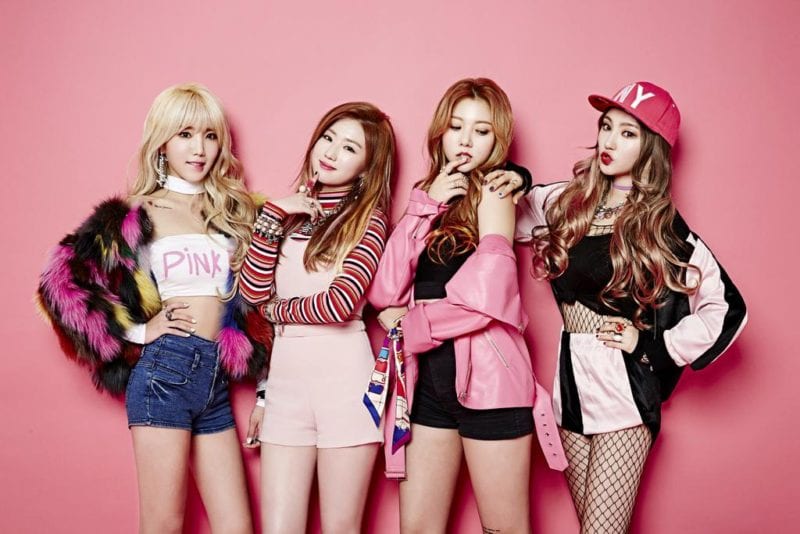 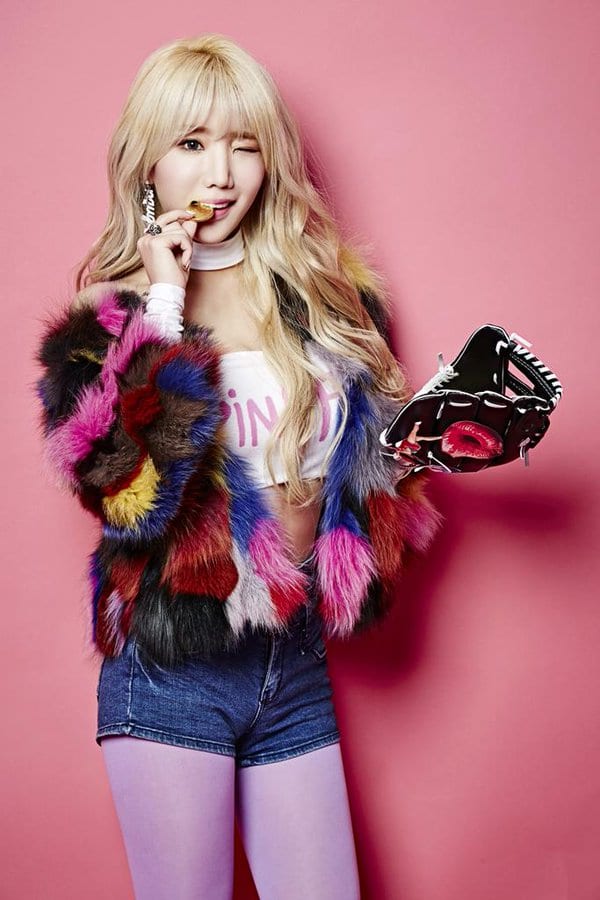 Hyeji Facts:
– She was born in Goyang, South Korea.
– Her hobbies include writing lyrics, listening to music, cooking, and snowboarding.
– She is one of the original members of 4TEN.
– The members nickname for Hyeji is Kkokko because she looks like a chick after taking off her makeup. (Pops in Seoul)
– Hyeji loves eggs, specifically fried eggs. (Pops in Seoul)
– According to Hyejin, Hyeji is so nice that she seems dumb. (Pops in Seoul)
– If Hyeji saw her ideal type at a fansign, she said she’d confess. (Pops in Seoul)
– She audited for MixNine but didn’t pass the auditions. 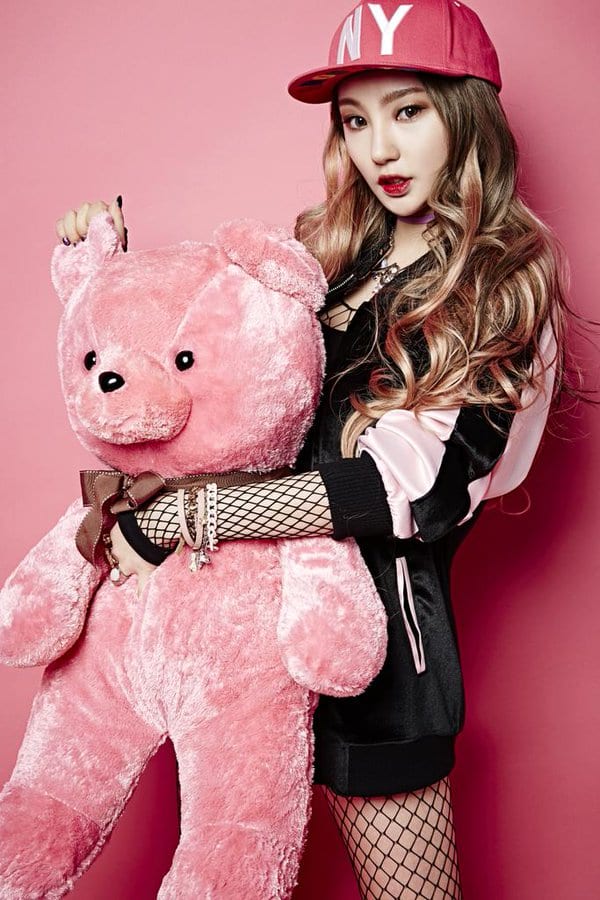 HeeO Facts:
– She was born in Anyang, South Korea.
– She was added to 4TEN on June 19, 2015.
– Her hobbies include watching movies and fashion shows as well as making collages out of fashion magazines.
– She said her most memorable fan was one that gave her desserts such as cake and macarons that she made herself. This was memorable because she likes to eat. (Pops in Seoul)
– She audited for MixNine and passed the auditions. (Rank 49) 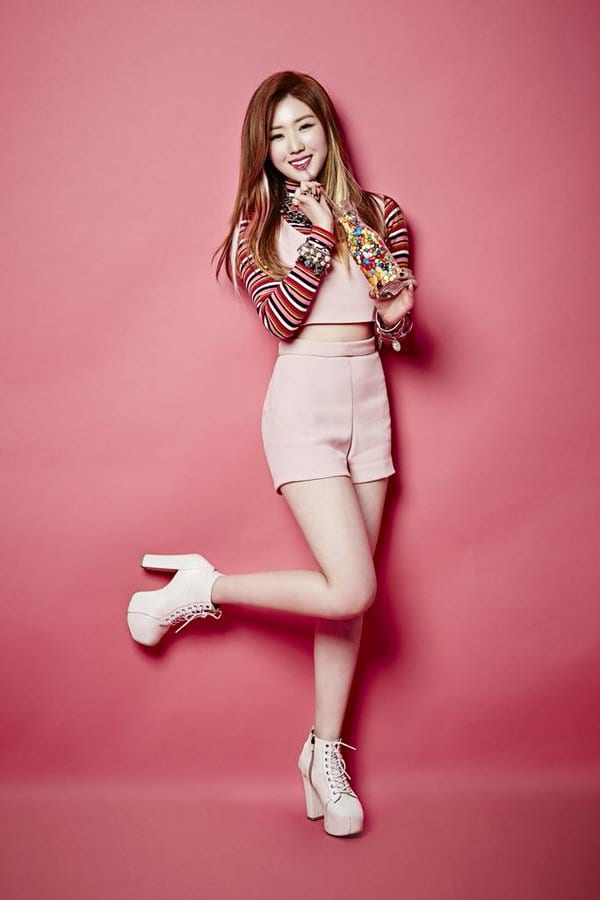 Hyejin Facts:
– She was born in Seoul, South Korea.
– Her hobbies include dancing, listening to music, and eating.
– She is one of the original members of 4TEN.
– Hyejin can’t live without aloe because it’s what she uses to soothe her skin after taking off her heavy make up. Her members said she has about 8 different types of aloe on her vanity. (Pops in Seoul)
– She audited for MixNine and passed the auditions. (Rank 82) 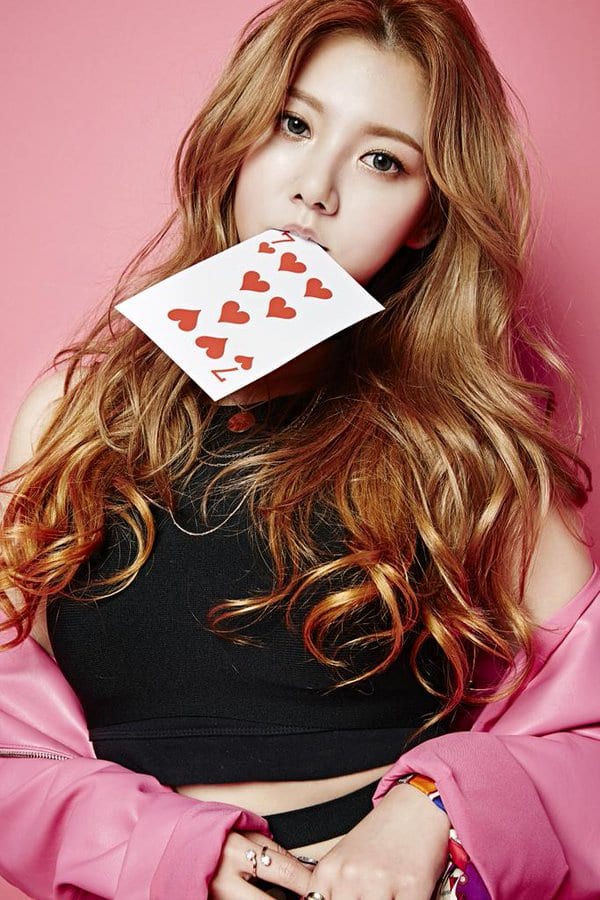 Yun Facts:
– She was born in Busan, South Korea.
– She was added to 4TEN on June 19, 2015.
– She can play the “gayageum”, a Korean zither-like string instrument..
– She has one older brother.
– Her hobbies are watching movies and organizing.
– When asked about her most attractive point, Yun said it was appearing to be sharp-witted but not really being sharp-witted. (Pops in Seoul)
– Yun looks after the members like a mom. (Pops in Seoul)
– According to Hyeji, Yun is very laidback, doesn’t mind doing embarrassing things, and makes the members laugh with slapstick comedy/dancing/impersonating the staff at her company. (Pops in Seoul)
– On September 11, 2016, it was announced that she would get surgery due to neck pain.
– The surgery took place on September 27 and was confirmed to have gone well, but she didn’t return to the band anymore. 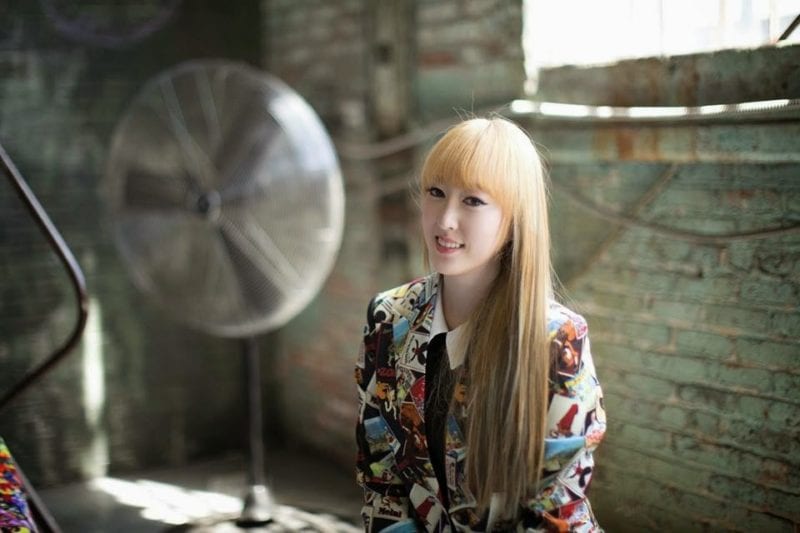 TEM Facts:
– She has one older brother and sister.
– She can speak English.
– Her hobbies include listening to music, watching movies, cooking, and cleaning.
– It was announced that she had left 4TEN on June 19, 2015.
– Tem is married and has a daughter named Olivia.
– She is close friends with Monsta X’s Jooheon, she said he’s like her younger brother. 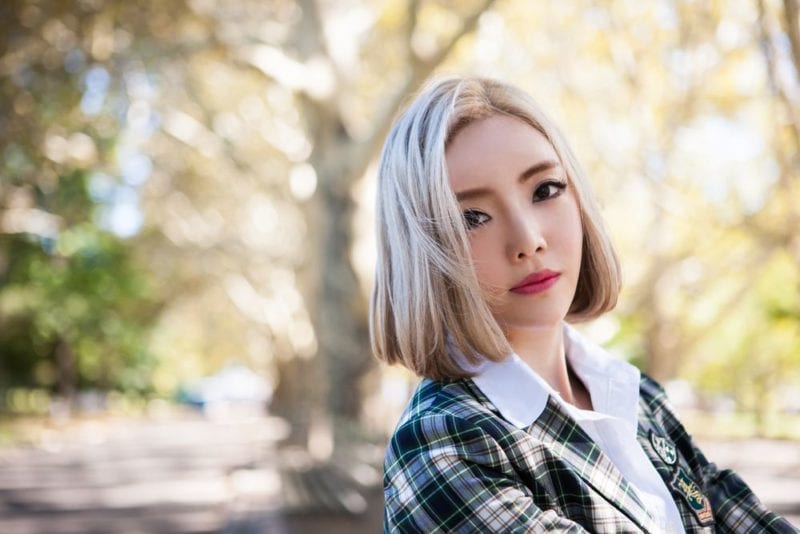 Eujin Facts:
– Her hobbies include listening to music, going shopping, and doing excercises.
– It was announced that she had left 4TEN on June 19, 2015. 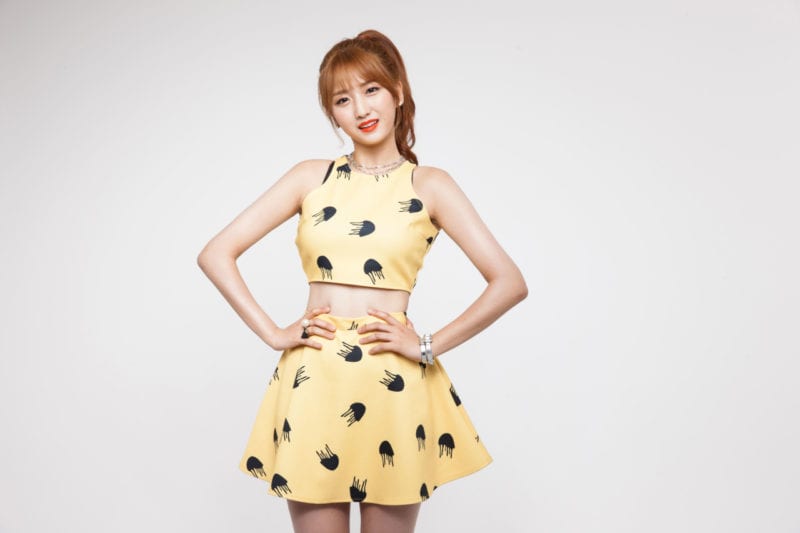 Hajeong Facts:
– She can play the flute, guitar, and piano.
– One of her hobbies is shopping for cosmetics.
– It was announced that she had left 4TEN in early 2016.
– She was about to debut with NeonPunch.

Who is your 4TEN bias? Do you know more facts about them? Feel free to comment below. 🙂 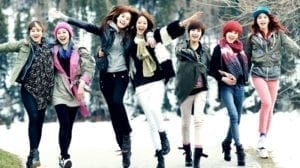 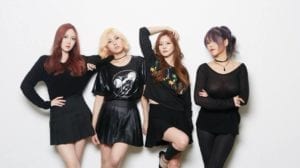 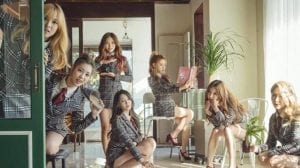 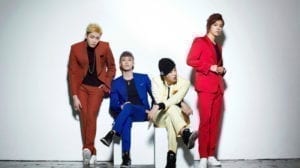