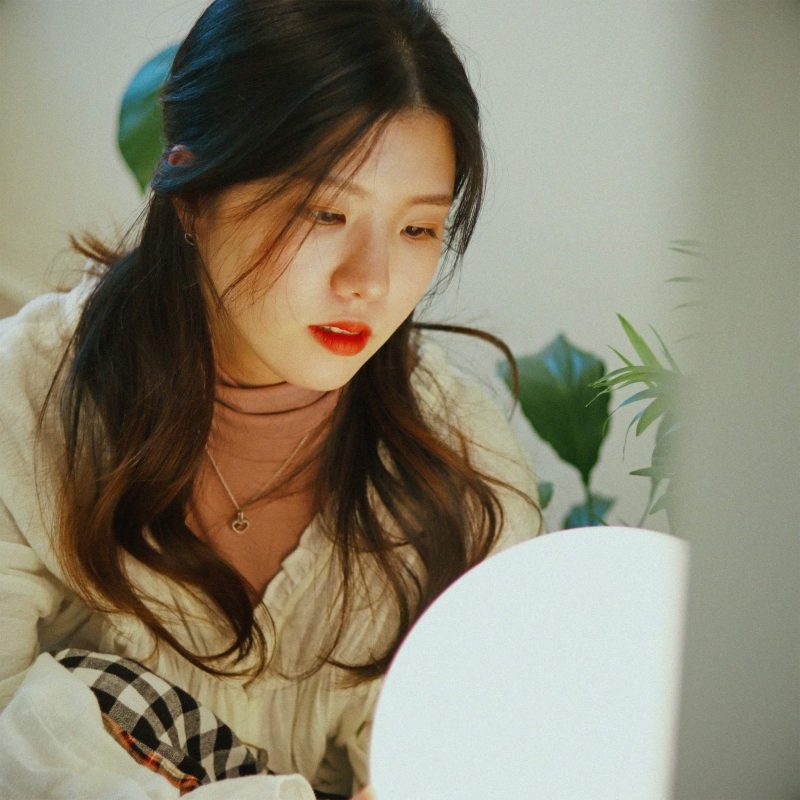 1014 (시월십사일) is a South Korean singer and songwriter under Inheart Music. Here is her discography! 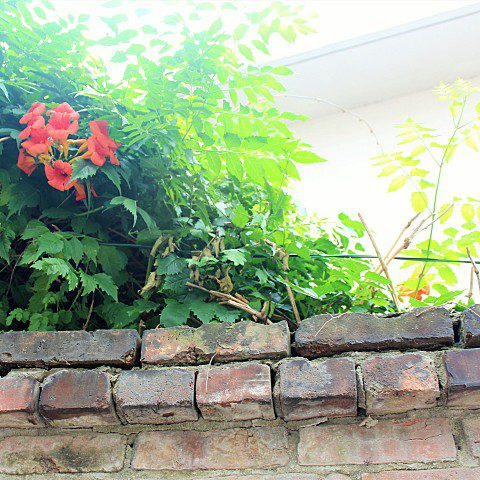 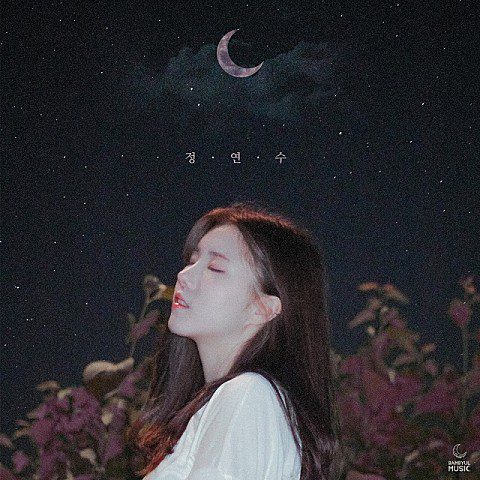 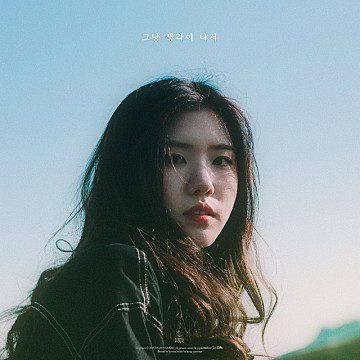 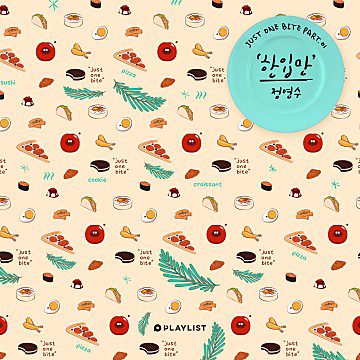 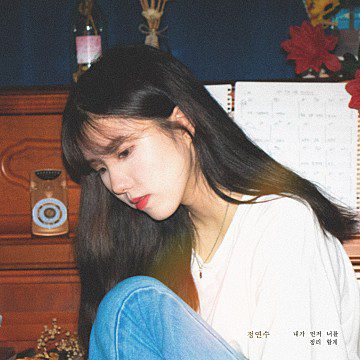 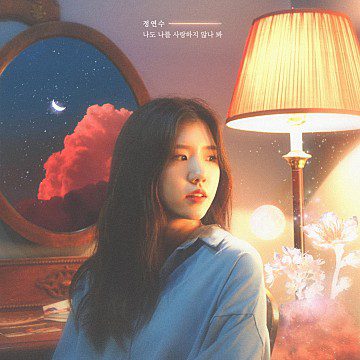 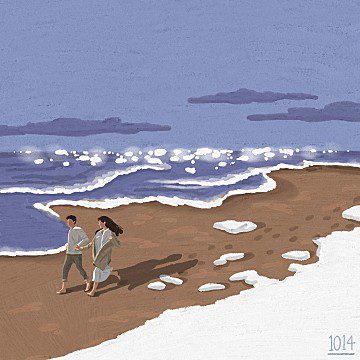 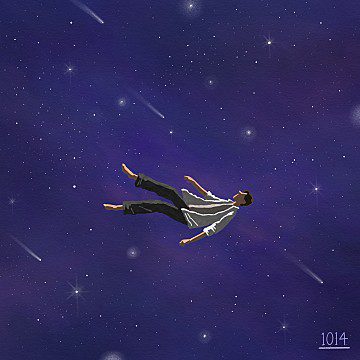 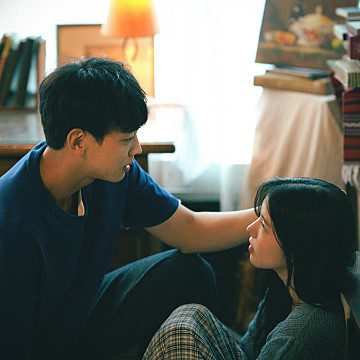 What is your favorite release by 1014? Feel free to comment down below. 🙂 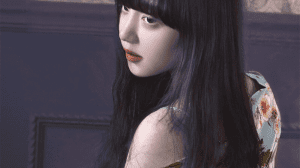 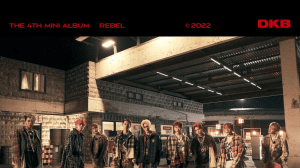 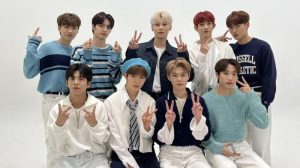 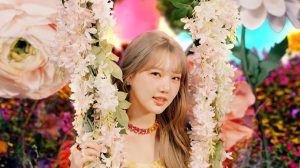 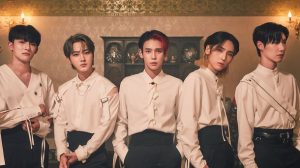