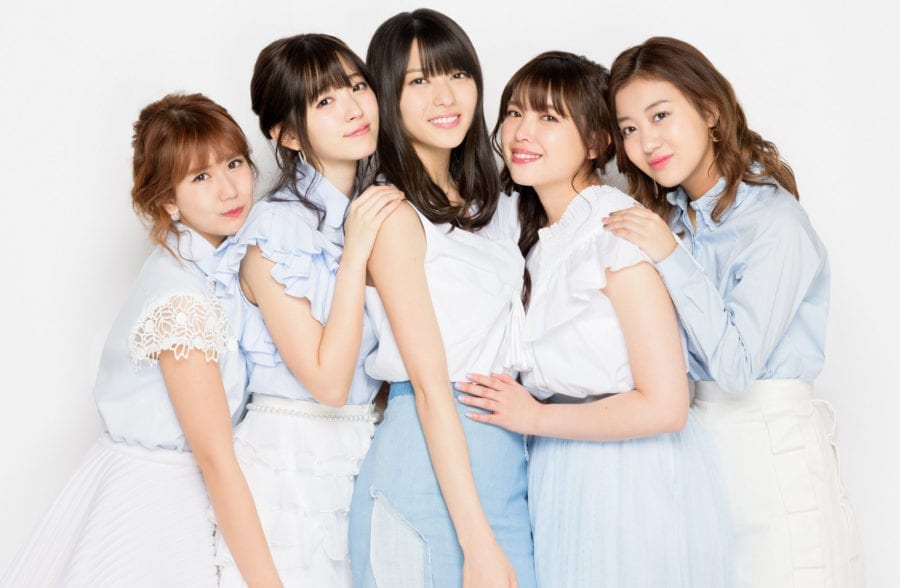 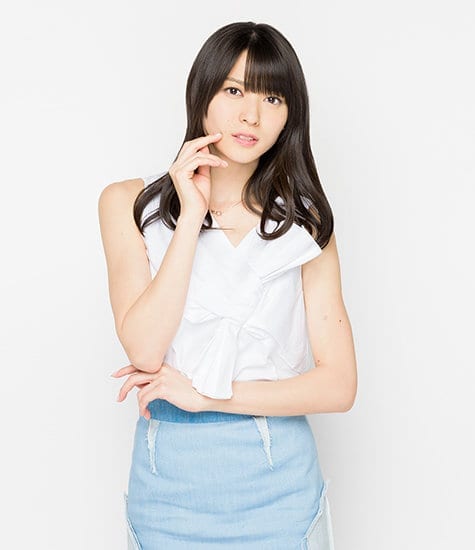 – Maimi was born in Saitama, Japan.
– She has two older brothers.
– She has four dogs named Rookie, Cologne, Aroma, and Toilette.
– Wears a Japanese shoe size of 24-25.
– She first joined Hello! Project on June 30, 2002 as one of the 15 children chosen from Hello! Project Kids audition.
– She performed “Momoiro Kataomoi” by Matsuura Aya for her audition.
– She was a member of the unit ZYX during 2003.
– Maimi was active in the group from 2005 to 2017.
– Her represented color is Red.
– He strong point are steadily putting in effort while her weak point is being shy.
– Her skills are horizontal bars, hula hooping and unicycling.
– Her hobbies are making bee mascots and writing letters to friends.
– Her favorite colors is white, green, yellow, pink, light blue, and yellow-green.
– Her favorite season is spring.
– She is afraid of bugs, monsters and snakes.
– She was named leader after Erika turned down the position.
– She co-hosted their weekly radio program called Cutie Party. She took over the role when Megumi left the group.
– She was the first ℃-ute member to release a photobook.
– Maimi collaborated with Abe Natsumi with the single “16sai no Koi Nante” released January 16, 2008.
– In 2008, she was selected as a member of the unit group High-King.
– In 2009, she was the protagonist in the film “Fuyu no Kaidan.” In 2011 it was announced that she would star in “Black Angels.”
– Maimi stared in multiple stage plays throughout 2012.
– On January 1, 2015, it was announced that she was chosen as the plus model for H!P Digital Books.
– After the disbandment, she joined M-line club for various activities including acting. 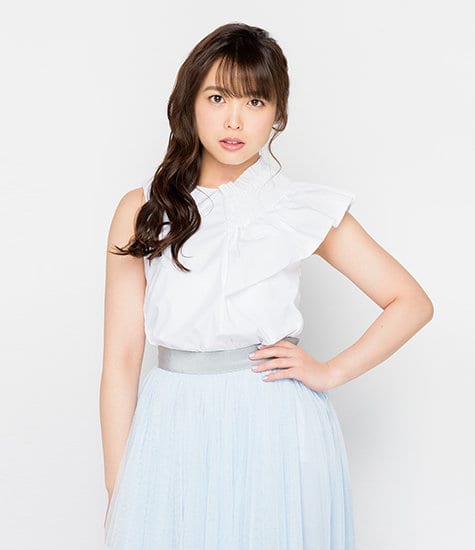 – Saki was born in Saitama, Japan.
– She has one older sister and two younger sisters.
– She has a dog named Lemon-chan and a cat named Luna-chan.
– Her special skills are hula hoop, scooping up goldfish game, super ball scooping, wanage (Japanese ring toss game).
– Her strong points are quickly doing things that comes to mind, and never being happy with second place. While her weak points are being short, can’t concentrate on studying.
– Her charm points are her heart-shaped mole, eyes, and front teeth.
– Her favorite season is Fall.
– Saki was active from 2005 to 2017.
– She is a former member of DIY and HI-FIN.
– Her nicknames are Nacky (なっきぃ) and Nakasan (中さん)
– Her represented color is Blue.
– She is known as one of the best dancers in Hello! Project.
– One of her hobbies is to play with her phone.
– She has a blog.
– She shares a first and last name with the voice actress Nakajima Saki, though their given names are spelled with different kanji.
– She is very ticklish on her neck.
– On March 30, 2019 She released “Koisuru! Sakana Hen” with other artist. 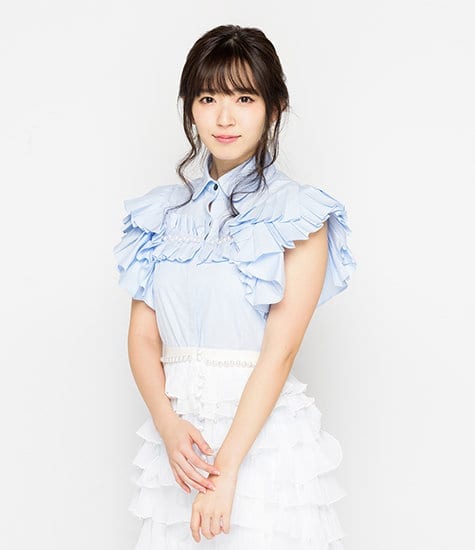 – She was born in Gifu, Japan and was raised in Chiba Prefecture.
– Her parents Suzuki Toru and Kyoko were professional golfers. She has a brother named Takayuki whi is also a golfer.
– She has six dogs, Uin, Kuria, Papi, Mary, Lucky and Lizy.
– She graduated from Keio University on March 23, 2017 with a degree in Enviornment and Information Studies.
– In 2002, Suzuki passed the audition into Hello! Project after she performed “Kimochi wa Tsutawaru” by BoA.
– Airi was active from 2005 to 2017.
– Her represented color is Pink.
– Her nicknames are Airi (あいり), Airiin (あいりーん), Osuzu (お鈴)
– Her hobbies are Purikura, singing, dancing, drawing, making things.
– She has a habit of touching her bangs.
– Airi says her charming point is her eyes.
– Her favorite colors are white, pink, black, light green, and light blue.
– After the group disbanded in 2017, Airi made her solo debut in spring 2018 with the single “DISTANCE” off of the album “Do Me a Favor.”
– In March 2018, Suzuki became a poster girl for the Chiba Prefecture Red Cross Blood Center.
– To date Airi has acted it multiple films, dramas and stage performances. 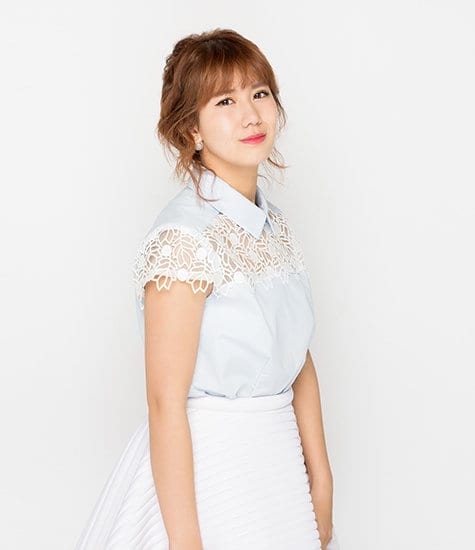 – She was born in Tokorozawa, Saitama, Japan
– She is the eldest child out of 5. The youngest being born in 2013.
– She graduated high school in March 2013.
– She owns dogs and turtles.
– Chisato first joined Hello Project in June 2002.
– Chisato was active from 2005 to 2017.
– Her represented color is Green.
– Her hobbies include Watching movies, collecting purikura.
– Her favorite colors are brown, blue, and light blue.
– Chisato says that her eyes are her charming points.
– She was the first member to release solo music starting in 2010.
– In November 2018, Okai was appointed as an ambassador of Keirin Marché, a media company that endorses beginner and experienced cycling races. 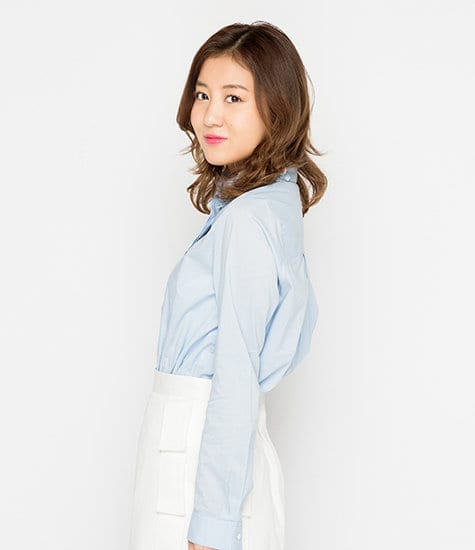 – Mai was born in Saitama, Japan.
– She has an older sister that auditioned with her but failed to pass.
– She has a dog named Chip-kun.
– Mai was active from 2005 to 2017.
– Her represented color is Yellow.
– Mai’s hobby is riding a unicycle.
– She loves pranks.
– Her favorite colors are orange, pink and light blue.
– Her favorite season is summer.
– In 2007, Mai released four indie singles in preparation for their major debut.
– Mai has been in a number of films, drams, and theatrical performances.
– She announced that she was studying abroad, studying English, on her IG account that was opened on her 22nd birthday.
– She is an apparel designer, launching her clothing brand With Mii on September 13, 2018. 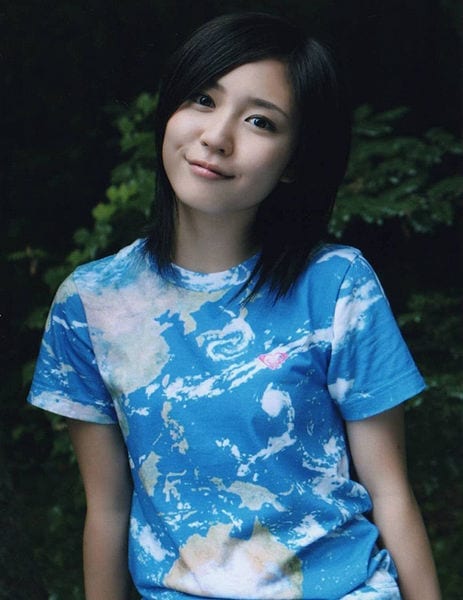 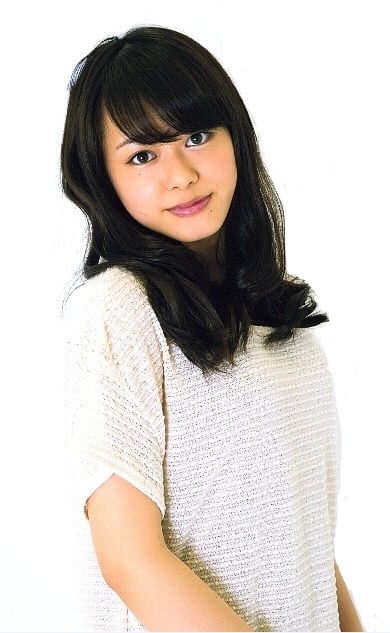 – Kanna was active from 2006 until she left on July 9, 2006.
– She left the group claiming she wanted to return to being a normal girl, but fans quickly blamed it on the scandal of her dating Hashimoto Ryosuke the year prior.
– Her represented color was Red. 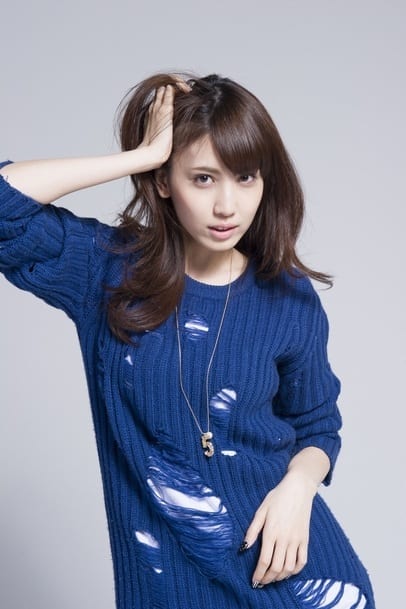 – Erika was active from 2005 until she graduated on October 25, 2009.
– Her represented color was Yellow.
– Erika was originally chosen to be the leader but was passed down to Maimi because she couldn’t see herself responsible enough for the job.

Who is your ℃-ute bias? Do you know more facts about them? Feel free to comment below. 🙂 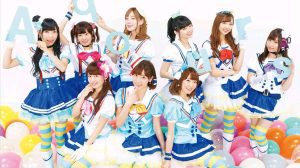 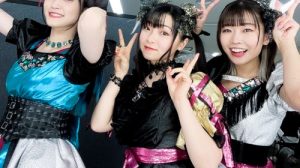