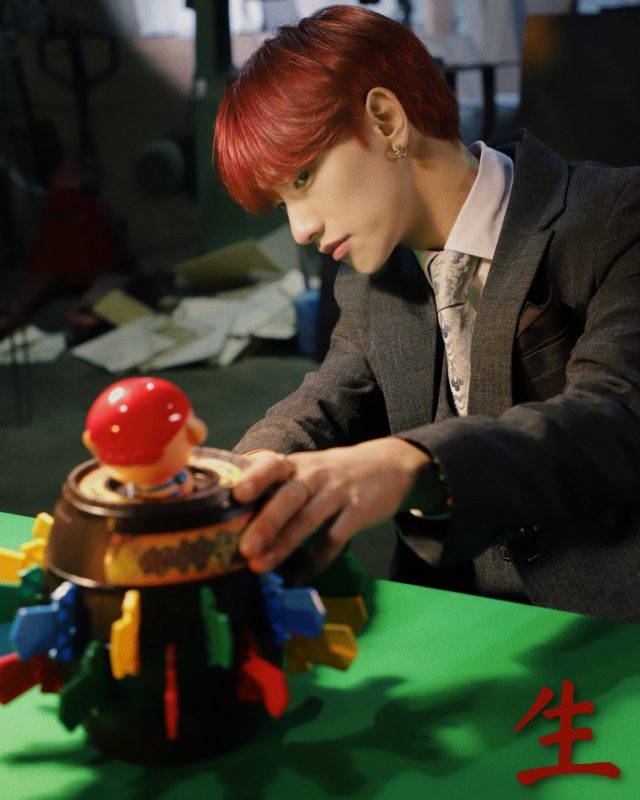 Yeongkwang (영광) is a member of the boy group VANNER who debuted on February 14, 2019.

Do you like Yeongkwang?
Total Votes: 91
×
You or your IP had already vote.

Do you like Yeongkwang? Do you know any more facts about him? Feel free to comment down below! 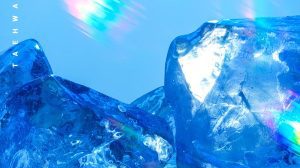 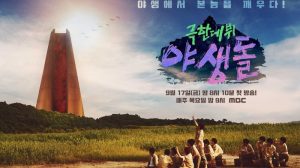 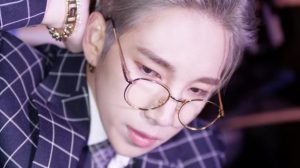