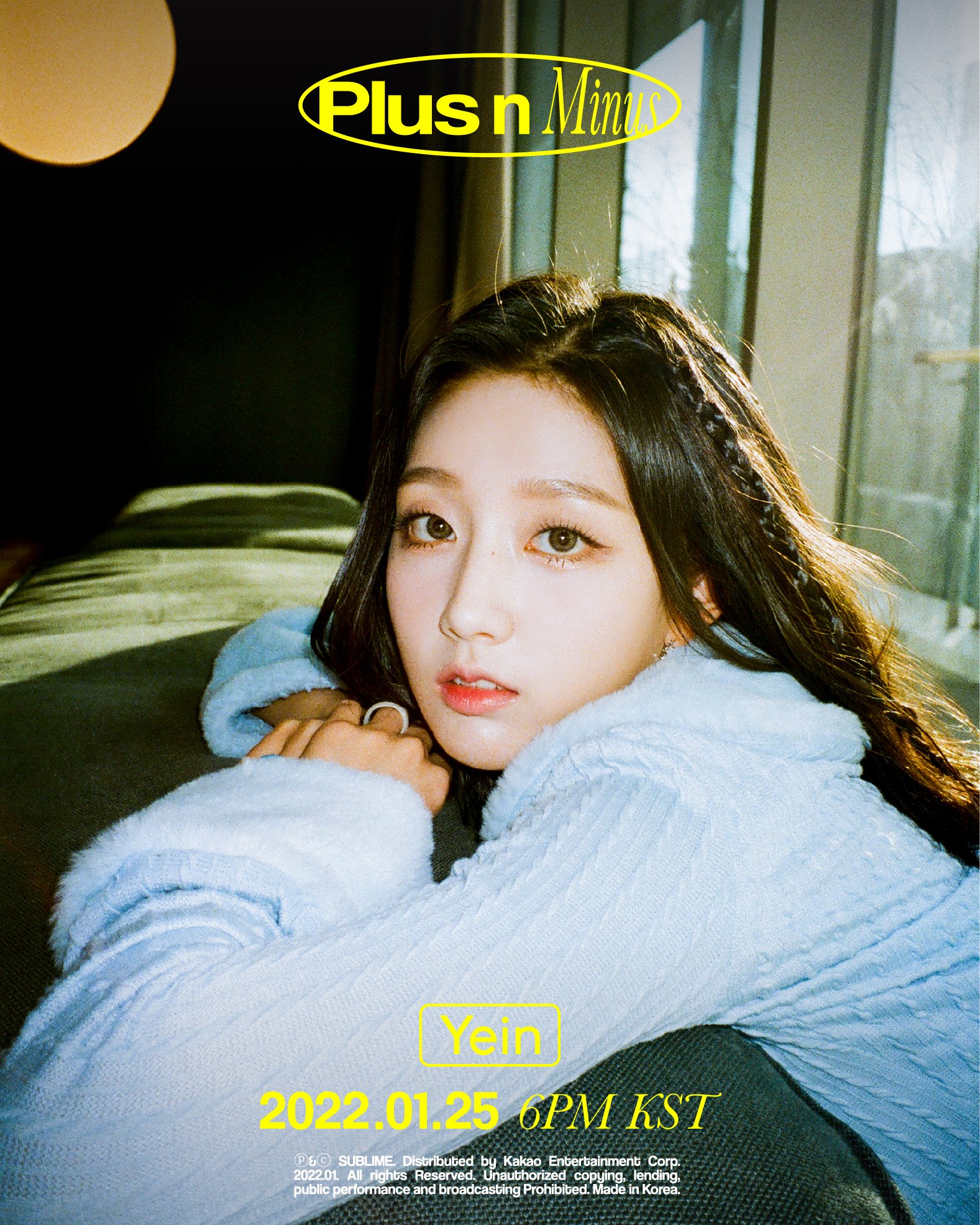 Yein is a South Korean soloist under Sublime Artist Agency. She is a former member of the South Korean girl group Lovelyz. She made debut as a soloist on January 25, 2022 with the Digital Single “Plus n Minus.”

Yein facts:
– Yein has a younger sister.
– Yein went to an international middle school.
– She is the best English speaker in the group.
– Yein did not attend high school.
– Yein went on an exchange program to Canada for a month.
– Her hobbies are shopping  and listening to music
– She used to be a trainee under JYP Entertainment
– She joined Woollim in July 2014.
– Yein is the most competitive in Lovelyz.
– Yein got injured during practice so she wasn’t able to join the beginning of WoW promotions.
– In 2015 Topp Dogg’s Yano admitted to having a crush on Yein.
– Yein had a cameo appearance in the Korean version of “Criminal Minds” (2017) and a lead role in the webdrama “The Blue Sea” (2017).
– Yein appeared in Incheon K-Pop Concert 2017 VCR along with Wanna One’s Ong Seongwoo to promote Incheon.
– She prefers beer over other alcoholic drinks. Her limit is two cans of beer. [Ilgan Sport’s DrunkDol Interview]
– Yein’s favorite color is white.
– Yein likes eating crab sticks while drinking canned beers. [Ilgan Sport’s DrunkDol Interview]
– Yein’s favorite food are chicken feet, cartilage, and everything that’s delicious.
– Members said that Yein suddenly becomes quite when she is eating.
– Her nickname “Deer/Elk” comes from her big eyes like that of a doe.
– Yein was in Incheon Junior Cheerleading Team for Seo Jang-hoon’s team when she was in middle school.
– She was a fitting model during her middle school days.
– Yein’s favorite style of clothes is street fashion.
– She used to do ballet, traditional dance and modern dance.
– Her specialities are modern dance and tumbling.
– She’s close friends with Cosmic Girl’s Cheng Xiao, Pristin’s Kyulkyung and Eunwoo.
– She’s confident with her wrists and collarbones.
– Yein was as special MC for On Style’s “Get it Beauty” show.
– Yein and Jiae share a room. [Ilgan Sport’s DrunkDol Interview]
– On January 11th, 2022 it was announced that Yein has officially signed with Sublime Artist Agency.
– Yein’s ideal type is someone who is full of charms, she doesn’t care about looks.

Back to Lovelys Profile 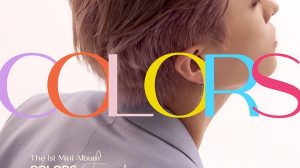