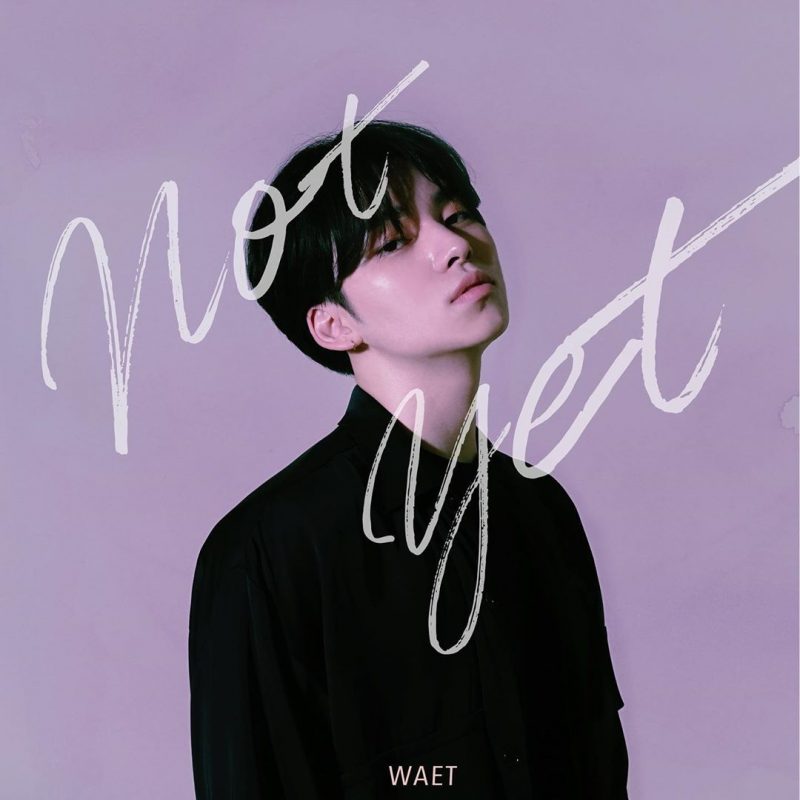 WAET (웨트) is a South Korean independent singer. He debuted on January 9, 2020 with the digital single Not Yet.

WAET Facts:
-He co-wrote his debut song NOT YET.
– He discovered his love for music ate the age of 19.
– WAET stands for “We are Enfant Terrible” which means a successful young
man who surprises the world with unusual thoughts and actions.
– A professor in his university introduced him to an audition to
become a part of a band project.
– He left the band project after two years of practicing without
debuting to enlist on the military.
– He decided to start over again in pursuing his career after leaving the military.
– He wanted to release a song where he can express himself rather that
focusing on what other people would like.
– He likes One Ok Rock, Korean Band YB, Twenty One Pilots, The 1975 and Billy Eilish.
– If given the chance, he would like to play trendy, soft and powerful songs.
– He met a lot of new artists that became his friends while working on the band project.
-Waet is  friends with The Rose‘s Hajoon and Jaehyeong,
and OBroject‘s Yundak and Taeseok.
– He likes to play overwatch.
– His song Not Yet caught the attentions and interests of international fans.
– His fans addresses him as “왕자님” because of his prince-like visuals.