Introduction To The Everglow Universe: 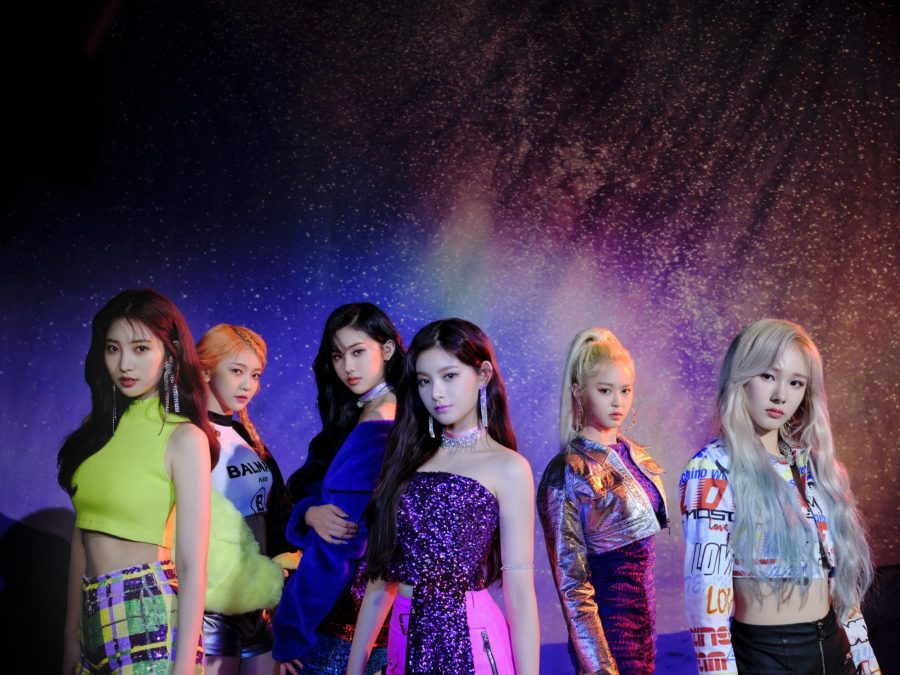 For those who don’t know, Everglow has a storyline that runs throughout all of their music videos and albums. Their storyline and lore is called the “Everglow Universe.” During their comeback showcase for their “reminiscence” album, Sihyeon gave us a short summary of what the Everglow Universe is. However, the storyline goes much deeper than this. She explained, “The Everglow Universe is basically about us girls from the future saving the earth and healing the wounded who are damaged by factors like pollution.” 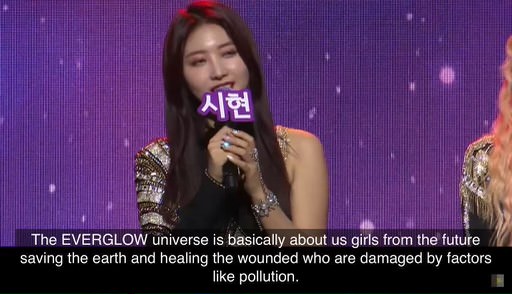 The Lyrics:
You should always pay close attention to Everglow’s lyrics, because within their lyrics they have a lot of hints and pieces to their storyline. Here are some examples:

Antarctica:
As you can see, a common reoccurring theme in their lyrics and in their storyline is Antarctica. Antarctica is a very important part of their storyline and it makes a lot of sense when you think about global warming and climate change. The girls in their storyline have attempted to save Antarctica, but might have failed due to someone or something working against them. In fact, they have an album which is titled “-77.82 -78.29”. Those are not just random numbers, those are the coordinates to Antarctica. 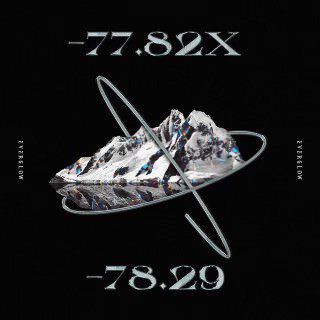 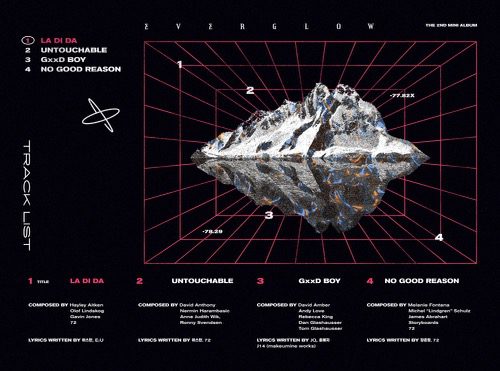 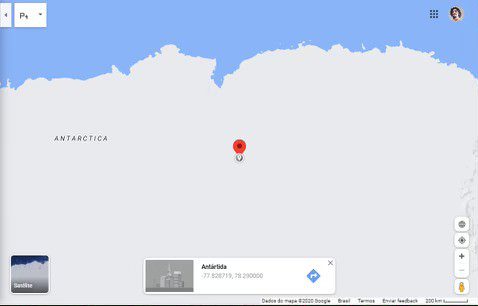 Pieces Of The Story Within The Lyrics of The B-sides:
Going back to the lyrics about Antarctica that I showed previously, those are great hints abt the Everglow Universe. Everglow has always said to pay close attention to their lyrics because there are tons of pieces of the Everglow Universe within them. In “Back Together” they are saying that Antarctica is gone because they could not save it in time. They spent countless days, nights, and seasons trying their best to save it, but they failed. “Please Please” which is a b-side off of their album “Last Melody”, is a goodbye song to Antarctica. It is a very emotional sounding song because they failed to save Antarctica from global warming. The album name itself “Last Melody” is the end of a chapter in the Everglow Universe.

The Stars:
In the “Dun Dun” music video and the “First” music video, there are stars. As for first, the constellation has 6 stars which represents the 6 girls.

There are also 7 stars that make up the Big Dipper asterism, and there are 7 stars in the Dun Dun music video. The big dipper is associated with funerals according to arabian lore, which stands for the death of Antarctica.

Music Video Connections:
The “Last Melody” Trailer, which was uploaded to Everglow’s Youtube channel on May 18th 2021, has a lot of important connections to the Everglow Universe and connects back to moments from their previous music videos:

Greek Goddesses:
Everglow themselves have also revealed that they each represent a Greek goddess: 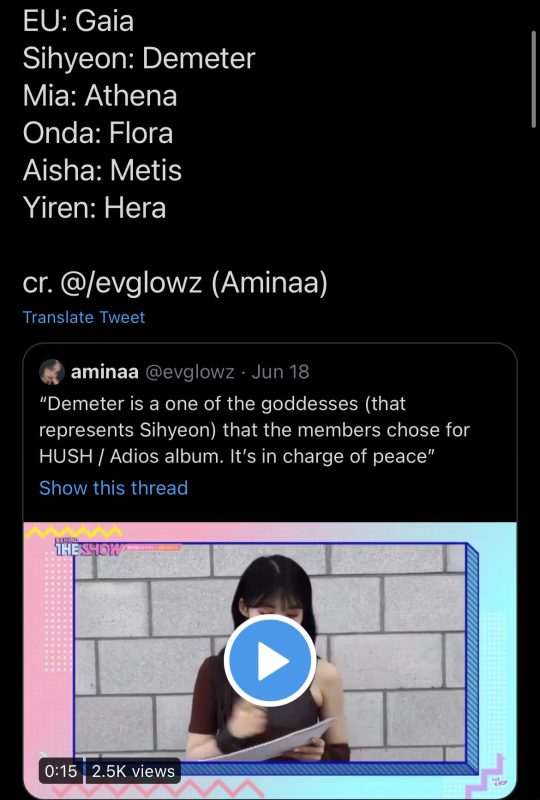 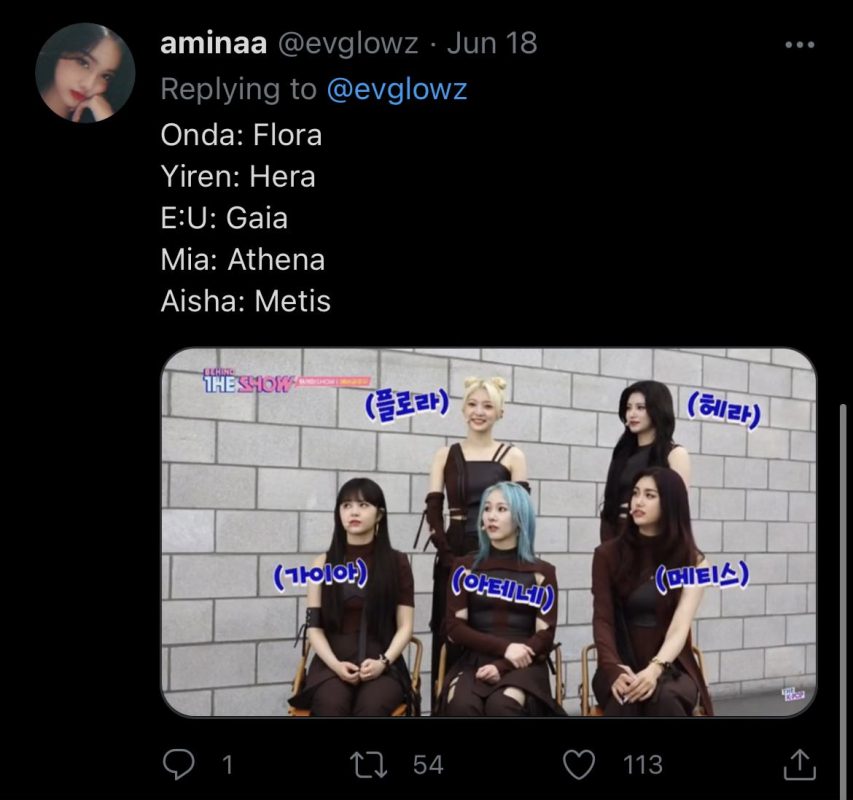 Another additional theory is that each of the girls have their own superpower, which is very likely. We are just not sure of each of their specific powers yet. But in the future comebacks we will find out more.

Here are some links to Twitter threads that explain more theories to the Everglow Universe:

What Happens After First?

EVERGLOW UNIVERSE THEORY: Night night & Back together lyrics that could connect to the storyline

"Get on the dimensional time travel"
Time travel is a major part in Everglow universe, the story starts with them having to go back in time to save their++

EVERGLOW UNIVERSE THEORY: Nighty night and Back together lyrics that could connect to the storyline (part two)

"It seems different, did the seasons change? Time passes after summer and winter."

A reference to seasons and passage of time, they have sang+

And finally, here is a playlist on Youtube of a series a forever made, explaining the theories of the Everglow Universe.

Thank you for reading and stan Everglow! 🙂 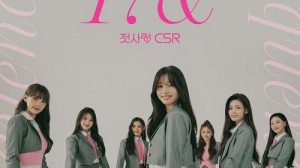 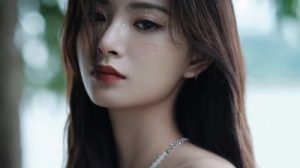 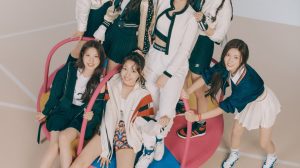 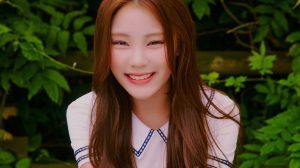