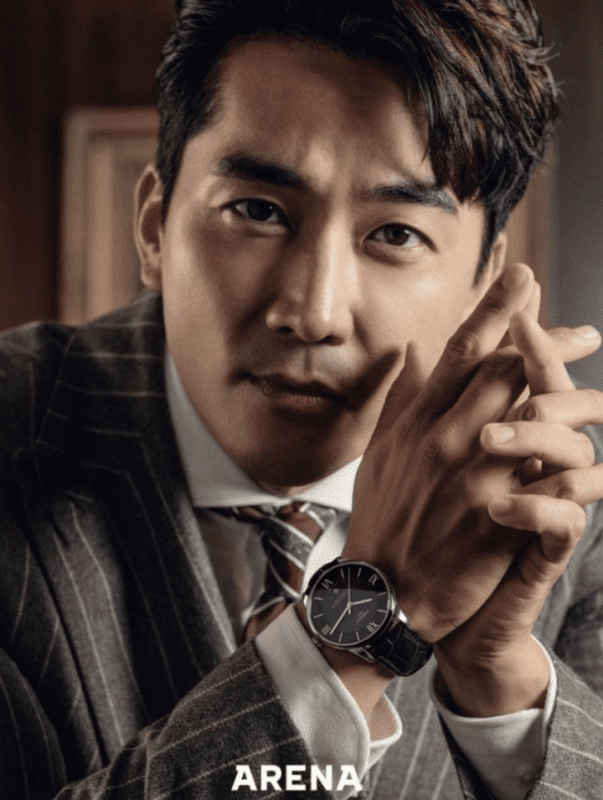 Which of the following Song Seung-heon's roles is your favorite?
Total Votes: 30
Voters: 20
×
You or your IP had already vote.

Do you like Song Seung-heon? Do you know more facts about him? Feel free to comment below. 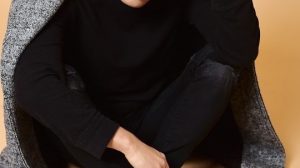 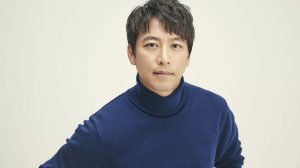 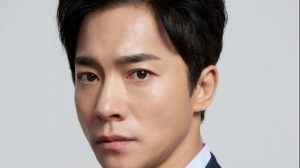 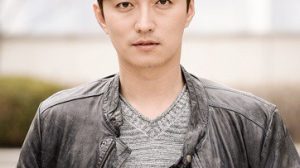