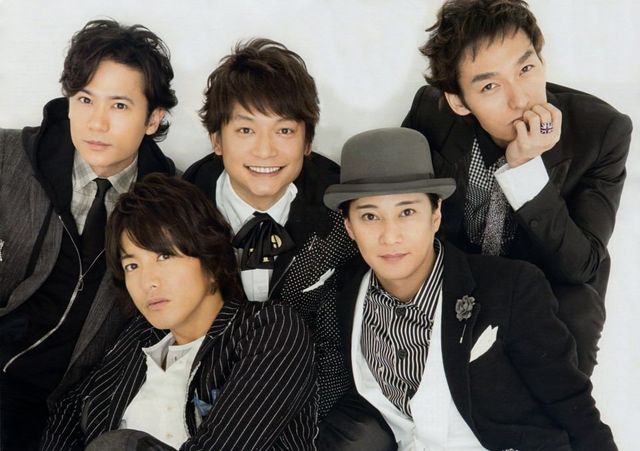 Sports Music Assemble People or SMAP used to be a well known Japanese boy band formed by Johnny & Associates. The group initially debuted in 1988 but they did not start to release music until 1991. They, unfortunately, disbanded back in 2016. They disbanded with 5 members, Nakai Masahiro, Kimura Takuya, Inagaki Goro, Kusanagi Tsuyoshi, Katori Shingo, and one former member, Mori Katsuyuki 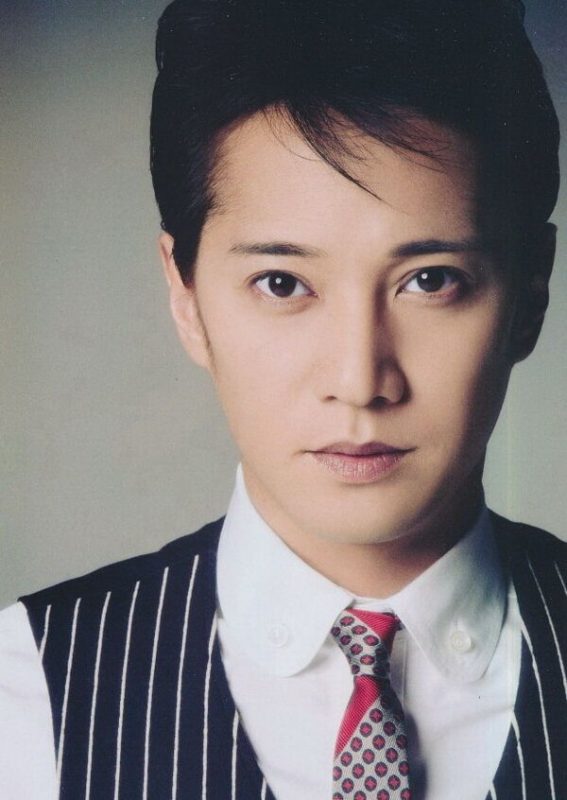 Nakai Masahiro Facts:
-Nickname: Nakai-Kun (中居くん)
-He was born in Fujisawa, Kanagawa, Japan
-He was the oldest and the leader of the group
-He can play the piano
-He has two older brothers 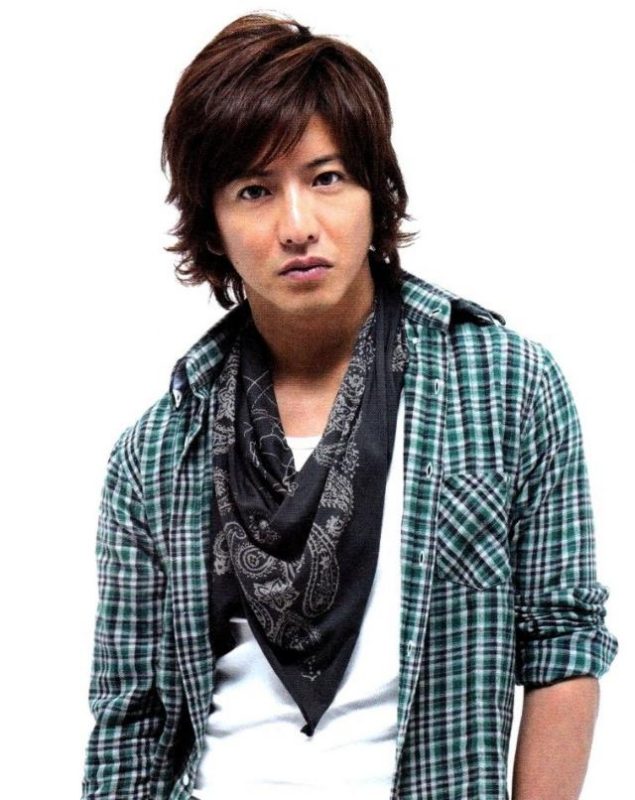 Kimura Takuya Facts:
-Nickname: Kimutaku (キムタク)
-He was born in Tokyo, Japan
-He is now married to the former Onyanko Club member, Kuda Shizuka and they have two kids together
-He can play the guitar and harmonica 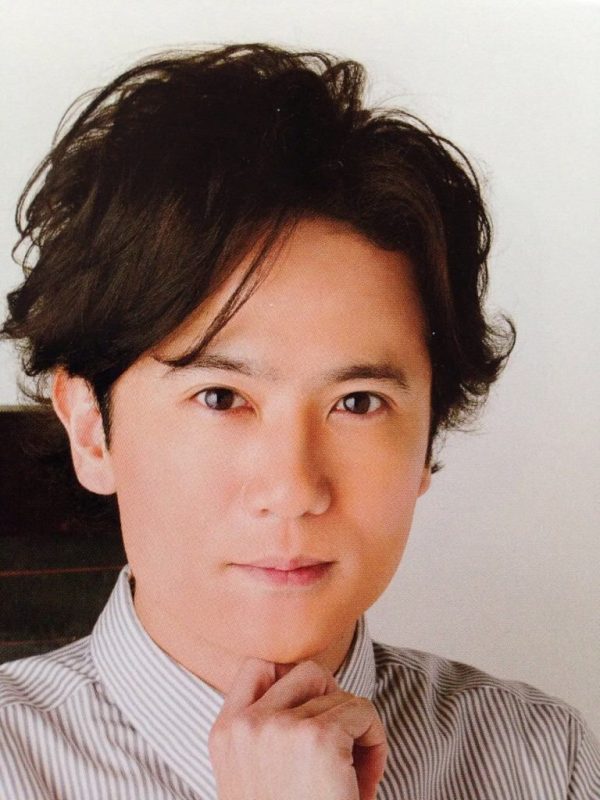 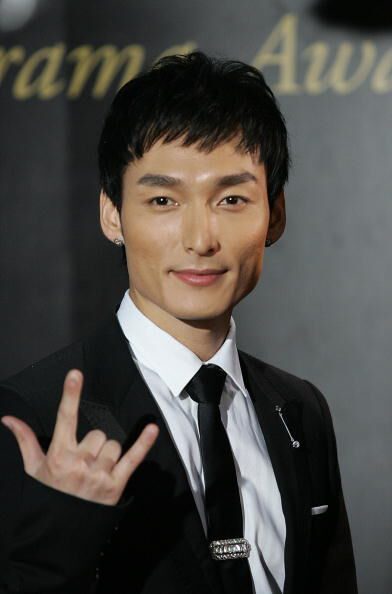 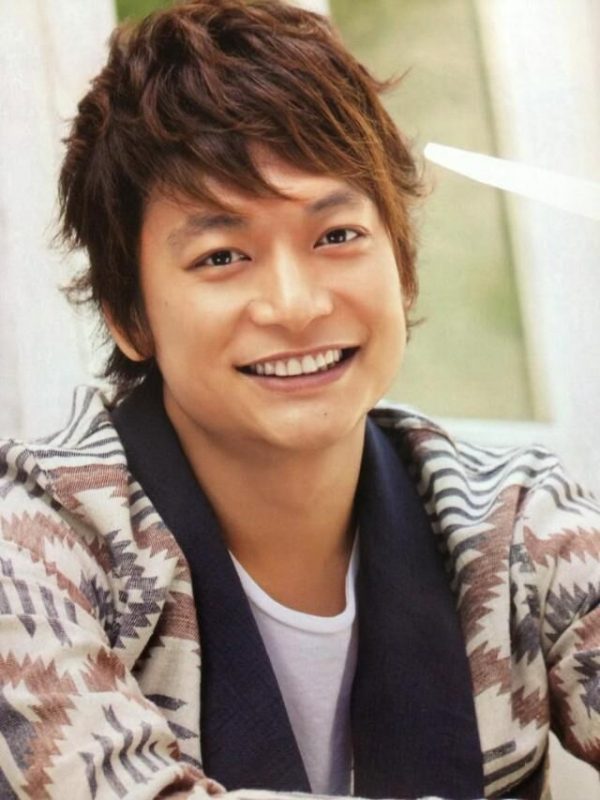 Katori Shingo Facts:
-Nickname: Shingo (しんご)
-He was born in Yokohama, Kanagawa, Japan
-He has one younger brother
– He is also a Voice Actor, Concert Director, Illustrator 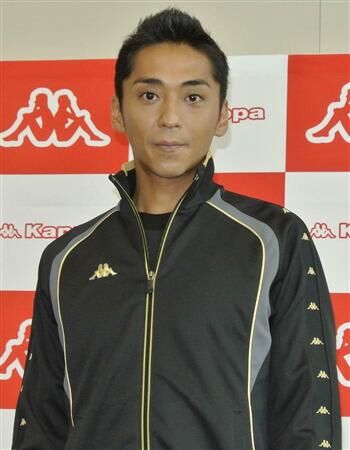 Mori Katsuyuki Facts:
-Nickname: Mori-Kun (森くん)
-He was born in Adachi, Tokyo, Japan
-He left the group in June of 1999
-He’s a motorcycle racer

https://www.youtube.com/watch?v=_V4iLDOT5ec
Who is your SMAP favorite member?
Total Votes: 146
Voters: 110
×
You or your IP had already vote.

Who is your SMAP favorite member? Do you know more facts about them? Feel free to comment below. 🙂 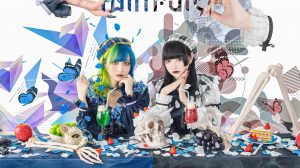 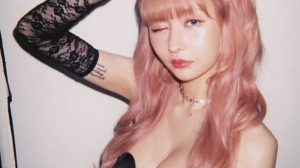 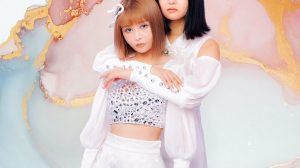 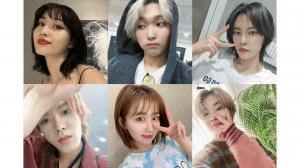 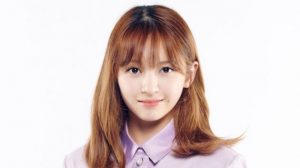 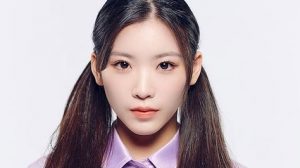