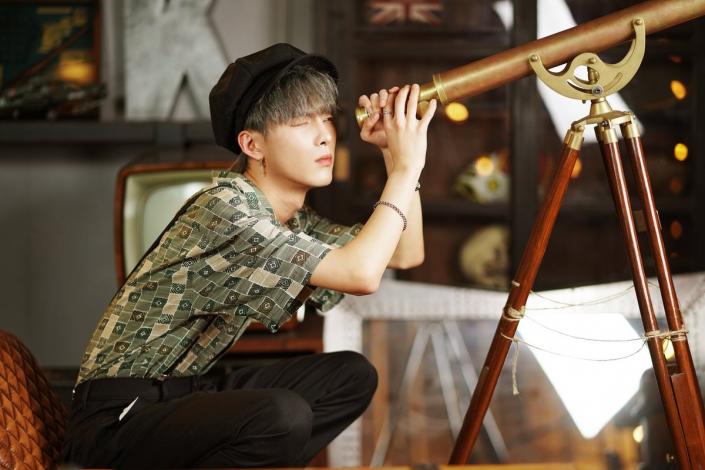 Seunghoo (승후) is a member of the boy group N.TIC who debuted on 26 February 2018 under JJ Entertainment. He, as well as the other members, is now under Yechan Media

Seunghoo Facts:
— Education: Yeoju University.
— He was a swimmer and was even registered with the Korean Sport and Olympic Committee.
— His stage name means “not to regret until I become a winner.
— He doesn’t gain weight regardless of how much he eats. He considers this to be both a positive and a negative trait.
— He’s in charge of making people laugh.
— He’s good at Taekwondo, it’s his special talent
— According to the other members, he takes a long time showering.
— He often eats two servings of noodles before going to bed.
— His role model is Lee Seunggi because he sees him as an amiable person, as well as a talented actor, singer and entertainer.
— In 2018, he won the Men’s Rookie Award as a N.TIC member at the the Green Earth G-Show Awards.
— In 2019, he won the K-Pop Boy Group Rookie Award as a N.TIC member at the World Star Entertainment Awards.
— He and Jion are the shortest members.
— He was born the same day as AOA‘s Seolhyun

Do you like Seunghoo?
Total Votes: 25
×
You or your IP had already vote.

Do you like Seunghoo? Do you know any more facts about him? Feel free to comment down below<. 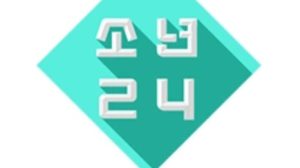 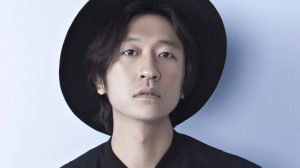 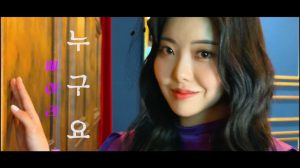 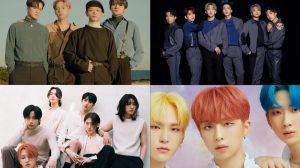 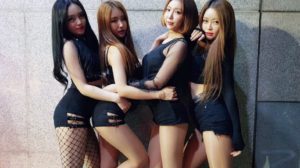