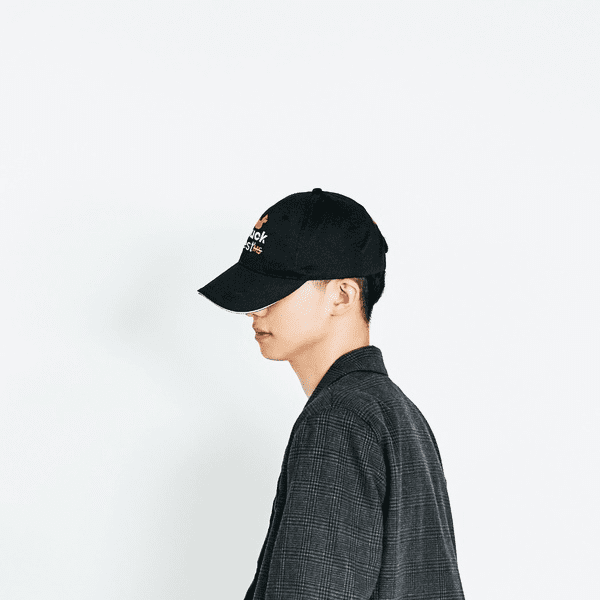 SIM2 is a South Korean producer and composer who officially debuted with the mini album “M-d” in 2019.

SIM2 Facts :
– His stage name “SIM2”: SIM comes from “SIMple” and number 2 is like trying hard to catch number 1, so “2” has the meaning of hard work, having passion.
– SIM2 feels he is a simple person but hardworking and a person who always does his best.
– He’s from Chungju, South Korea.
– He can make 1 beat in 1 until 3 hours.
–  He can make more than 20 songs /month.
– SIM2 said the longest time he took composing a song was 2 months (L.NDN “해를 그린 밤”).
– SIM2 is a former member of Wavycake (Duo Producer consisting of SIM2 and Privacy).
– He met Privacy for the first time while in the military, they worked together as  Wavycake (duo producer), but because each other’s goals were different, they decided to respect each other and take their own goals. Now we know is SIM2 & Wavycake (solo).
– He doesn’t have a big dream, just wants to make music enthusiastically and consistently like now, and his dream is to work with idols and try various music genres.
– Sim2, Austn, Owler, and Dongchan are old friends and very close, so they wanted to make music together. Claire Hau, Holmsted are Austn are friends too, so that’s why ROM (Rest on Memory) crew was created.
*** check their song “Rest On Memory by Austin (Feat. Claire Hau, Holmsted, Owler) Prod. SIM2”
– SIM2 started to be interested in music and became a producer since high school, and before he went to college he was already doing well and was already working as a producer and composer.
– Producer SIM2’s debut album “M-d” was released in 2019 and was available on all Korean music platforms. SWRY, Lockda, Brick and Kang Dana participated in this album.
–  After that, he released a double single “Noir”, available on all Korean music platforms, featuring Boitello, SWRY and Kang Dana (KDNA).
–  SIM2 is active on his Soundcloud since 2017, releasing the Mixtape “Where Are We?“ with Junny, Bintage, Baylee and Boitello.
– SIM2  released another  Mixtape “1=0 “ on his Soundcloud with Austn, SWRY, Harms, TOYCOIN.
– He produced for a lot of artists such as : Junny, Tamiz, Maguro, Kenessi, Floryy, Claire Hau, Austn, Owler, L.NDN, Saebyuk (새벽), Geniejin (지니진),  and others.

Do you like producer SIM2? Do you know more facts about him? Feel free to comment down below! 🙂 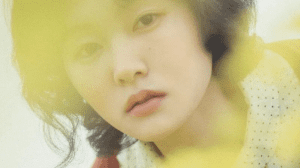 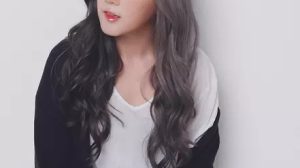 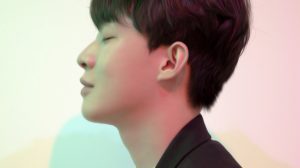 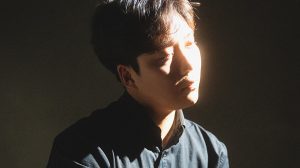