In Kpop, the term ‘maknae’ refers to the youngest member of a group. For Koreans age is very important because Korea is heavily influenced by confucianism, where juniors are expected to show a lot of respect to their seniors. The maknae usually represents innocence and is expected to be the most adorable member of a group. Being the maknae is not an easy task, some argue it’s as hard as being the leader, since maknaes have a whole set of responsibilities, from being the one who generally has to make the most aegyos, to making ramen for everyone. XD

Let’s see who’s the most popular kpop girl band maknae. (You can vote up to 3 maknaes). 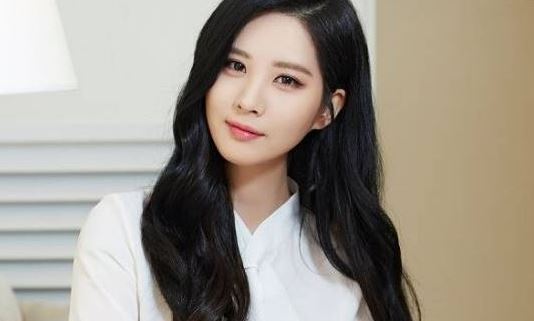 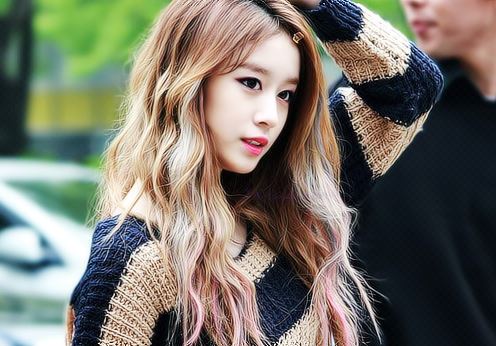 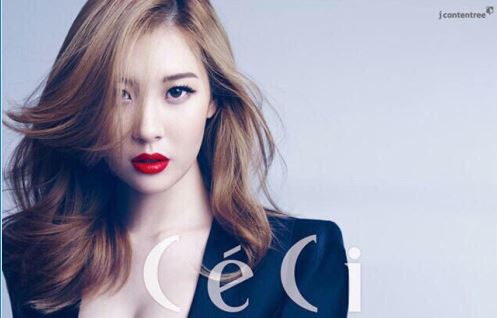 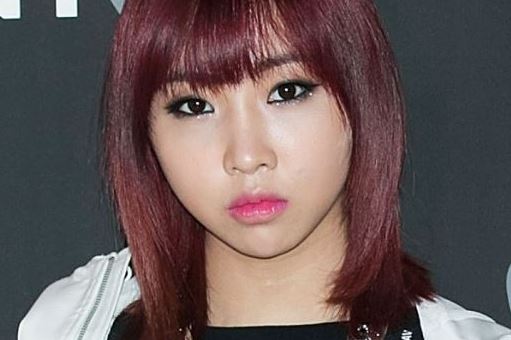 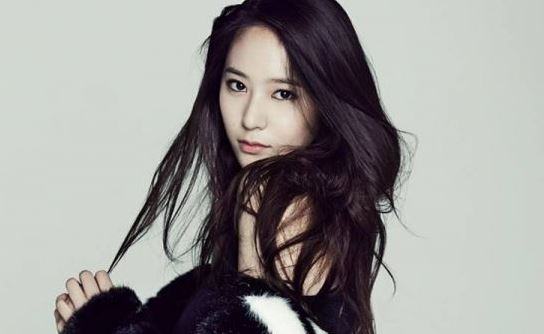 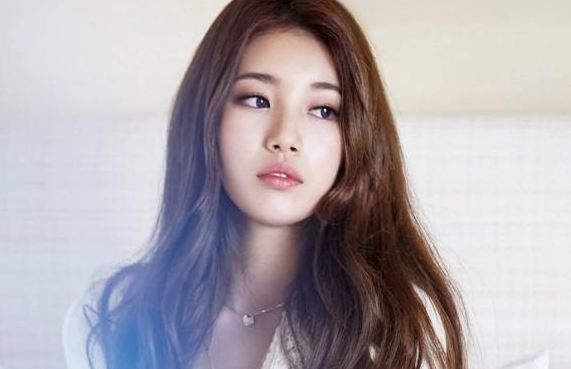 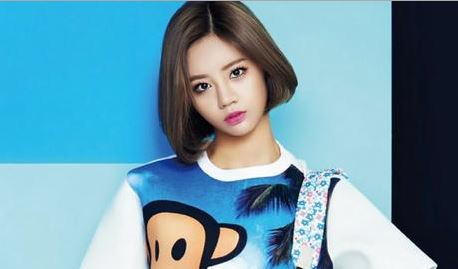 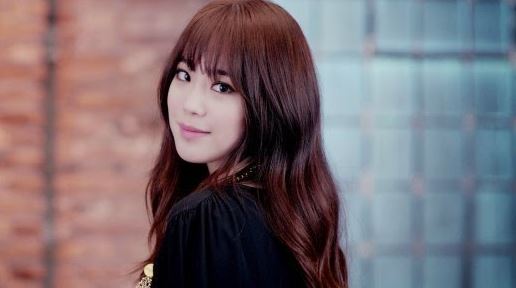 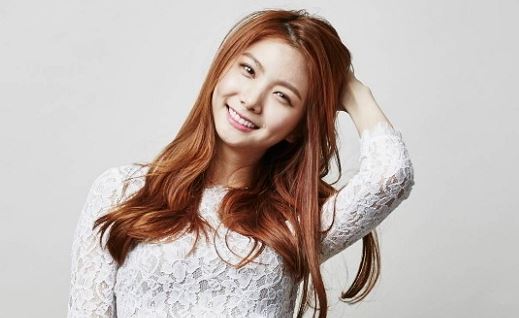 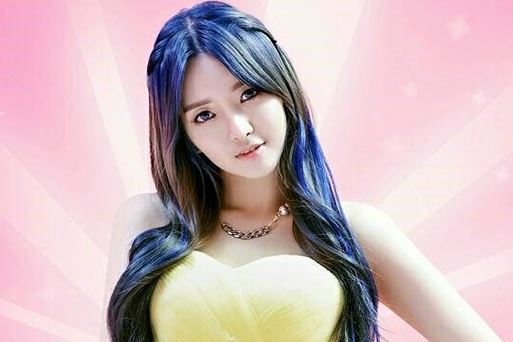 Jeonghwa (EXID)
Jeonghwa was born in Anyang, Gyeonggi, South Korea on May 8, 1995. 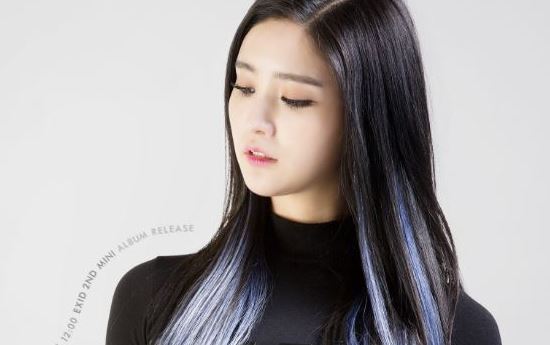 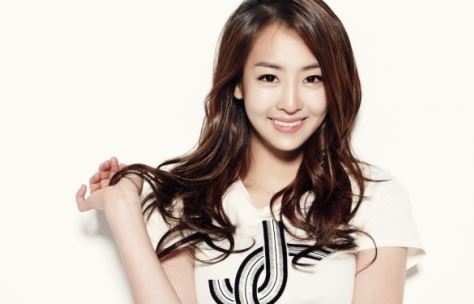 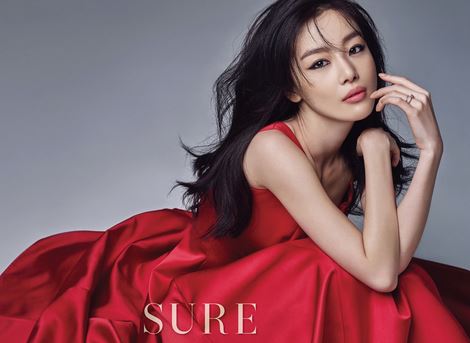 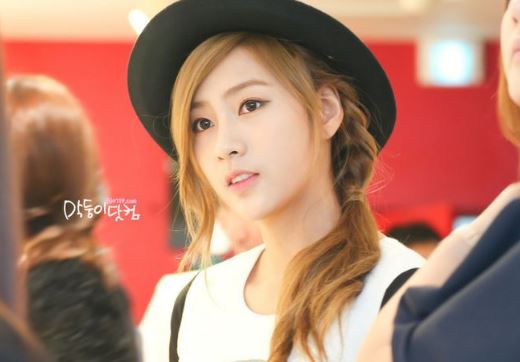 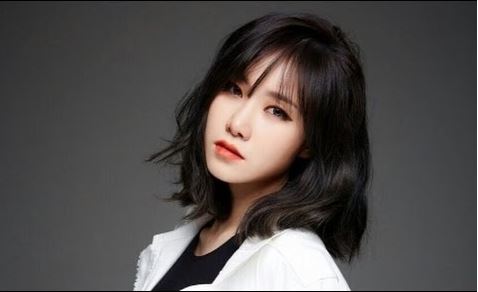 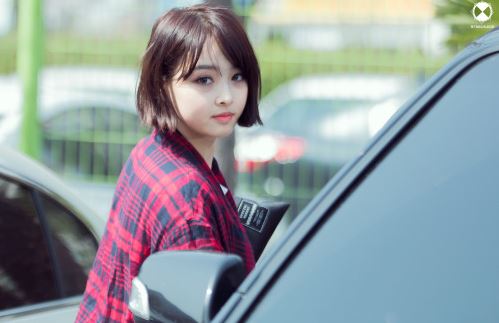 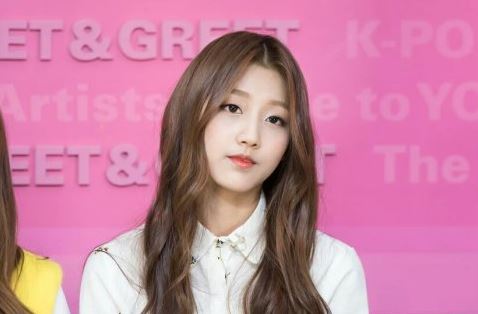 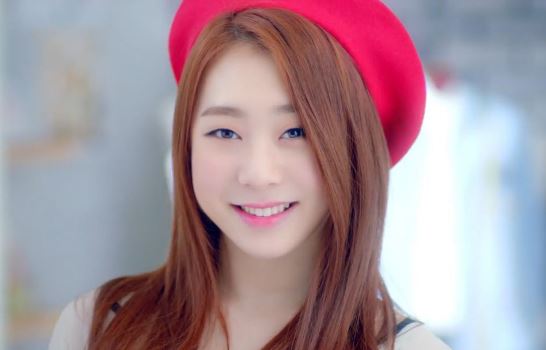 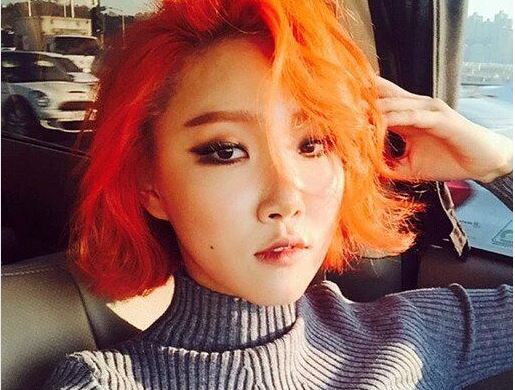 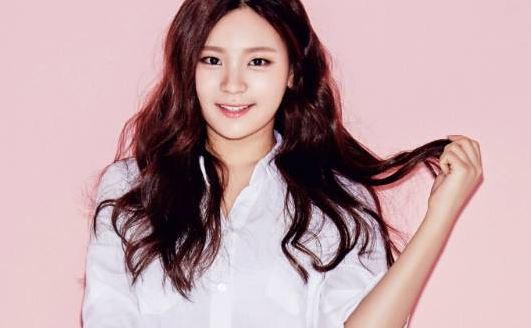 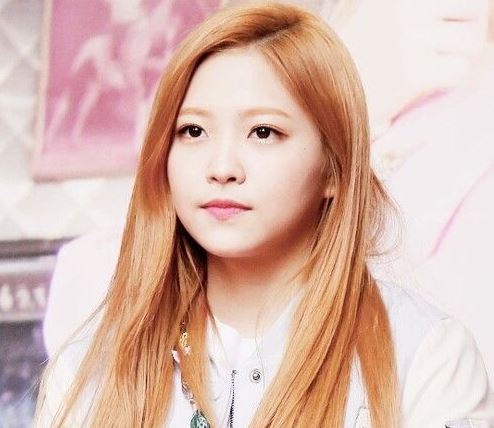 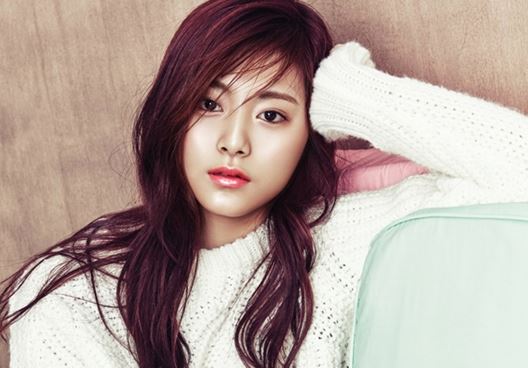 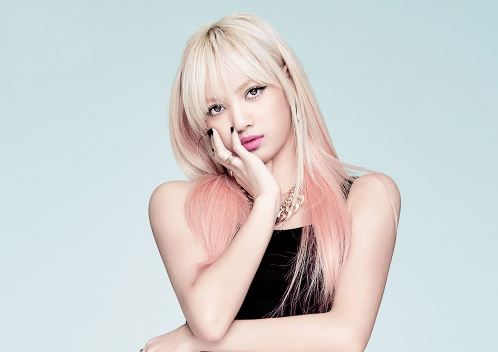 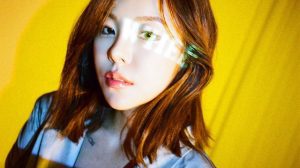 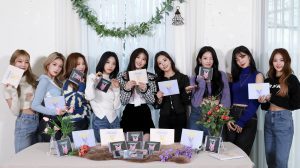