Most Popular Song When Each Stray Kids Member Was Born 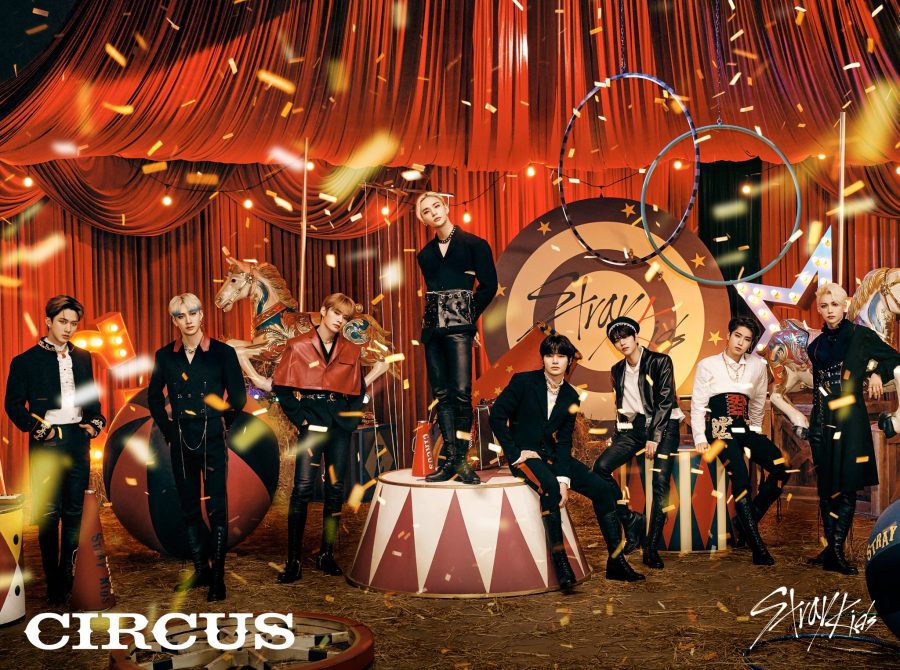 Profile made by sanasideup
(Credits to sunniejunnie for the idea)

Which member was born on your favorite release?
Total Votes: 1218
×
You or your IP had already vote.

Author’s Note: I could not find a music video for “It Wasn’t Me,” so I included the audio instead. 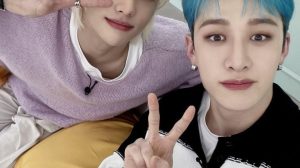 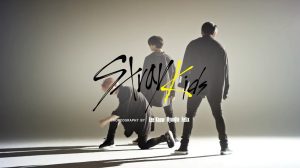 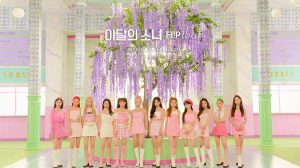