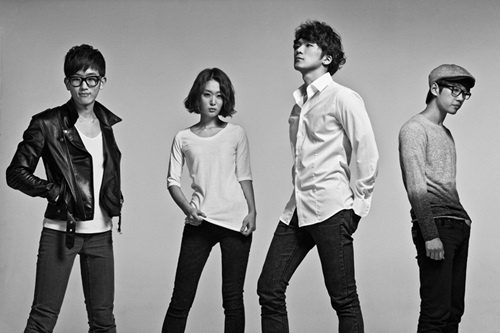 MONNI (몽니) is a South Korean co-ed band that was recruited by Soundholic while performing in Hongdae, and they moved to Modern Boy Entertainment in January 2014. It consists of four members: Kim Shin Eui, Lee Ingyeong, Gong Taewoo, and Jeong Hoontae. Song Juhwan is a former member of the band, but the exact date of when he left the band is unknown. They debuted with the first album, “First Day, Light (첫째 날, 빛; Cheotjjae Nal, Bit)”, on 1st December 2005. 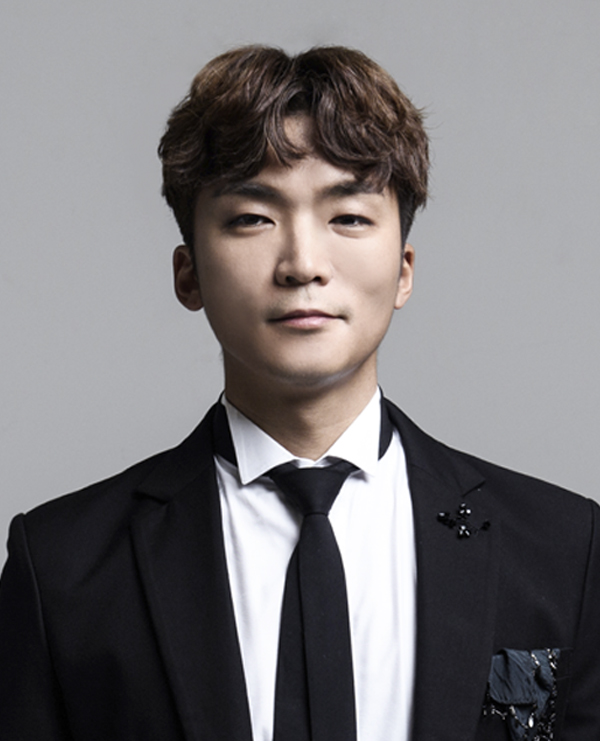 Shin Eui Facts:
– He is also an actor who made mostly appearances, but he did star in 2 shows in 2013 and 2016, ‘Jesus Christ Superstar’ and ‘Mary Maria’ respectively.
– His hobbies are swimming, windsurfing, skiing, and baseball 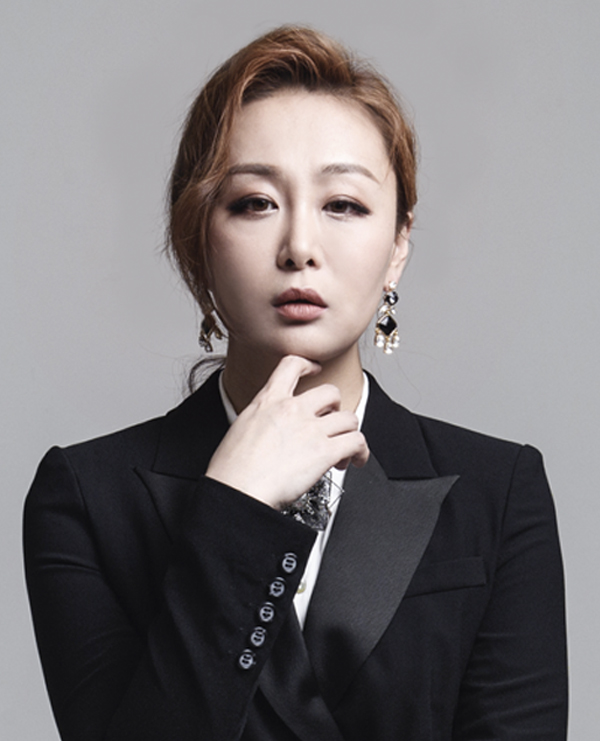 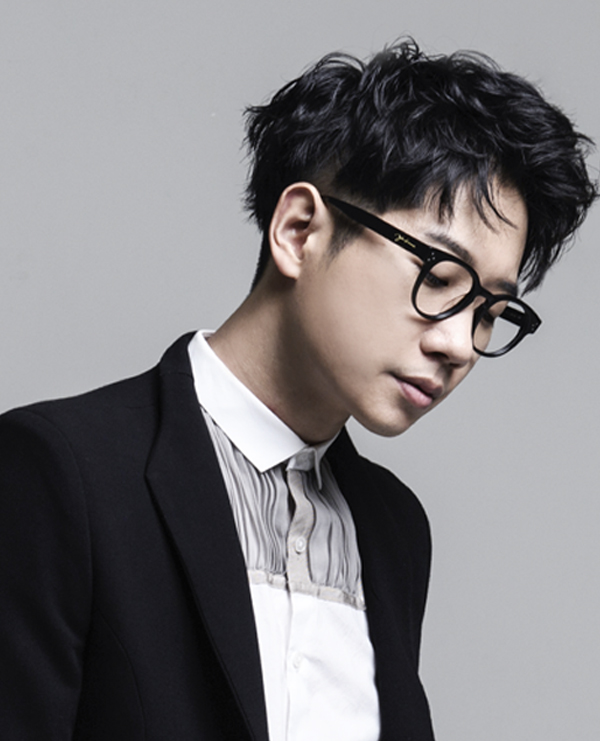 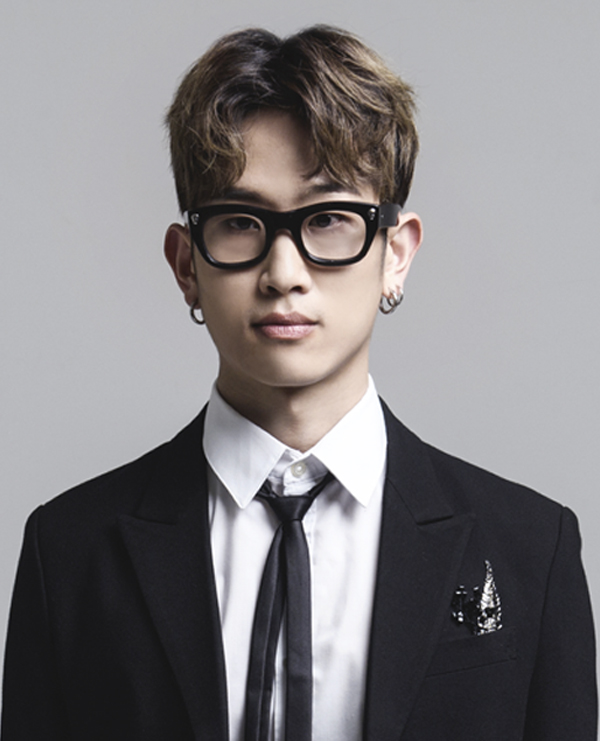 Hoontae Facts:
– He replaced Juhwan after he left the band.
– He was discharged from the military on 3rd April 2015.

Juhwan Facts:
– He left the band when they were in the midst of preparing for the 2nd album, but the exact date is unknown.

Note 2: I wasn’t able to find much info on them, so I apologize in advance if their profile looks very empty. You can help by commenting below what you know about them! 🙂 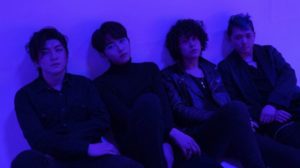 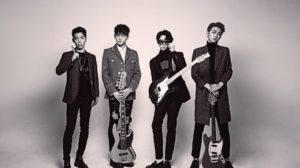 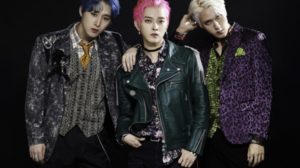 About U Members Profile 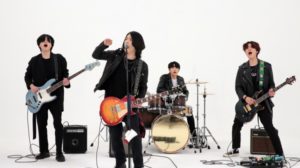 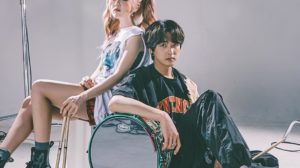 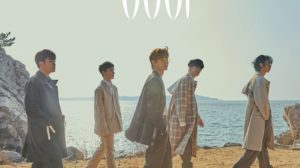 *Hears a song that catches my ear* "Oh, here we go again."

Y'all can always give me feedback on how you think my posts can be improved, and if y'all have more questions or just wanna talk, you can always insta DM me @/mxltihq or just leave a comment down below!