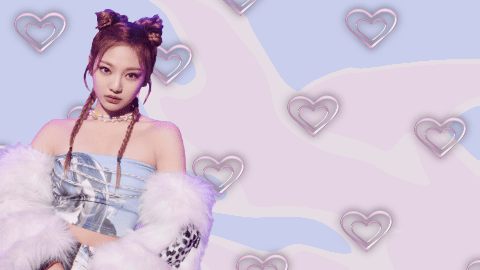 æspa — the monster rookies of K-pop’s 4th generation, have successfully completed their 2020 New Years’ goals a while ago. From their first overseas promotion from winning 1st place on many music shows, they got it all!

Karina
Wish: To be #1
æspa were able to chart on music shows, international music billboards and more, making them reach top 5 of best-selling K-pop groups to debut in 2020.

Giselle
Wish: To make a hit song
After æspa‘s Next Level was released, it was a big hit and directly became one of the most-streamed K-pop songs released by a rookie act.

Winter
Wish: To travel abroad with the full group
On November 25, 2021 æspa promoted a mini version of Savage at the 2021 Macy’s Thanksgiving Parade in New York City.

NingNing
Wish: To become an awesome artist
Although everyone knew æspa were (and still are) awesome, I’d like to mention how they are the only 4th gen girl group to get a perfect all-kill with Savage, fastest girl group to reach 100 million views on their debut (YouTube), fastest SM Entertainment rookie girl group to sell 500,000 copies and more! 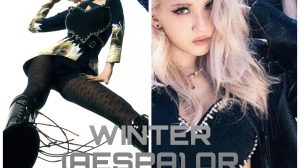 Who wore it better? Winter (aespa) vs. Jeon Somi (soloist) 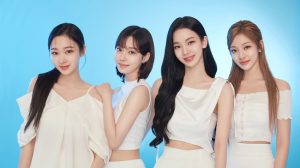 Poll: Who is the best aespa …?

Kpop idols who were born on Christmas Day (Dec. 25)
List of CRAVITY and STAYC Interactions