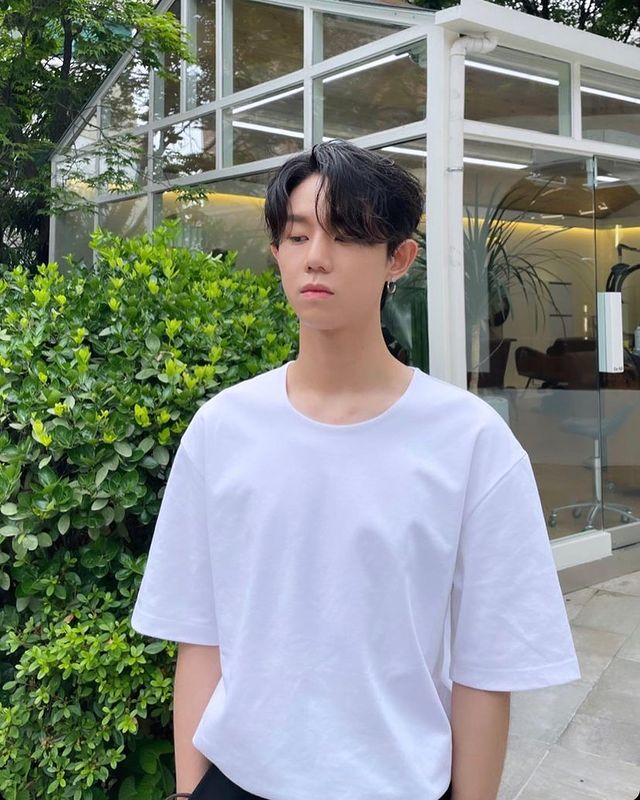 Millennium or Choi Raesung, is a South Korean rapper, producer and songwriter. He is a member of the boy group F’Club and the producer team White Noise Club.

Millennium Facts:
– He is from Gwangju, South Korea.
– Currently he is a producer of YG Entertainment.
– He’s been a trainee since 2013 but at the end of 2017, he gave up to be a trainee and he became a producer.
– He likes anime.
– He was credited for most of iKON’s songs.
– He is really close friends with iKON especially with Bobby and B.I (Rudy)
– He went in Kpop Star in a really young age and caught everyone’s attention, especially YG’s.
– He joined Stray Kids’ survival show with his trainee group Silver Boys and when the “Why So Lonely” performance song was produced by him.
– Fans thought he sang MIXNINE demo song “Just Dance” with BLACKPINK’s Rosé but it’s announced that he is not Raesung, he is YG’s solo singer VINCE.
– He also known as Millennium and Yunghoodieboi.
– While working as a producer, he chose his stage name as MILLENNIUM, which is presumed to be because the date of birth of him was January 1, 2000, as a perfect millennium.
– He is a member of three member boy group, F’Club and a producer team, White Noise Club.
– He has an older brother.
– He used Balloon name in F’Club because he and Hanbin belong to the YG Entertainment company, it could be said that they did not have the permission or approval to upload a song. So, Hanbin and Raesung have wanted to keep it a secret, since their official names didn’t appear in the uploaded songs on SoundCloud.
– He changed his voice in F’Club to avoid being exposed.

How much do you like Millennium?
Total Votes: 179
×
You or your IP had already vote.

Do you love Millennium? Do you know more facts about him? Feel free to comment below! 🙂