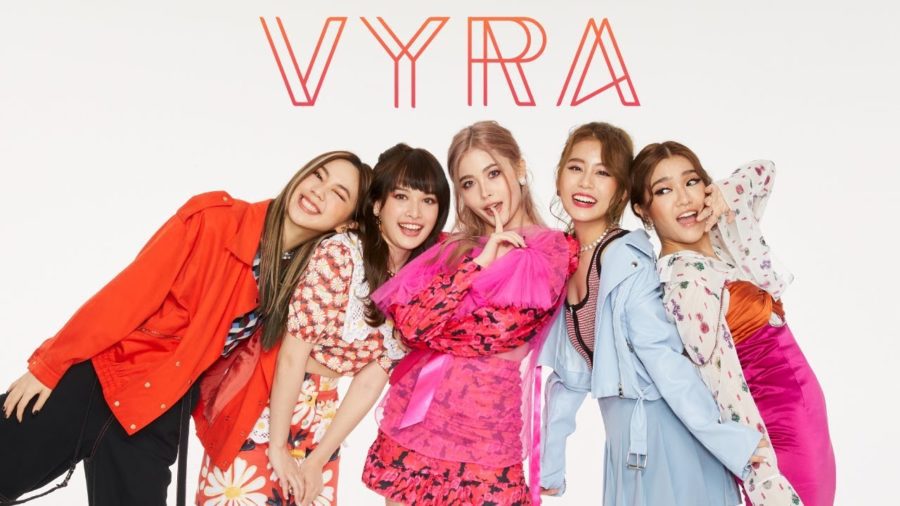 VYRA, formerly known as LYRA, is the second sub-unit of BNK48, after Mimigumo, which was chosen to be trained under Universal Music Thailand. The unit consists of 5 members: Jennis, Pun, Fond, New, and Niky. On February 11, 2021, it was announced that Noey had left the group. 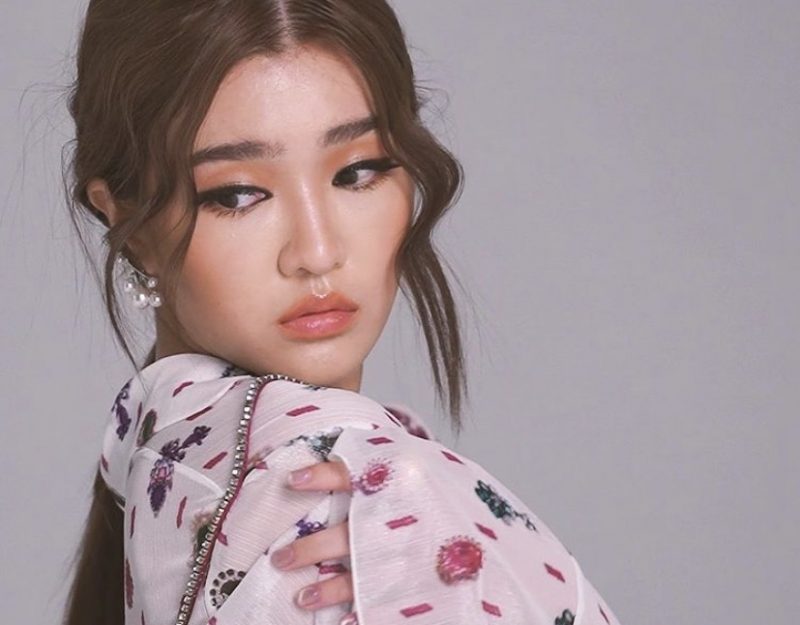 Jennis Facts:
– Debuted as the first Generation in February 2017
– On December 24, 2017 she was promoted to Team BIII
– Hobbies: Playing sports, watching anime
– Likes: Chocolate, collecting model weapons, makeup
– Special skills: Muay Thai
– She plays the main role in the 2019 movie, “Where We Belong”
– Her representative symbol is The kingfisher bird (‘Kraten’, her nickname in Thai) & the unicorn 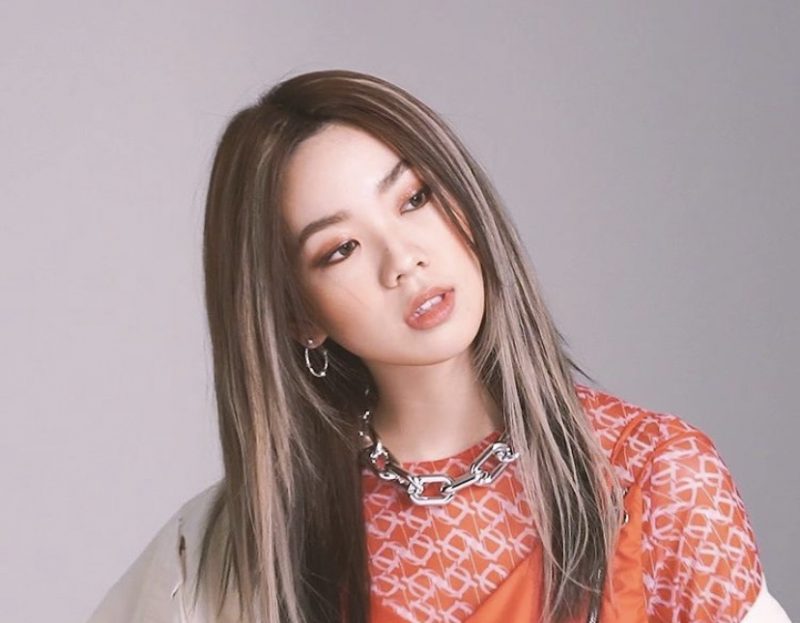 Pun Facts:
– In February 2017 she debuted as the 1st generation
– She was promoted to Team BIII on December 24, 2017
– Hobbies: Photography
– Favorite color: Black
– Likes: Jelly
– She has one of the highest social media following in BNK48
–Her Representative symbol is a shark and banana 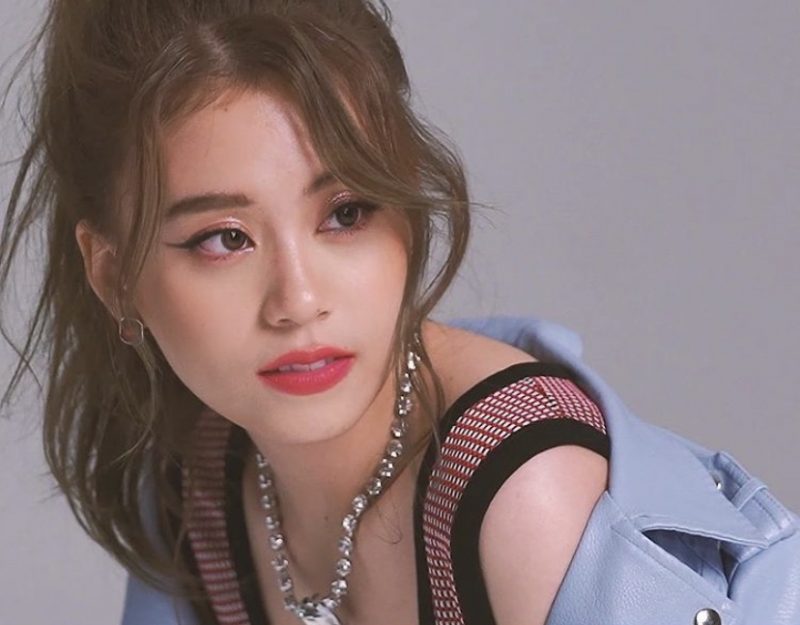 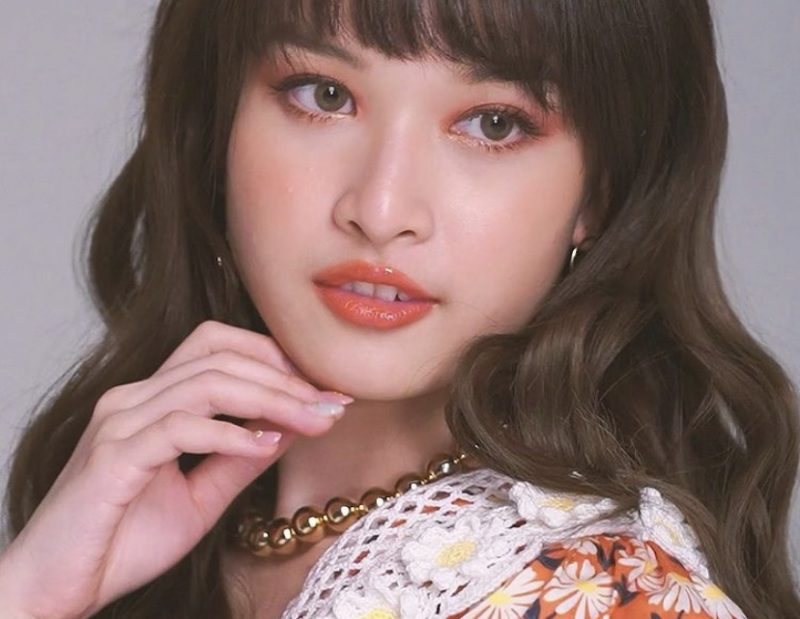 New Facts:
–New joined BNK48 on April 29, 2018, as a trainee for the 2nd Generation
– Promoted to Team NV on November 16, 2019
– Hobbies: Listening to music, Playing guitar, Playing piano
– Likes: Dogs
– Charm point: Smile
– Representative symbol: The red hat, a straw hat (similar to Luffy’s from One Piece)
– She was the main character in the 2019 hit drama “Great Men Academy” alongside 7 members of Thai boygroup 9×9 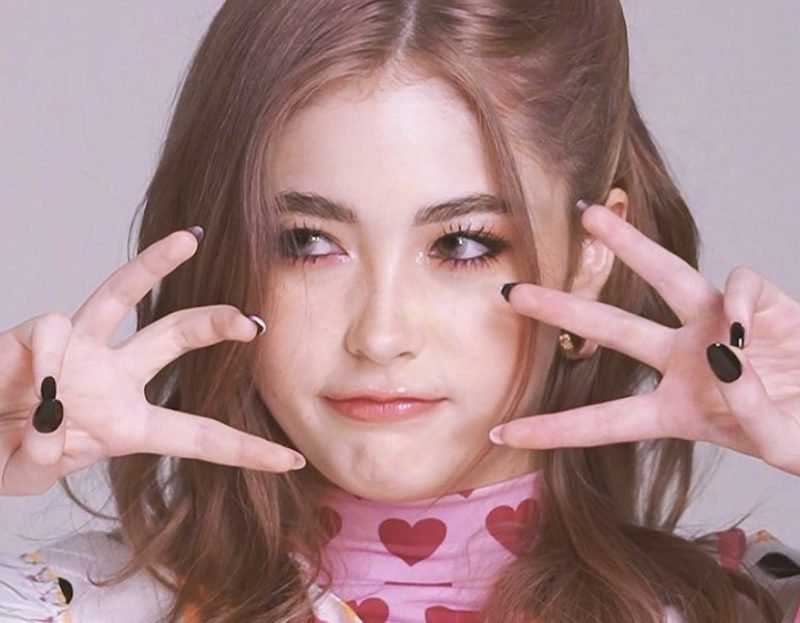 Niky Facts:
– Niky joined BNK48 on April 29, 2018, as a trainee for the 2nd Generation
– She was promoted to Team BIII on November 16, 2019
–Niky is of Thai-Dutch heritage.
–Hobbies: Listening to music, exercise
–Likes: Earrings, baby pink, makham thed (monkeypod)
– Representative symbol: raccoon
– She’s the youngest member of BNK48 2nd Generation.
– She is bisexual. 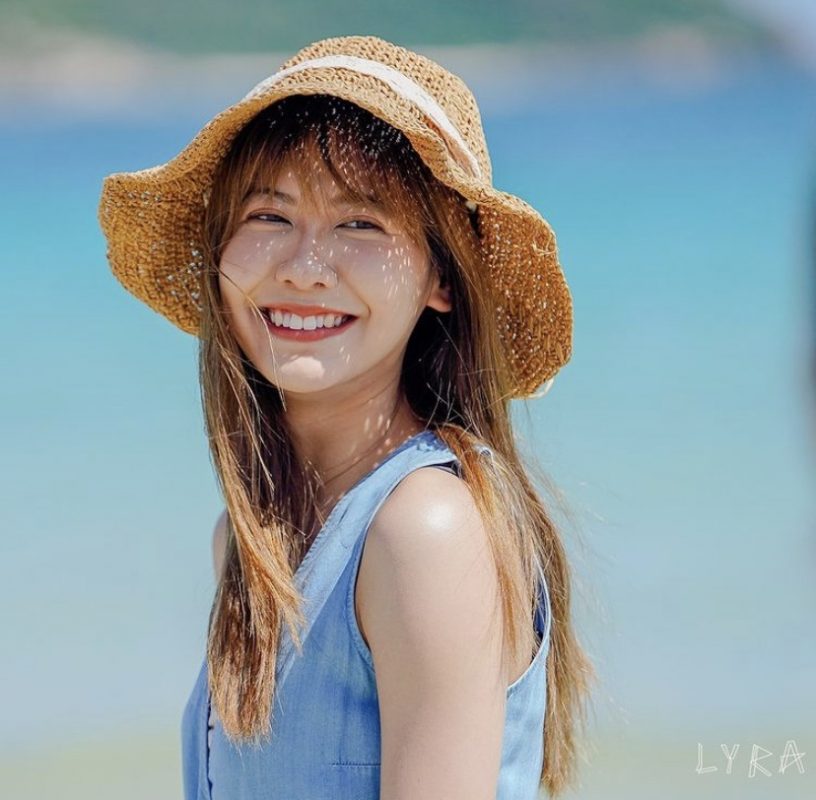 Noey Facts:
– Debuted as the 1st Generation in February 2017
– On December 24, 2017 she was promoted to Team BIII
– Hobbies: Watching Anime & sleeping
– Favourite Colour: Light Blue
– Likes: chocolate, makeup, wristwatches, handbags
– Her representative symbol is a Frog
– She left the group on February 11, 2021, to continue focusing on being an idol

(Special Thanks to: jazzy)

Who is your VYRA bias? Do you know more facts about them? Feel free to comment below. 🙂 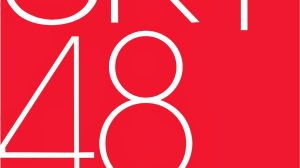 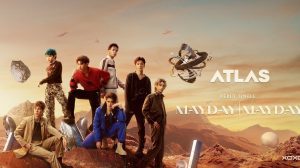 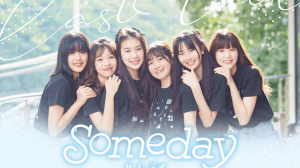 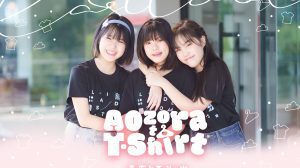