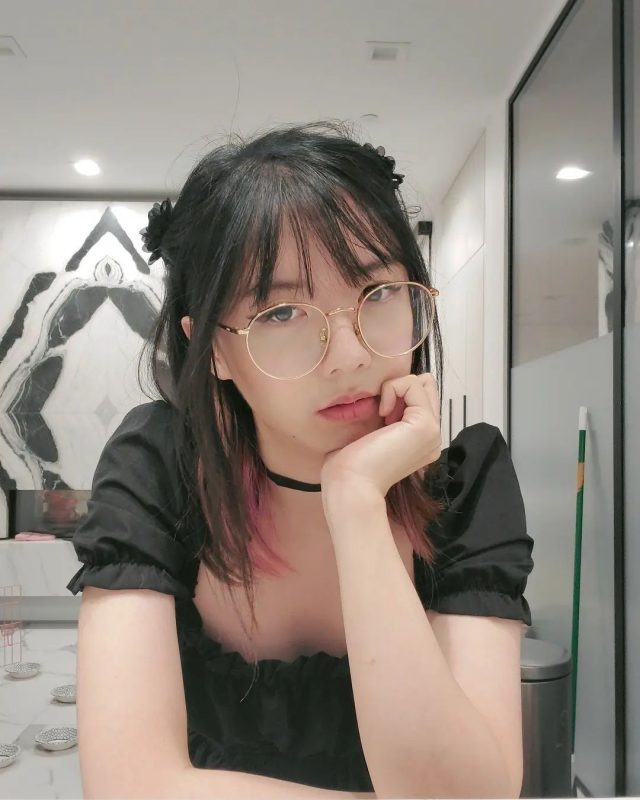 LilyPichu Facts:
– She was born in New Jersey, United States.
– She is a member of OfflineTV, an online social entertainment group of content creators.
– She is of Korean descent.
– She has a very high pitch voice.
– Her voice has been compared to Fluttershy from the animated series “My Little Pony.”
– On July 9th, 2021 it was announced Lily would be the English voice actress for Sayu, a new character in the video game Genshin Impact.
– On March 5, 2006, Lily launched her YouTube channel.
– She often plays video games on her YouTube and Twitch channels such as Genshin Impact, League of Legends, and more.
– She used to like singing and dancing when she was young and was well behaved. Her parents, rather against her preferences, put her in a piano class when she was four to five years old.
– She started having troubles at school when she was in the 4th grade. She had been the victim of bullying and had low self-esteem.
– She also didn’t have many friends, so she would frequently have her lunch in the restroom stall rather than with other students.
– She underwent jaw surgery in 2016.
– She has a younger brother named Daniel.
– She used to date fellow YouTuber Albert Chang but split up in November 2019 after he had been cheated on her.
– She is currently dating fellow YouTuber Michael Reeves.
– Lily is able to imitate Nintendo characters like Toad and Pikachu.
– Temmie is the name of Lily’s pet dog, and her name is derived from the term “temporary.”
– Lily can speak in Korean and Japanese to a limited extent.
– Lily is also cousins with OR3O, a fellow YouTuber and artist.
– She was the voice actress for both the cashier and the reporter in episode 7 of “TONIKAWA: Over The Moon For You” (2021).
– She made an appearance in Bella Poarch’s and Sub Urban’s “INFERNO” music video.

Do you like LilyPichu?
Total Votes: 365
×
You or your IP had already vote. 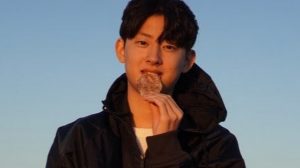 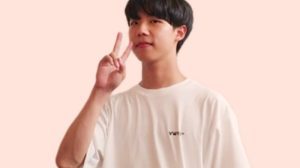 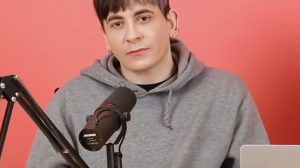 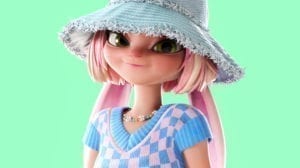