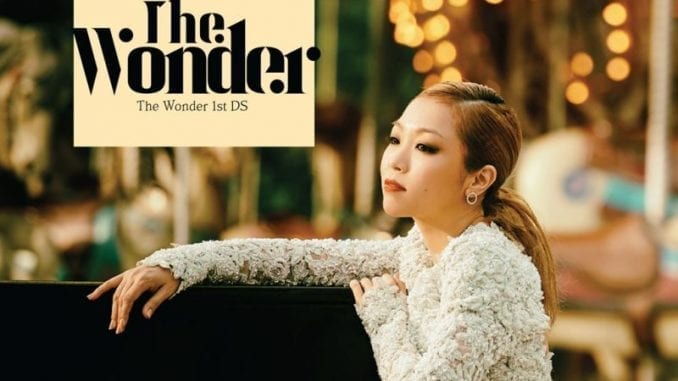 Lena Park is a soloist under Mun Hwa In. She debuted February 1, 1998 with the album Piece.

Lena Park Facts:
-She grew up in Los Angeles and speaks English.
-She is known as the “nation’s fairy” because of her small stature and powerful voice.
-In 1993, she recorded an amateur gospel album in the United States.
-She grew up singing in a church choir.
-She won several local singing contests in the US before debuting in Korea.
-After debuting, she didn’t do promotions on talk shows because she wasn’t confident speaking Korean. She wasn’t accessible to the Korean media until her fourth release in 2002.
-She can play the saxophone, piano, and guitar.
-The South Korean Government selected her to sing at the 2002 FIFA World Cup.
-She attended UCLA for one year, then transferred to Columbia University. She graduated magna cum laude with a B.A. in English and Comparative Literature.
-In September 2014 she became a radio DJ for the KBS radio show One Fine Day.
-She has appeared on the programs Immortal Song and Begin Again 2.
-She debuted in Japan in 2004.

(thanks to Sanajaff for additional information!)

How much do you like Lena Park?
Total Votes: 138
×
You or your IP had already vote.

Do you like Lena Park? Do you know more facts about her? Feel free to comment below 🙂 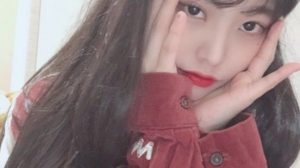 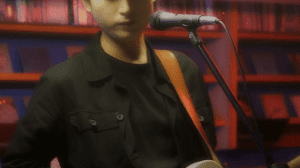 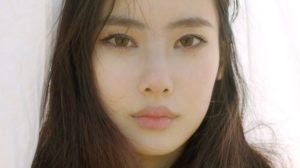 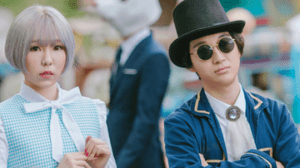