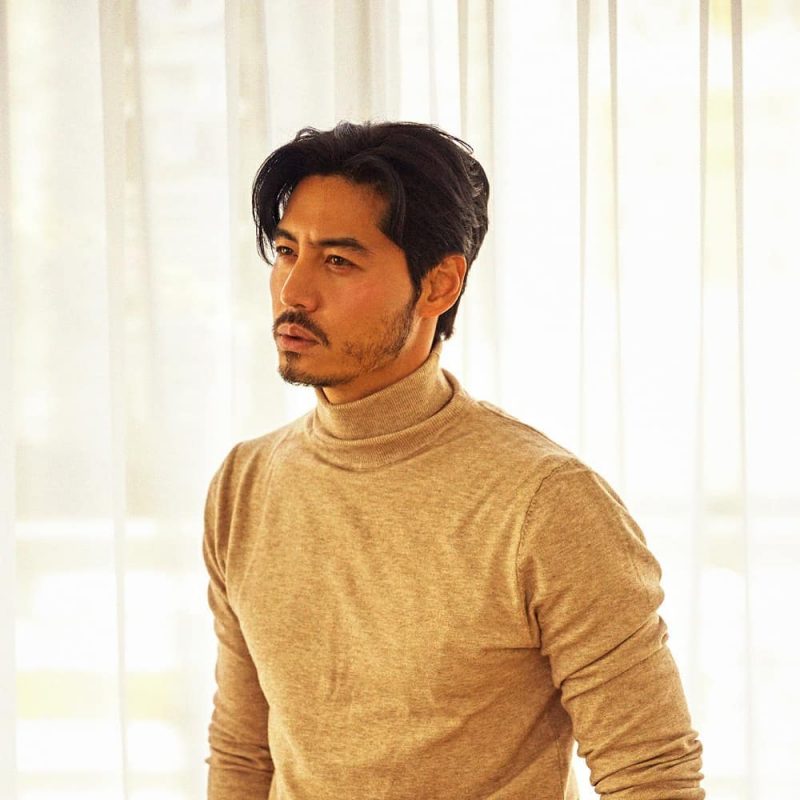 Lee Kwanhun Facts:
– He was born in Busan, South Korea.
– He is married and has a daughter named Sihyun.
– His Instagram is full of pictures of him and Sihyun.
– He served five years as a professional soldier and was discharged as a sergeant in 2004.
– He had guest roles in the dramas “Queen Seon Duk” (2009) and “Royal Secret Agent” (2020).
– He had a bit role in the film “The Battle: Roar to Victory” (2019).

What is your favorite Lee Kwanhun role?
Total Votes: 29
Voters: 28
×
You or your IP had already vote.

Which is your favorite Lee Kwanhun role? Do you know more facts about them? Feel free to comment below. It can help new fans find more info about him. 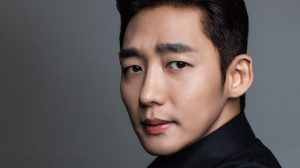 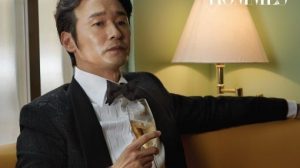 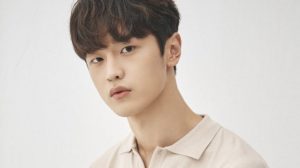 Kim Do Wan Profile and Facts 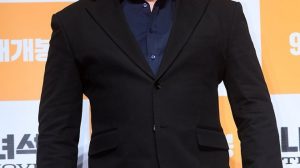