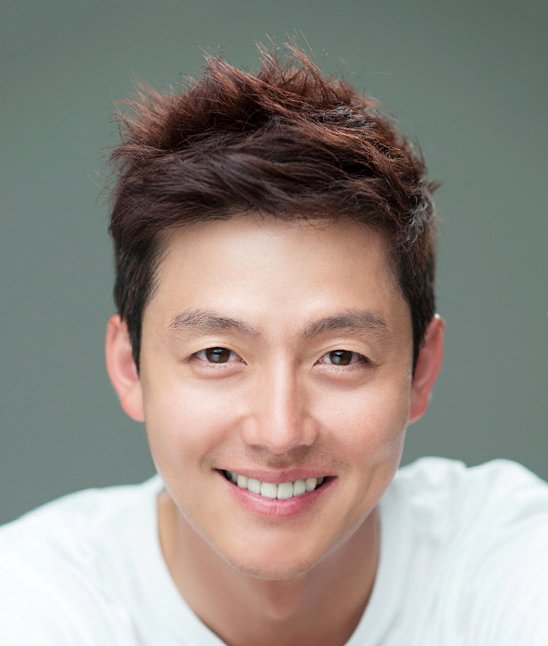 Lee Jung Jin Facts:
-He was born in Seoul, South Korea.
-He graduated from Konkuk University with a degree in Horticulture.
-He also graduated from the Department of Drama and Film at Hanyang University.
-His hobbies include photography, traveling, and listening to music.
-He is quite athletic, as he enjoys playing sports and working out/going to the gym.
-As of 2020, he has an estimated net worth of $25 million.
-He dated former 9muses member Euaerin from 2017-2019.
-He worked as a fashion model before he was discovered.
-Jeong Young-beom, the CEO of the talent agency Star J Entertainment discovered him.
-In 1998, he made his acting debut in the sitcom “Soonpoong Clinic”.
-He enlisted in the military on February 28th, 2005, where he served as a public staff at the Gwangjin District office.
-He is an ambassador for South Korean International Humanitarian and Development Organization, Good Neighbors.
-He was a regular cast member of  “Law of the Jungle in Yap” (2015), “The Friends in Taiwan” (2014), and “Qualifications of Men” (2009).
-He has appeared as a guest on “Candy In My Ear” (2016), “The Return of Superman” (2013), “Running Man” (2010), and “1 vs. 100″ (2007).
-He was the main host of ” Nemo Travel: Singapore Sentosa” in 2018.

Do you like Lee Jung In? Do you know more facts about him? Feel free to comment down below. 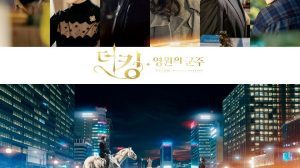