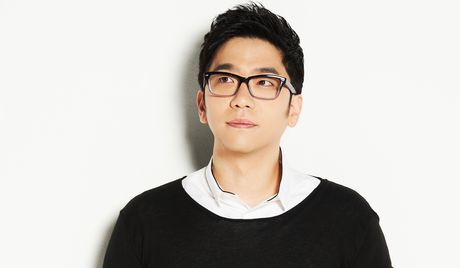 Lee Juck (이적) is a South Korean singer, lyricist, composer, and arranger. He made his debut in 1995 with the duo Panic.

Lee Juck Facts:
-He was born in Seoul and attended Banpo High School.
-He graduated from Seoul National University majoring in Sociology.
-He is under Music Farm.
-He made his debut in 1995 as a member of Panic with his neighborhood buddy Kim Jin-pyo.
-He made another debut in 1997 with the project group Carnival with Kim Dong-ryul.
-He released his first solo album titled “Dead End” in 1999.
-His third album “나무로 만든 노래 (Songs Made of Wood)” won Album of the Year, and Best Pop Album at the Korean Music Awards in 2008.
-His song “It’s Fortunate” was written for his wife and is one of the most popular wedding songs to date.
-When played for wife, she showed an unmoving response (Master in The House ep. 145).
-The song won Song of the Year as well as Best Pop Song at the Korean Music Awards in 2008.
-He is a radio DJ.
-He published a collection of short fantasy fictions titled “지문 사냥꾼 (Fingerprint Hunter)” in 2005.
-His publication “제불찰씨 이야기 (The story of Mr. Self-fault) ” was made into an animation in 2007.
-He married Jeong Ok-hee, who is a former ballerina dancer, in December of 2007, and has two daughters Se In (2010), and Se An (2013).
-He has appeared in a sitcom TV show “High Kick: Revenge of the Short Legged” in 2011.
-Feels confident that some of his best songs were written in about 10-20 minutes (Master in The House ep. 145).
-His new album “정규 6집 《Trace》” is set to be released on November 11, 2020.

How much do you like Lee Juck?
Total Votes: 34
×
You or your IP had already vote.

Do you like Lee Juck? Do you know more facts about him? Feel free to comment down below. 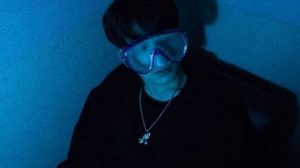