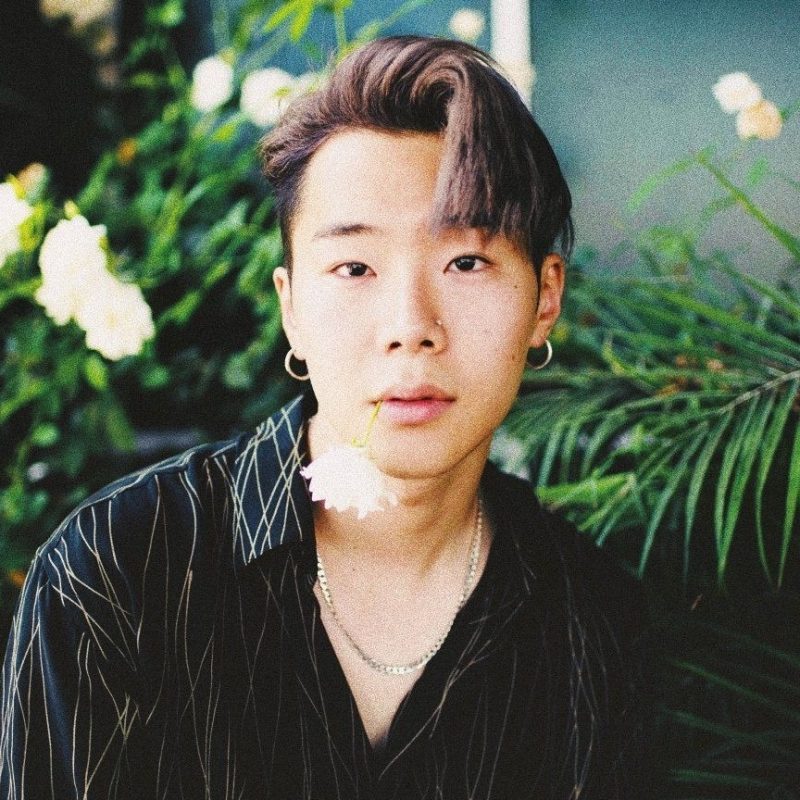 LATE LEE otherwise known as LATE or Joe Lee is a South Korean singer-songwriter based in Los Angeles. He is an artist whose music seeks to bridge Korean underground rap and indie pop.

LATE LEE Facts:
— His previous stage name was “As If”.
— His family consists of mom who is a pianist, dad who works for the government, and a brother who is a graphic designer.
— He performed at the KCON LA 2017.
— He speaks fluent English and Korean.
— His interest includes eating good food according to his Facebook page.
— He used to have a crew called “Odd Folks” where he was a leader.
— At 15 years old he moved to New York because of his dad’s business and lived there for a year. Then moved to Los Angeles.
— He got his stage name “Late” because he is “fashionably” always late.
— His favorite artist is Dean because they share many similarities.
— He used to be signed under Cycadelic Records Entertainment.
— He spends about two to three hours a day searching for beats.
— His music is a mixture of Western and Asian sounds. (The Lunch Table)
— He grew up listening to classic and jazz music.
— He likes to make comfortable music.
— He loves when his girl calls him daddy that’s why his Instagram username used to be “joethepapi”.
— He participated in a competition show called “K-pop Star: Season 1” and went up to the top 35.
— He started listening to hip-hop because of his brother.
— He is a part of an art collective called “Frank” that consists of a photographer and stylist.
— His goal is to try to change the world with his music since he’s been through a lot.
— He has been through depression to the point where he did commit suicide. He survived because his best friend was there and helped him out. (The Lunch Table)
— Sometimes he takes breaks from social media to live in the moment and enjoy life.
— In his opinion, a relationship holds you back in the music industry. (The Lunch Table)
— LATE LEE’s Ideal Type: N/A

Note: Please don’t copy-paste the content of this page to other sites/places on the web. If you use info from our profile, please kindly put a link to this post. Thanks a lot!  – Kprofiles.com😊

(Special thanks to hiphopkr, The Lunch Table, allkpop)

How much do you like LATE LEE?
Total Votes: 12
×
You or your IP had already vote.

Do you like LATE LEE? Do you know more facts about him? Feel free to comment down below.😊