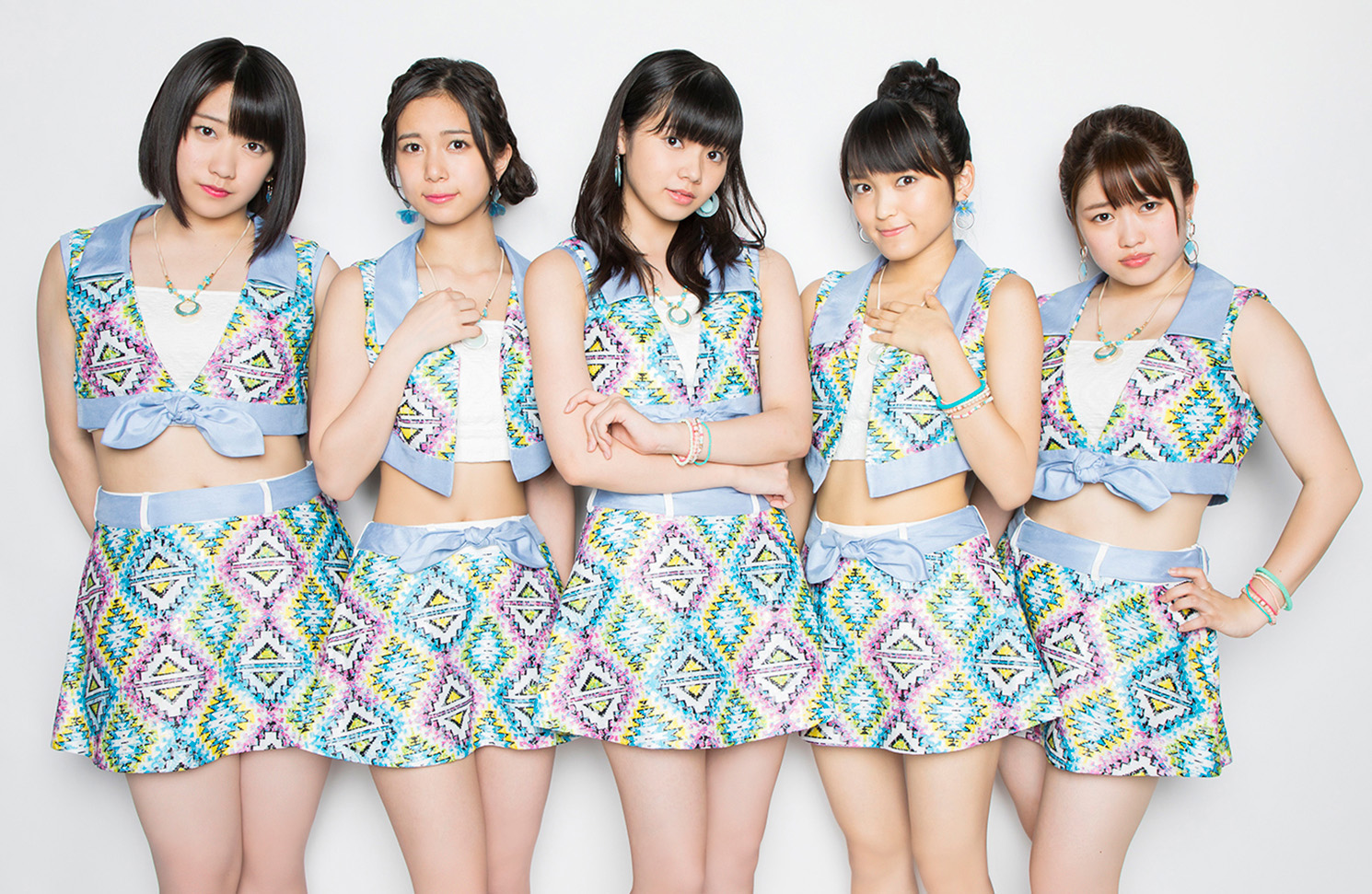 Kobushi Factory (こぶしファクトリー) is a 5-member Japanese idol group under Hello! Project consisting of Hirose Ayaka, Nomura Minami, Hamaura Ayano, Wada Sakurako, and Inoue Rei. They debuted on September 2, 2015. On january 8, 2020 it was announced that kobushi factory will disband on March 30, 2020.

Hirose Ayaka Facts:
– Was a trainee under NICE GIRL Project! from September 2011 to November 2014
– Joined Hello! Project as a trainee in November 2014
– Auditioned for Morning Musume’s 11th generation in 2012 but didn’t pass
– Her hobbies include riding roller coasters, reading, and watching baseball
– She loves baseball and the Yomiuri Giants are her favorite team
– Her favorite genres of music are J-pop, ballad, & rock 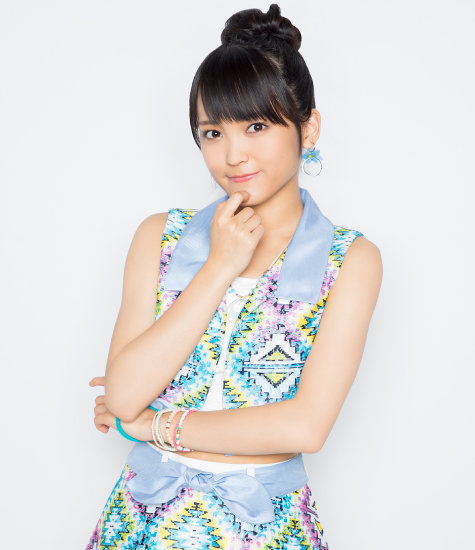 Nomura Minami Facts:
– Auditioned for Morning Musume’s 9th generation in 2010 and their 11th generation in 2012 but didn’t pass either audition
– Joined Hello! Project as a trainee in June 2012
– Her hobbies include collecting stationery, reading, and cooking
– Her favorite genre of music is J-pop
– Was part of concert shuffle units Tsubomi Factory and Okaileage in 2016 and 2017 respectively 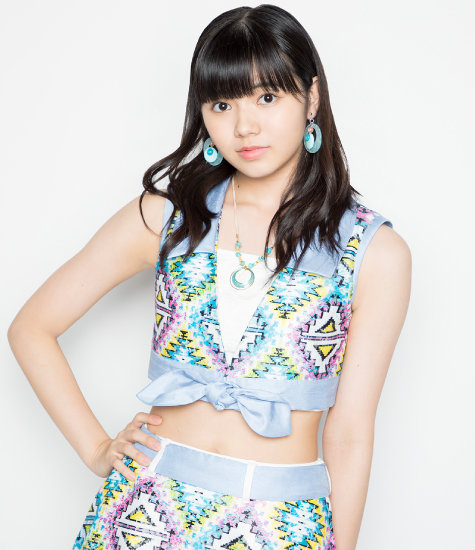 Hamaura Ayano Facts:
– Joined Hello! Project as a trainee in February 2011
– Auditioned for Morning Musume’s 10th generation in 2011 and their 11th generation audition in 2012 but didn’t pass either audition
– Her hobbies include watching plays and musicals
– Her favorite genre of music is J-pop
– Is a member of Hello! Project Station Dance Club
– Was part of concert shuffle units AAAa, Hagi-King, and Cattivo! in 2016, 2017, and 2018 respectively 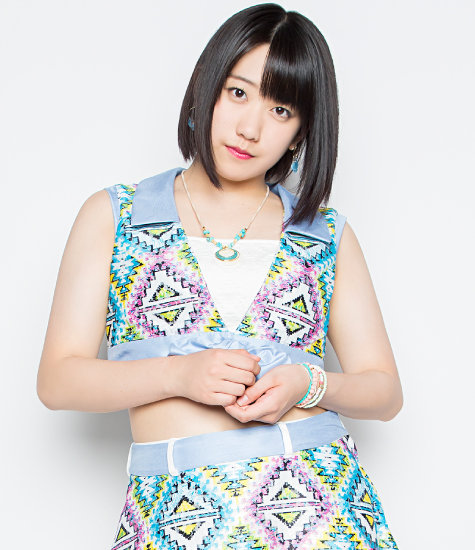 Wada Sakurako Facts:
– Auditioned for Morning Musume’s 11th generation in 2012 but didn’t pass
– Joined Hello! Project as a trainee in November 2012
– Her hobbies include playing with her dog
– Her favorite genre of music is J-pop 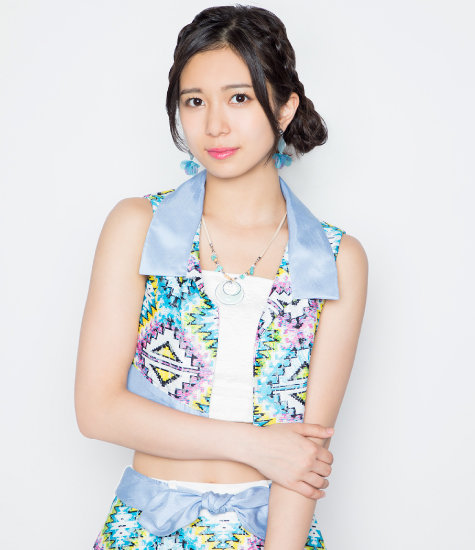 Inoue Rei Facts:
– Was a trainee under NICE GIRL Project! from July 2012 to November 2014
– Joined Hello! Project as a trainee in November 2014
– Was a cast member on Oha Suta, a Japanese children’s morning show, from April 2015 to April 2016
– Her hobbies include painting, singing, and dancing
– She likes any music that can be sung quietly

Who is your Kobushi Factory bias?
Total Votes: 486
Voters: 334
×
You or your IP had already vote.

Who is your Kobushi Factory bias? Do you know more facts about them? Feel free to comment below. 🙂 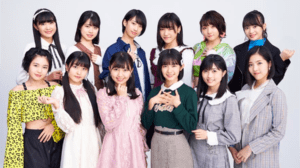 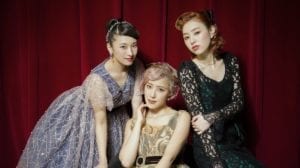 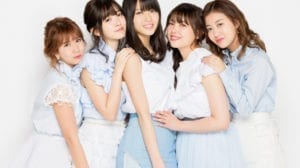 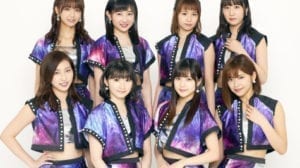 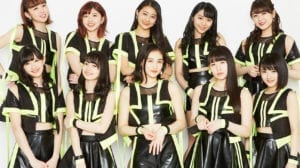 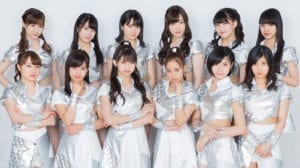