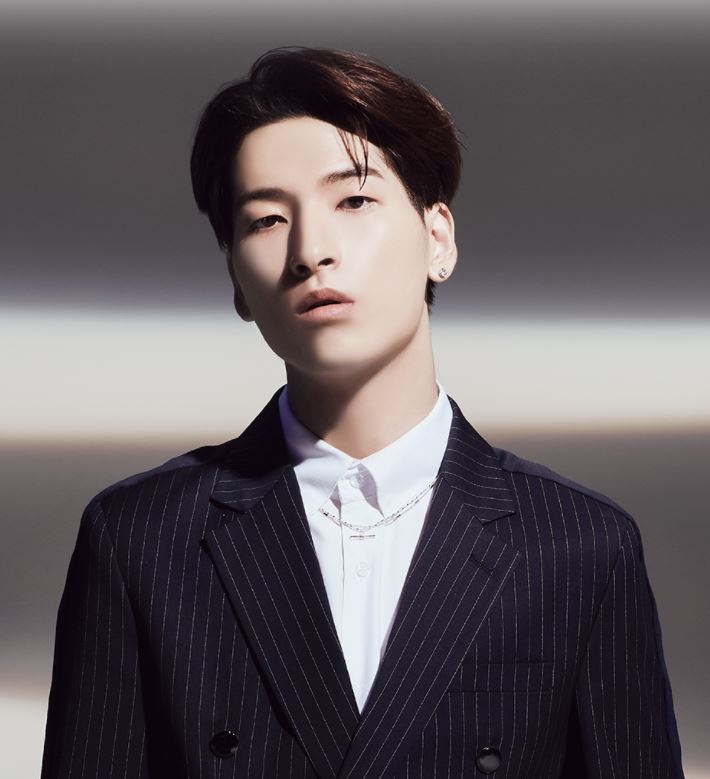 Kinjo Sukai (金城碧海) is a Japanese idol under Lapone Entertainment and a member of the Japanese boy group JO1.

Kinjo Sukai Facts:
– In Produce 101 Japan he placed 10th place.
– Sukai performed together with Nakazato Sora during the evaluations as Team Sky.
– In the first evaluation he got B, and during re-evaluations got F.
– In episode 8 of Produce 101 Japan he purposefully falls on his face to show off his strong poker face.
– He is from Osaka prefecture, Japan.
– He has a a younger sister and brother.
– He was raised in a single-mother household.
– Representative emoji:

– Member color: black
– His nickname is “Sky”.
– Hobbies: movies and music
– Special skills: impersonating his mother, taking walks on the beach, soccer, and karate
– His debut pledge from Produce 101 Japan was that he would fly anywhere for national producers because he is “sky”.
– He fulfilled his debut pledge by helping out a single mother’s children for a day.
– His attraction point are his eyes.
– He said that despite his looks he can get very lonely.
– Since performing on the Produce 101 final was his first time in his life performing in front of such a large audience and fans, he says all he can remember of it is “white”.
– He started doing karate in elementary school and got a black belt within 2 years.
– Sukai can break a baseball bat in a single kick.
– In the JO1 party version of Happy Merry Christmas, Sukai broke a pile of roof tiles with a single punch.
– In one word he describes his personality as “sociable”.
– His catchphrase is “huh?”.
– Favorite color: black
– Favorite food: his grandmother’s gyoza
– Dislikes: cow milk
– He notices someone’s scent first.
– Sukai is studying English.
– Before he joined Produce 101 Japan he worked as a construction/demolition worker.
– He likes to watch American action movies.
– Lately he is into fragrance collecting.
– He used to buy insects online to breed them.
– He likes to terrorize his bandmates Sato Keigo and Shiroiwa Ruki with bugs.
– His token way of saying goodbye saying “see you!” and dabbing.
– Sukai said the reason why he is so cool is because he has fans supporting him.
– He would like to have a photo shoot with JO1 where everyone has long hair and that transcends gender.
– He did a Korean cover of JO1‘s song GO.
– He likes to drink energy drink, and in Sukai’s House he mixed a bunch of them together to make the ultimate energy drink.
– Sukai has been on a hiatus from the group October 10, 2021 to get treatment for his mental health (adjustment disorder). Because of this, he did not participate in promoting their 5th single Wandering.

What do you think about Kinjo Sukai?
Total Votes: 9
×
You or your IP had already vote.

Do you like Kinjo Sukai? Do you know more facts about him? Feel free to comment below. 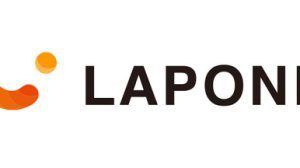 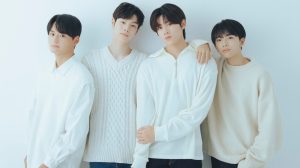 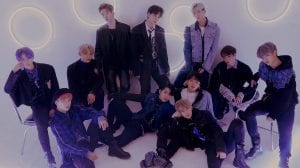 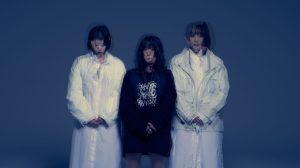 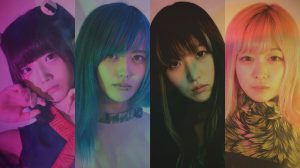 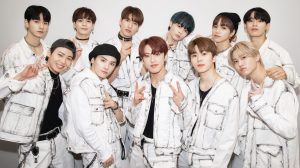 Poll: What is your favorite JO1 Official MV?