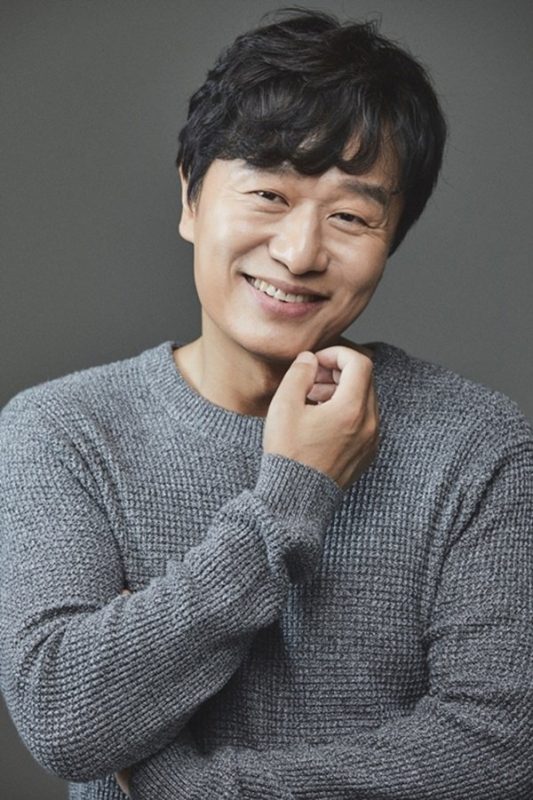 Kim Minsang Facts:
– He was born in Seoul, South Korea.
– He didn’t launch his acting career until he was in his 40’s.
– He made his acting debut in the 2011 film “The Crucible”.
– He attended Seoul Institue of The Arts.
– He is married to actress, Kim Siyoung.

What is your favorite Kim Minsang role?
Total Votes: 8
Voters: 8
×
You or your IP had already vote.

Which is your favorite Kim Minsang role? Do you know more facts about him? Feel free to comment below. It can help new fans find more info about him. 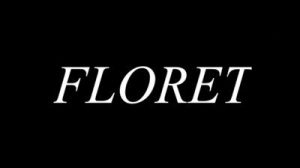