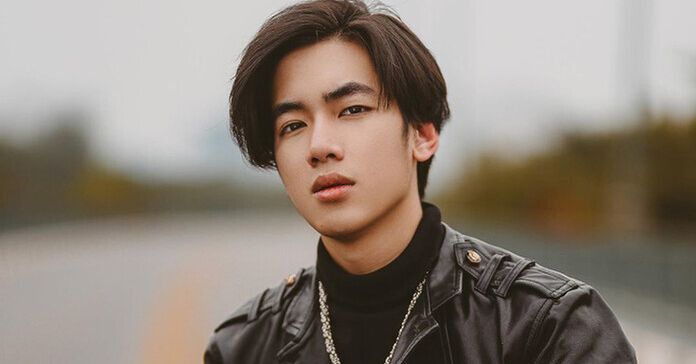 K-ICM is a Vietnamese musician, producer, DJ and keyboardist, under ICM (Incuommos) Entertainment. 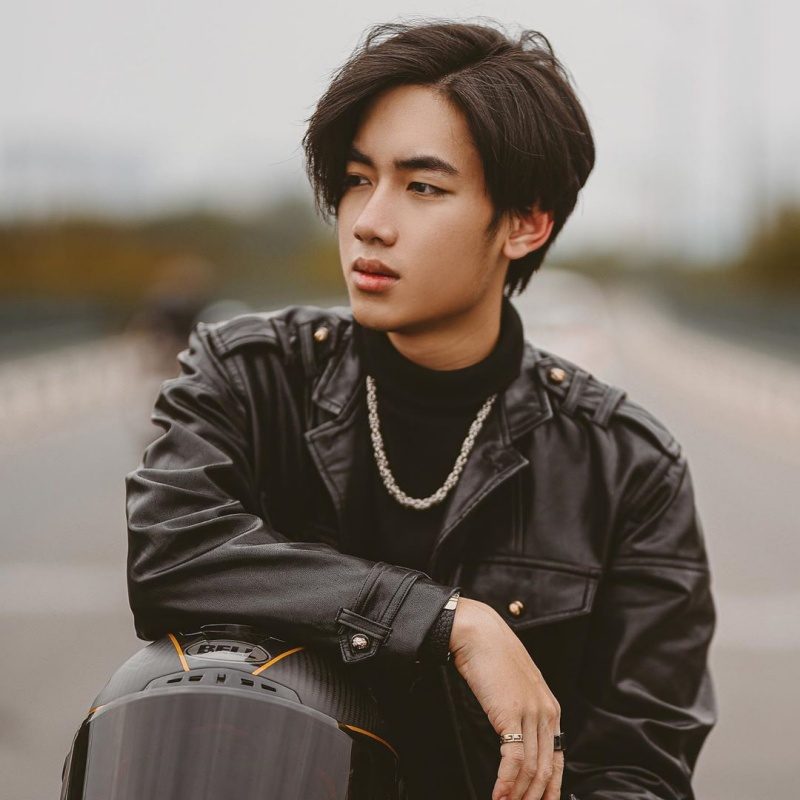 K-ICM Facts:
– He was born in Sóc Trăng but now he lives and works in HCM City.
– His nickname is lala and he has a rabbit (Name: Bông).
– K-ICM came from a very musical family and he has a stepmother.
– He began to start with music at the age of 7.
– He can play many instruments e.g. Piano, Organ, Keytar, Sáo, Đàn nhị
– He learnt to play the instruments by himself and now he is a professional musician.
– He also knows how to beat box and learnt more about electronic music.
– His music consists a mix of modern EDM and traditional music.
– He wears often the color black.
– He listens very often to songs of AVICII and he admires KSHMR.
– The K of K-ICM stands for Khánh and ICM for his company.
– His career begun with 17 by live steaming in social networks.
– Then he was invited in many Vietnamese TV-Shows.
– He debuted with his first hit Buồn Của Anh.
– He became pretty famous through his songs with Jack.
– He first asks him to remix Jack’s hit.
– Then he coincidentally met Jack in a coffee shop in Sóc Trăng.
– They talked to each other pretty much and pretty long.
– They understand each other very well and they were best friends.
– They often wore the same clothes.
– Jack said that they will be forever friends.
– They shared an apartment together.
– They even filmed two short movies together.
– He once said that he always woke up because Jack woke him up.
– They traveled together a lot around Vietnam.
– They never had conflicts and they supported and respect each other.
– There songs together are big hits (Bạc phận, Sóng Gió, Em Gì Ơi)
– But then Jack left the company due to several unknown reasons in 2019.
– After that he worked with different artists.
– He released the album “Ai Mang Cô Đơn Đi” with another artist in 2020.

Note: Please don’t copy-paste the content of this page to other sites/places on the web. Please do respect the time and effort the author put in compiling this profile. If you need/want to use info from our profile, please kindly put a link to this post. Thank you! 🙂 – Kprofiles.com

Do you like K-ICM? Do you know more facts about him? Feel free to comment down below.
🙂