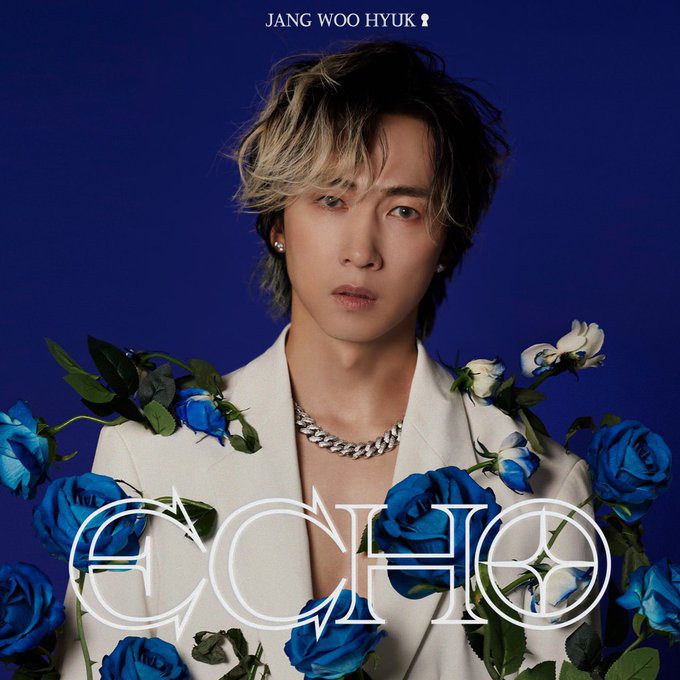 Jang Woohyuk (장우혁) is a South Korean rapper, choreographer and DJ under WH Creative. He made his solo debut on September 12, 2005 with the album No More Drama.

Jang Woohyuk Facts:
— He was born in Daegu, South Korea
— He was a member of H.O.T (1996-2001) and JtL (2001-2003)
— When he was in H.O.T, he was known for his strong vocal screams in his rap
— His old nicknames were “Hammer Boy” (for his hammer dance from H.O.T’s debut single Candy) and “tough guy”
— After JtL’s disbandment, he became the CEO of the dancing academy Newest Entertainment
— He collaborated with Kenzie and Pang Shi Hyuk among others to release a single titled No More Drama
— He became popular in China and Taiwan. In April 2006, he began promoting in China and created his official fan club there. However, he never performed in Taiwan
— He completed his mandatory military service on December 18, 2009. He stated that he lost approximately 15 kg since
— In 2010, he signed a contract to sing in China
— He appeared in The Secret Angel (2012) and Love in the Office (2015)
— He was nominated for the Best Dance Performance at the MAMAs in 2005 and 2011
— He sung soundtracks for A Man Called God (2010) and The Secret Angel (2012)

(Special thanks to: Jellybean)

Do you like Jang Woohyuk?
Total Votes: 426
×
You or your IP had already vote.

Do you like Jang Woohyuk? Do you know any more facts about him? Feel free to comment down below.