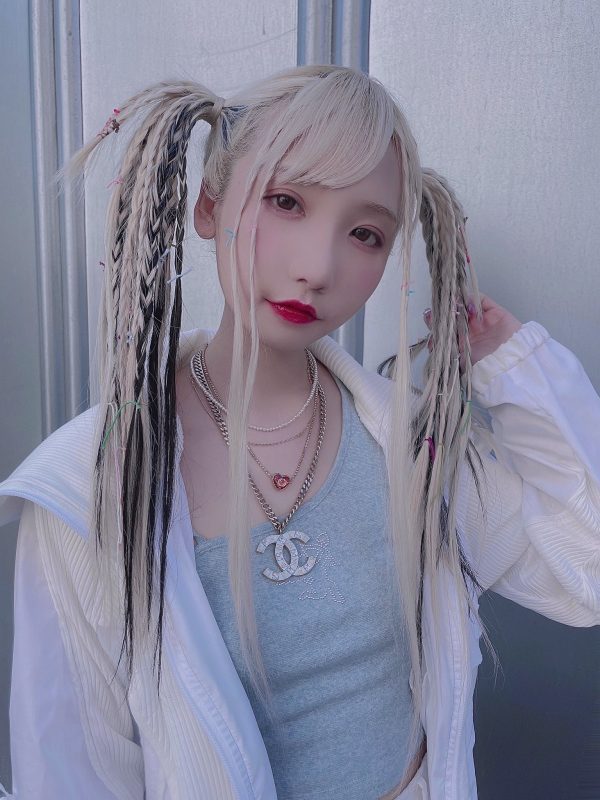 Rinahamu, also known as Ichigo Rinahamu (苺りなはむ), is a Japanese solo artist, DJ, and producer under 15STYLE. She is the producer of HO6LA, Akishibu Project, and disbanded group CY8ER where she was also a member. She debuted on October 15, 2014, with the self-titled track Ichigo Rinahamu.

Rinahamu Facts:
– She was born in Kanagawa Prefecture, Japan.
– She is the designer of the fashion brand 369tokyo.
– As a DJ she was known as Hamrig.
– She is a founding member of BiS.
– In June of 2011, she left BiS and became a model for the magazine Nicky.
– On October 5, 2012, Rinahamu announced she created Akishibu Project. She graduated from the group in May of 2014.
– The DJ Nicamoq and Rinahamu formed the group CY8ER on May 31, 2015.
– On April 23, 2016, she formed the band Strawberry Syndrome. The band only released one single and later formed a subunit called DOPING BERRY, unfortunately, both groups disbanded on July 13, 2017.
– It was announced on April 17, 2021, that she was holding auditions for a new group of which Pan Luna Leafy would be a member.
– The group, HO6LA, made its stage debut on September 12, 2021. They will make their official debut on October 26, 2021, with the single “Pirikarira (ピリカリラ)”.
– She has an Instagram for her dog, @15puuchan.

(Special thanks to Wikipedia and the official 15STYLE website)

What do you think of Ichigo Rinahamu?
Total Votes: 42
×
You or your IP had already vote. 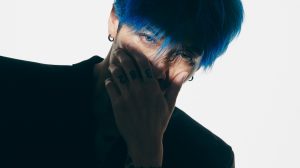 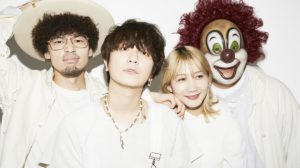 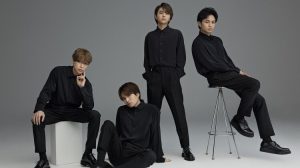