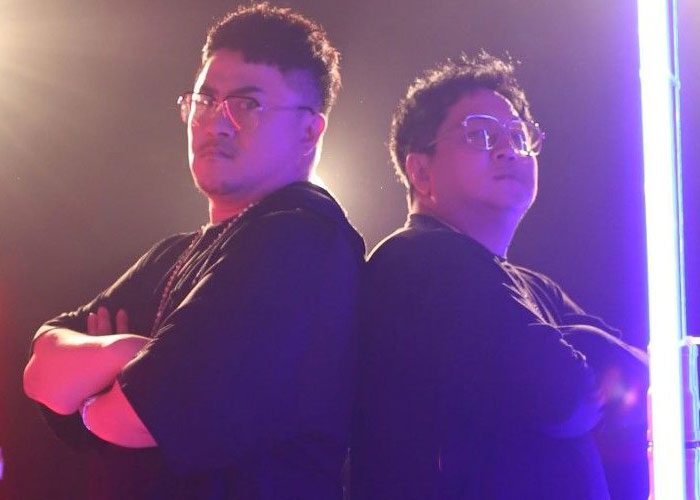 Hyungdon & Daejun (형돈이와 대준이) is a South Korean collaborative duo under DI Music consisting of comedians and TV personalities Yoo Daejun and Jung Hyungdon. They debuted on May 29, 2012 with Olympic Expressway.

Hyungdon & Daejun Official Accounts:
They don’t have any 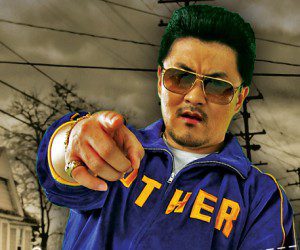 Daejun Facts:
— He was born in Jeonju, Jeollabuk-do, South Korea
— He’s also a member of Big Byung
— He’s also a solo artist under the stage name Defconn
— In 2004, he received the Korean Music Award for “Best Hip-Hop Album”
— One of his songs centered on Yangju highway incident in which two girls passed away after being hit by an American military tank. This ignited an anti-American sentiment in South Korea back then
— He and Hyungdon were the MCs of Weekly Idol from 2011 to 2018
— They also hosted Hitmaker (2014-16) and Idol Room (2018-20) together
— He was a cast member of I Live Alone from 2013 to 2014. He left as he moved in with his brother at the time
— He was in the cast of 2 Days & 1 Night from November 2013 to 2019
— He also made several appearances in dramas and movies
— In 2019, he signed with SM C&C 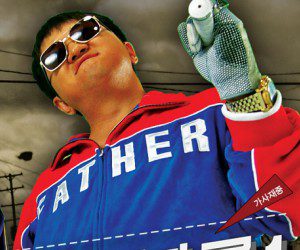 Hyungdon Facts:
— He was born in Gimcheon, Gyeongsangbuk-do, South Korea
— He spent most of his early life in Busan
— Education: Busan Electronic Technical High School
— He worked for Samsung Electronics for six years before entering the entertainment industry
— He made his TV debut in the 2002 comedy show Gag Concert
— In 2005, he joined the cast of Infinite Challenge. He left in 2016
— In 2008, he was in the cast of We Got Married. He was initially paired with Saori, but she left the show and was replaced by Taeyeon, which caused distress among SNSD‘s fans due to age difference
— He and Daejun/Defconn were the MCs of Weekly Idol from 2011 to 2018
— They also hosted Hitmaker (2014-16) and Idol Room (2018-20) together
— In November 2015, he announced through his agency at the time (FNC Entertainment) that he’d take a break from all activities due to his anxiety disorder, which caused him to step out of several shows he was in. He came back in October 2016, after an 11-month hiatus
— He married comedy writer Han Yura on September 13, 2009. They have twin daughters together (born December 11, 2012)
— He’s also a member of Big Byung

(Special thanks to The Nexus)

Who is your Hyungdon & Daejun bias?
Total Votes: 123
×
You or your IP had already vote.

Who is your Hyungdon & Daejun bias? Do you know any more facts about them? Feel free to comment down below. 🙂 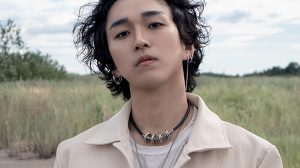