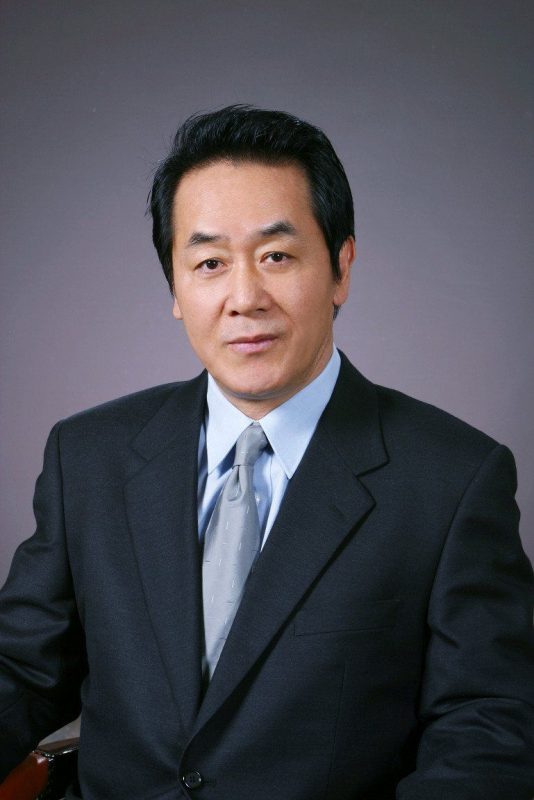 Han Jinhee (한진희) is a South Korean actor. He made his acting debut in 1969.

(Special thanks to: Lovealwayskpop for additional info)

What is your favorite Han Jinhee role?
Total Votes: 16
Voters: 13
×
You or your IP had already vote.

Do you like Han Jinhee? Do you know more facts about him? Feel free to comment below.😊