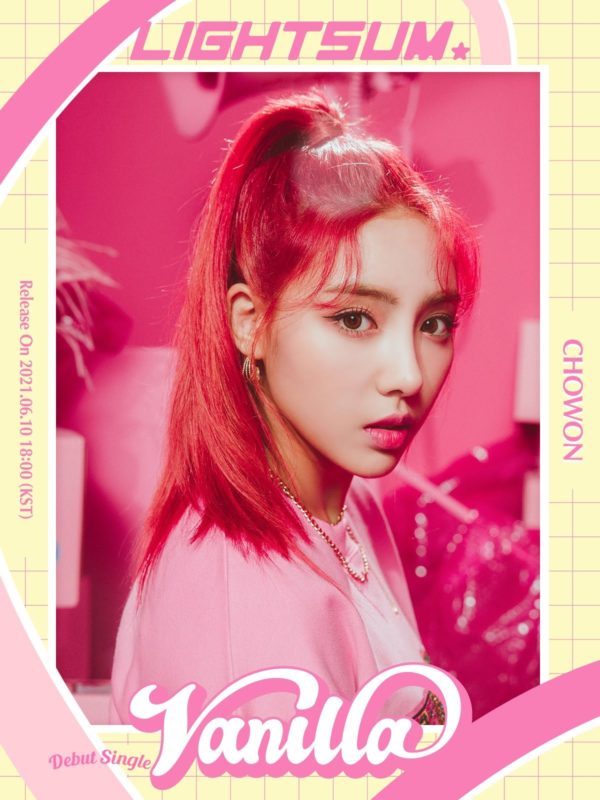 Han Chowon (한초원) is a member of the Korean girl group LIGHTSUM. She ranked #13 on Episode 12 on Produce 48.

Han Chowon Facts:
-Her hometown is Eunpyeong-gu, Seoul, South Korea.
-She has a younger brother.
-Education: Seoul Eungam Elementary School, Chungam Middle School, Hanlim Multi Arts School (applied Practical Music)
-She trained for 1 year and 10 months. (Before going on Produce 48)
-She appeared on the MBC News in the first grade.
-Her nicknames are: anti-war, stiff, class monitor, black pearl, Cube’s future, Madewa, reversal queen.
-She’s great friends with IZ*ONE‘s Hyewon.
-She is also friends with Junho of DRIPPIN.
-She is catholic.
-Her Baptismal name is Sophia.
-She ranked #13 on Produce 48.
-She originally trained to be an actress.
-Some of her skills include waacking dance and composing.
-Her hobbies are collecting perfumes, accessories, and cosmetics.
-She can play the piano.
-In school she was very good at math, she received the bronze medal in a national math competition.
-She also received a gold medal for a children’s song contest at her school in first, second, third, fourth, and sixth grade; she received the silver medal in fifth grade.
-Recently she’s interested in medical science from watching dramas and films. She’s also curious about criminal psychology.
-When asked what kind of artist she wants to be, she responded instead of being a singer whose charms are revealed at once, she wants to show a variety of charms for a long time. She’d also like to be an artist who can pull off various genres.
-She starred in a movie called “Bad Guy” in 2020.

How much do you like Han Chowon?
Total Votes: 3035
×
You or your IP had already vote.

Do you like Han Chowon? Do you know more facts about her? Feel free to comment below. 🙂 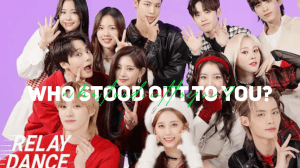 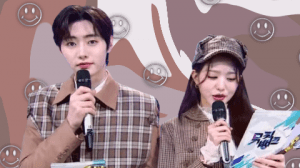 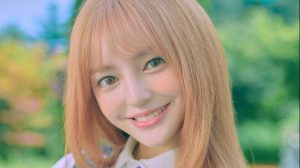 Hello everyone, I'm Joshua you may call me Josh if you like :) I've been an author since Tuesday, November 24th, 2020. If I left anything thing out of this profile feel free to comment or email me :)