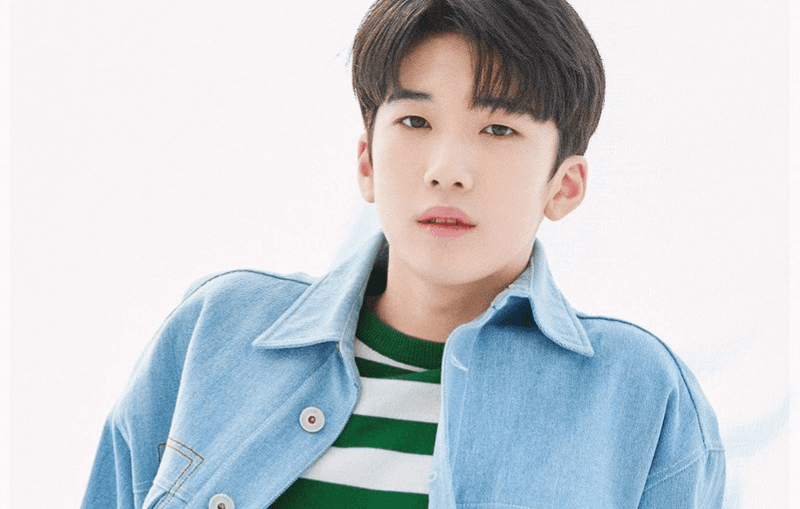 Ha Yoonbin (하윤빈), also known as Ben, is an independent solo rapper. He was a pre-debut member of the boy group TREASURE and its sub-unit MAGNUM. He left YG Entertainment before debut.

BEN Facts:
– He was a YG Entertainment trainee.
– He joined YG Treasure Box and had a chance to debut with 2nd group called MAGNUM.
– He was a member of TREASURE13, when he left the group the both groups TREASURE and MAGNUM became together & started to promote as TREASURE with 12 members.
– He has an older sister named Ha Yoonseo.
– He studied in Australia and can speak English.
– His personal fandom name is “Binnies”
– Yoonbin says he looks scary, but is actually very nice.
– His favorite selfie pose is the “awkward smile”
– Yoonbin likes to wear hats because his hair gets in the way a lot during practice.
– He is a producer and a rapper.
– He carries around a 4-leaf clover in his wallet that his grandmother gifted to him. He says it’s like his good luck charm.
– The song his introduction in Treasure Box was Jasmine by DPR Live.
– His three things to describe himself is “Toddler”, “Adventurer” and “I will steal your heart”
– He passed his YG Entertainment audition on the first try.
– Yoonbin said he was always interested in hip-hop and naturally just starting to practice it.
– His inspirations are WINNER and iKON.
– Yoonbin was the first member to be announced for 2nd group MAGNUM.
– On January 6, 2020, it was revealed that Yoonbin had departed from the group on December 31, 2019 after cancelling his contract with the agency due to differences in musical direction.
– On January 13, 2020, Yoonbin released his first solo music video for the song “Wounds”
– On January 20, 2020, Yoonbin opened his SoundCloud account and has released six solo songs.

Do you like BEN? Do you know any more facts about him? Feel free to comment down below 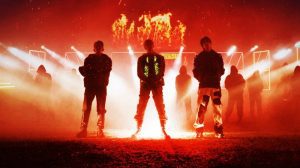 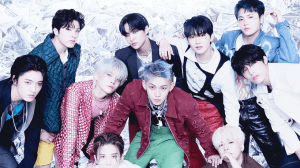 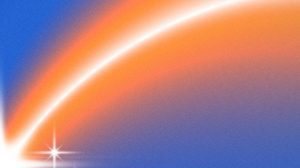