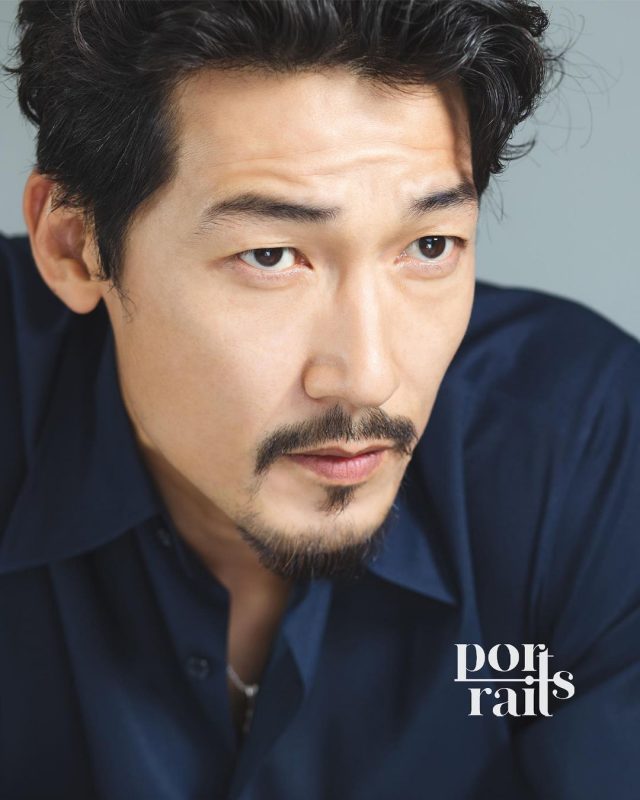 Gong Junghwan Facts:
– He debuted as a model and made his first appearance in 1994 in the fashion catalog Model Line.
– He attended Kyunggi High School.
– He remained active in modeling for most of the 1990s.
– He was a singer for the rock band Oraksil (5Rock室).
– His first step as an actor came in 1999 as he was cast in the sitcom “Oh Happy Day”.
– He has already completed his military service.
– In 2004, he formed a duet named Old Boy with singer Geum Eundong.
– He got married to his wife in 2010.
– In July 2010, they gave birth to their firstborn child.
– On April 4th, 2013, they gave birth to their daughter and she was 3.83 kg.

What is your favorite Gong Junghwan role?
Total Votes: 11
Voters: 10
×
You or your IP had already vote.

Which is your favorite Gong Junghwan role? Do you know more facts about him? Feel free to comment below. It can help new fans find more info about him. 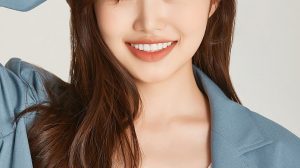