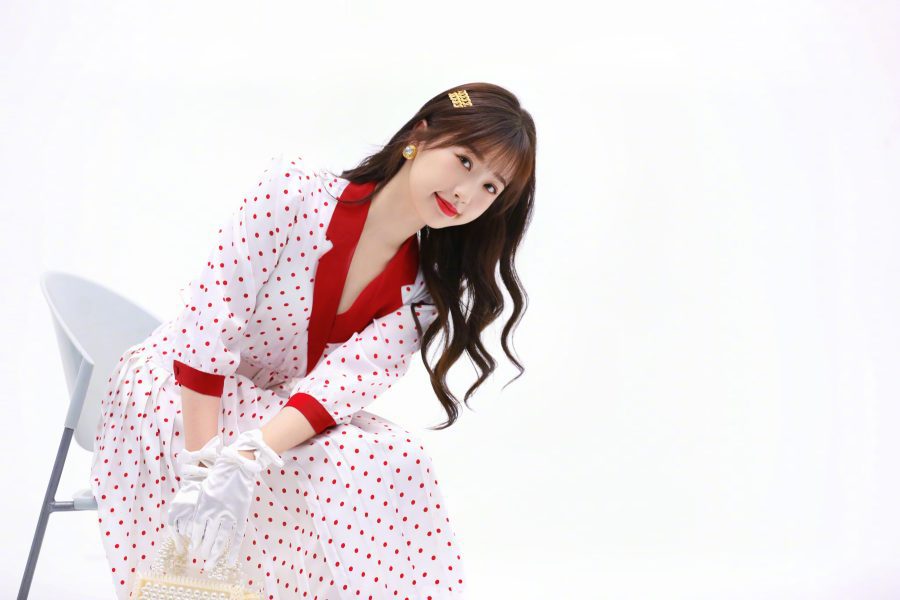 Esther Yu is a Chinese actress and singer under Huace Pictures. She debuted as an actress in 2015 in the drama Border Town Prodigal as Qing She. She debuted as a member of the girl group THE9 in 2020.

Made by: jieunsdior and Alpert

How much do you like Esther Yu?
Total Votes: 2604
×
You or your IP had already vote.

Esther Yu’s clips and fancams from YWY2 and Let’s Party on iQIYI
Do you like Esther Yu? Do you know more facts about her? Feel free to comment below. 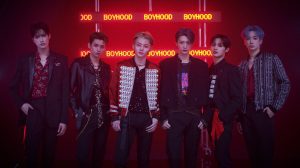