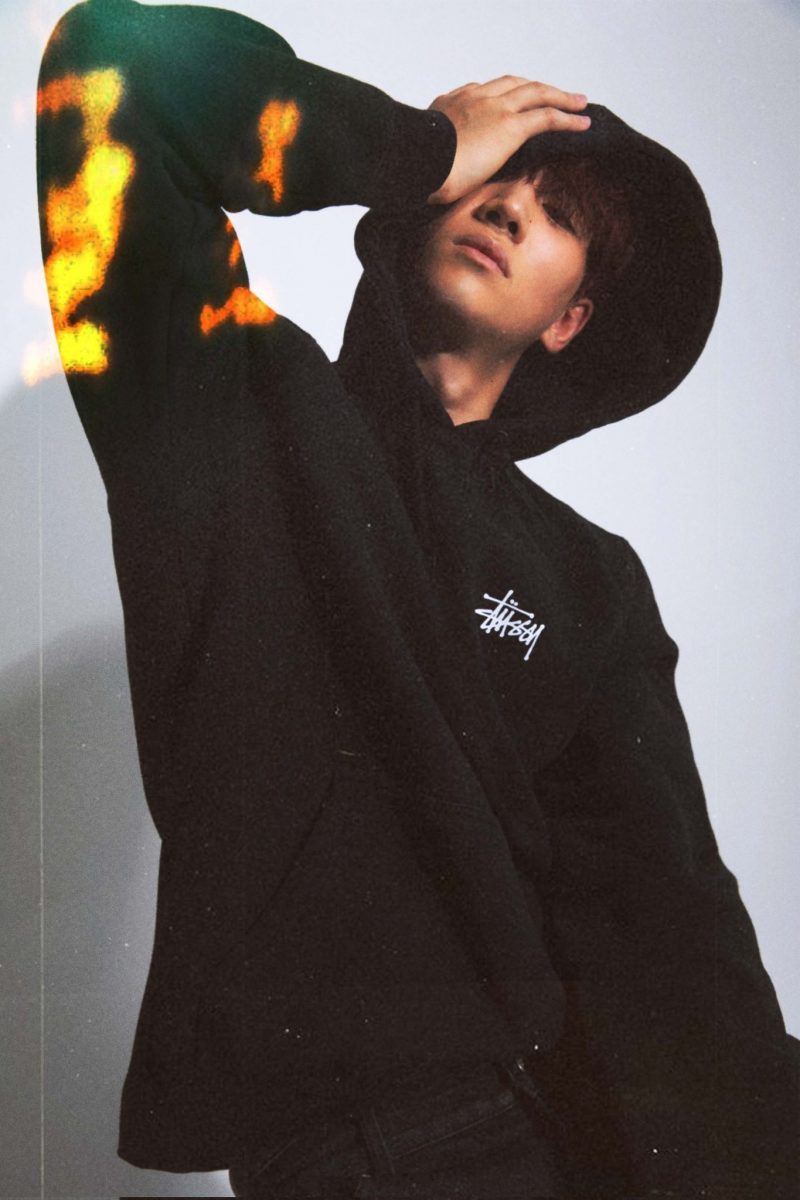 Corbyn Facts:
– He was born in Daegu, South Korea, but he was raised in the USA (Portland, Oregon.)
– Cory moved to USA first time at age 4.
– He mentioned that his father named him Cory because when Koreans call someone they usually add ‘-ah’.  So his name would be pronounced “Cory-ah” (Korea).
– He moved back to South Korea when he graduated from college.
– Cory considers English to be his first language and prefers to compose songs that way.
– He trained under Choeun Entertainment for about a year and a half.
– He was the former 24K leader and “Dad”.
– Corbyn composed and produced all of the songs on 24K’s albums; ‘Hey You’ (Single), ‘Super Fly’, ‘The Real One’, and ‘Bonnie N Clyde’.
– One of his wishes is to work with the Black Label and Teddy the producer from YG.
– Corbyn’s talent includes; singing, composing, producing, and rapping
– He is fluent in English and Korean and also knows a bit of Spanish.
– In high school, he studied Spanish for 2 years.
– He has a love of corgis and once said his goal was to buy a corgi farm.
– He has a dog and it is named Oreo
– He is known to put his finger in his nose when taking selcas.
– Corbyn’s hobbies include: cooking, camping, playing basketball, and watching movies.
– Pizza and pasta are some of his favorite foods.
– Corbyn was once a vegetarian.
– Corbyn’s favorite colors are Green and White.
–24 and 28 are his favorite numbers.
– He does not like mushrooms or seafood.
– He loves buying people drinks and food.
– His fashion style is considered Hip-Hop and Street Urban.
– Corbyn’s role models are Dr. Dre and YG Producer, Teddy.
– Sungoh from 24K called him Diglett because he looked like a Pokemon to him.
– Corbyn participated in YG’s survival show MIXNINE but didn’t pass the audition.
– On January 25, 2019, Cory announced that he left the group 24K.
– Corbyn is currently an executive producer of ’28 LABORATORY MUSIC’.
– Cory’s ideal type: He prefers cute girls (with pretty eyes) rather than sexy. He also appreciates honesty in everyone.

(Special thanks to: Jessica Kroll, MinMin, Ayls fullsun 24k, Alexcia, CEO of ‘not having a Bad Song’) 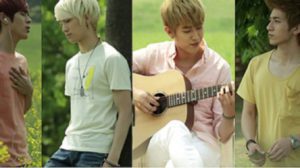 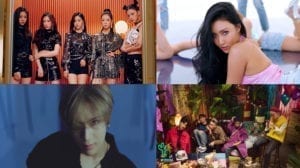 Which Songs Released in February 2019 were your Favorites?