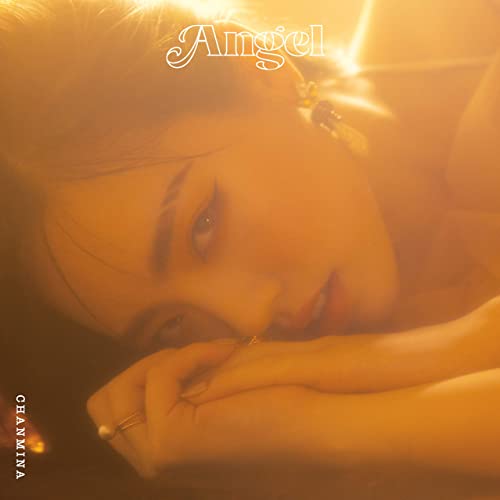 Chanmina (ちゃんみな) is a Japanese Hip-hop / Pop rapper and singer under Warner Music Japan. She officially debuted as a soloist on April 18, 2016.

Chanmina Facts:
– She was born in South Korea, and her mom was a ballerina so they moved a lot.
– Her father is Japanese and her mother is Korean.
– She’s fluent in Japanese, Korean and English.
– Her nickname is “Nerimaʼs Beyonce”.
– She lived in South Korea until she was 3 years old.
– She spent her childhood visiting South Korea, Japan and the USA.
– She started learning ballet, piano and violin at a young age.
– She took ballet classes and in the same building there were hip-hop classes, and right after she saw one of her classmates dancing hip-hop she switched classes.
– She started writing lyrics in elementary school.
– In high school, she started composing seriously.
– In her 2nd year of high school, she considered moving to South Korea, but her friends convinced her to stay in Japan.
– She discovered “Haru Haru” by Bigbang when she was being bullied, which helped influence her music.
– Her first concert was Bigbang at Budokan.
– The South Korean TV program was on all the time at her house, and she used to watch live music programs and many K-pop artists
– Chanmina applied for the 9th tournament of “BAZOOKA!!! High School Student RAP Championship” (BAZOOKA!!! 高校生RAP選手権), where high school students compete at freestyle rapping.
– She lost on the 2nd round.
– She debuted under Victor Entertainment in 2016.
– She debuted with the single “Mirror”, which topped the iTunes Store hip-hop ranking.
– Her single “LADY” got No. 1 on iTunes Japan HIPHOP / RAP chart and LINE MUSIC overall chart.
– Her 2nd album “CHOCOLATE” got No. 1 on LINE MUSIC overall chart.
– She was chosen as 2017ʼs Best New Artist on KKBOX JAPAN.
– In 2017 she collaborated with P.O and U-Kwon from the Korean group Block B for the song “WINNER”.
– She has always wanted to work in Korea, and wants to go global.
– Her dream gig is to perform in New York City.
– “Pain is beauty” is her motto.
– She changed labels and moved to Warner Music Japan, hoping that Warner Music could help her achieve her international dreams better.

Do you know more facts about Chanmina? Feel free to comment below. It can help new fans find more info about her. 🙂 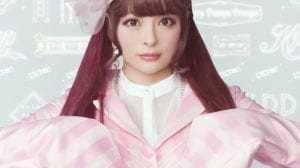