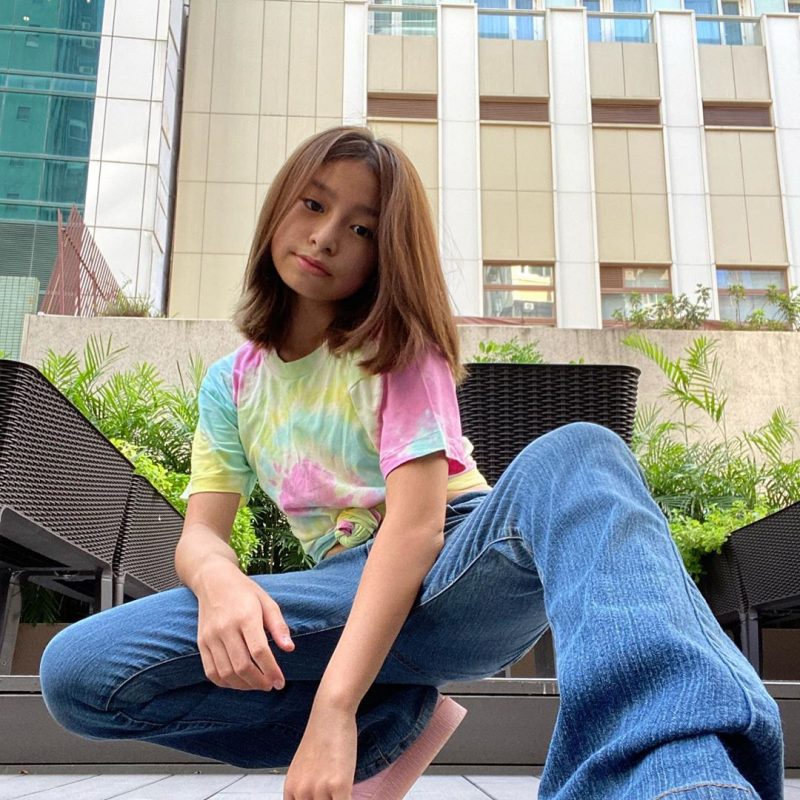 Celine Tam (譚芷昀) is a singer who rose to fame as a child performing at live events and televised programs in China. In 2017, she became a semifinalist on season 12 of “America’s Got Talent”.

Celine Tam Facts:
– She was born in Hong Kong.
– She has a younger sister named Dion.
– Her father, Steve Tam, is a music teacher and owns some singing academies in China.
– Her nicknames are “Celine Dion from Hong Kong” and “Little Giant Lung”.
– Both she and her sister were named after the Canadian singer Celine Dion.
– Celine said she discovered her singing talent when her father played “My Heart Will Go On” in the car. Eventually Celine got used to the song and even sang along every time the Titanic movie soundtrack was played.
– She performed the song “Let it Go” from Frozen at the 2014 Shanghai LOVE concert with pop singer Shila Amzah.
– She competed on Season 10 of “Britain’s Got Talent” in 2015, passed the auditions but didn’t qualify for the live shows.
– In 2017, she competed on season 12 of “America’s Got Talent” and became a semifinalist.
– In 2019, she competed on the World’s Got Talent special held in China, where she got a golden buzzer. (Ended in Top 8)

(Special Thanks to Famous Birthdays)

Do you like Celine Tam?
Total Votes: 801
×
You or your IP had already vote.

Do you like Celine Tam? Do you know more facts about her? Feel free to comment below. 🙂