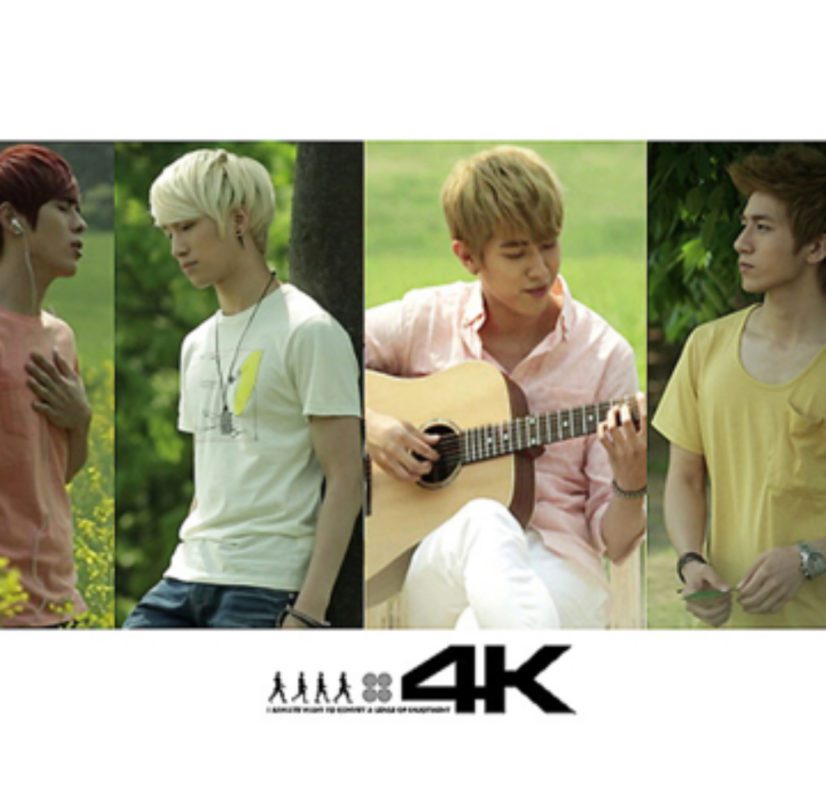 4K (포케이) the name stands for ‘For K-Pop.’This was a sub-unit of the boy group 24K under Choeun Entertainment. They first debuted as a four-member group on June, 12, 2012 but with the addition of two members, they became 24K and they debuted on September,6,2012. They continue as a vocal sub-unit. They debuted with Rocking Girl. 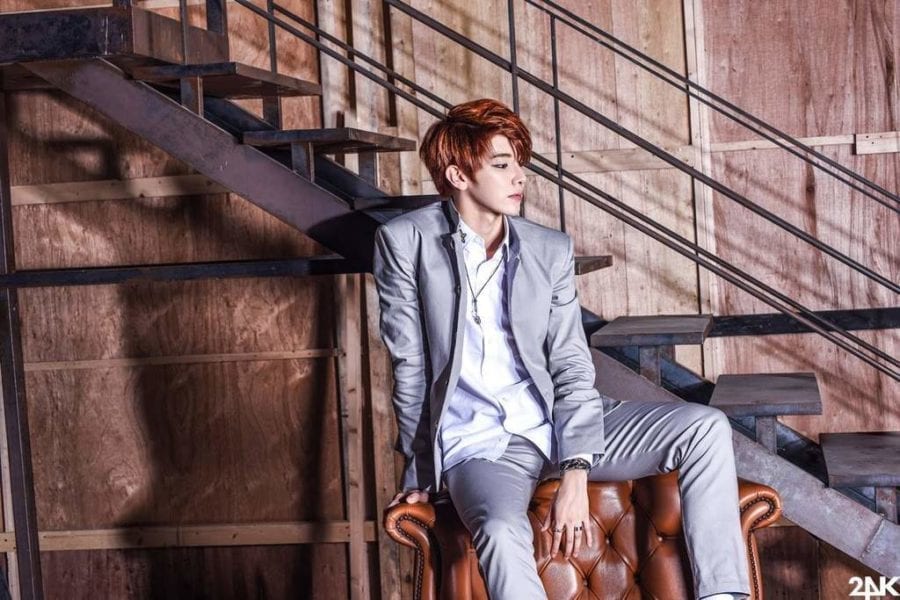 Sungoh facts:
– He attended Dong-Ah institute of Media and Arts.
– He describes himself as a romantic, a bit of a scaredy-cat and a fashionista.
– He has long legs and he is tall.
– Other members said that he used to be chubby and had no sense of fashion prior their debut.
– He was a trainee for 1 year.
– He was the member who helped Cory on writing a few songs for 24K, the most famous one being “Hey You”.
– He once waited on his first love for a date for 7 hours in the cold, he’s truly the romantic type.
– His hobbies are playing basketball and playing the piano.
– His fashion style is Street and Casual.
– He’s really scared of ghosts.
– He’s good at playing the piano.
– He talks in his sleep.
– His favorite food is chicken.
– His favorite drink is hot chocolate.
– He has a habit of touching his lips.
– His favorite music genres are r&b and ballad.
– Says he looks like V (BTS) but they are not siblings.
– His favorite group is JYJ.
– His role models are Kim Hyunjoong and Lee Seung-gi.
– His bandmate Kisu said he looks like a parrot to him.
– He’s currently on hiatus because he dislocated his shoulder.
– In November 2017, his company announced that he may comeback to 24K after he will recover from shoulder injury and he will complete his military service.
– In January 2019 it was announced that he’s back from military service and is producing an album for 24K.
– There are still discussions between the company and Sungoh regarding his future activities.
– Sungoh’s ideal type: Someone energetic and with an out-going personality, but also someone who is like a movie villain type of girl. 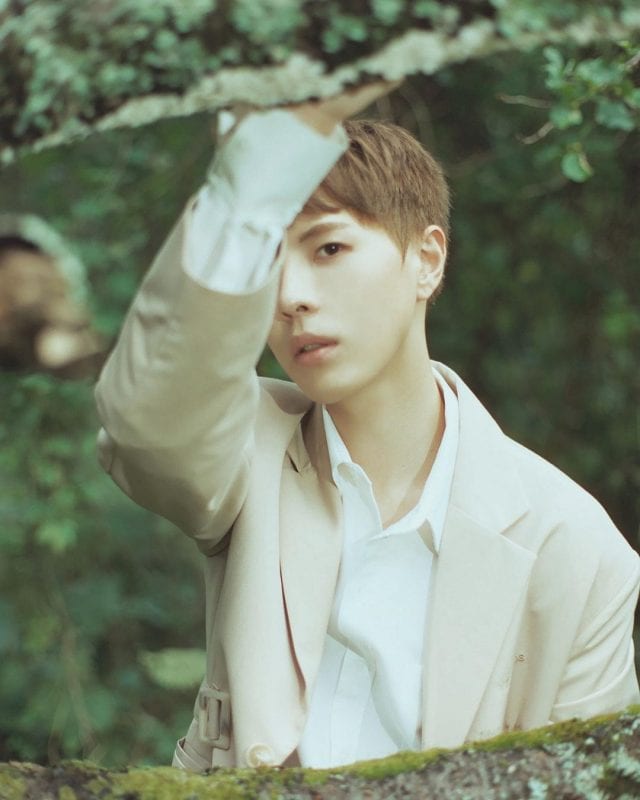 Kisu Facts:
– When he was a member of 24K, he was the one who liked to take care of the other members.
– He has an older brother.
– He was considered the ‘”Mom” of 24k.
– He is shy around people more off stage than he is on stage.
– He was best friends with Corbyn (Cory) when they were in 24K.
– Kisu attended Baekseok Arts University but because of absences, he had to leave.
– He was a trainee under Choeun for 2 years.
– BigBang is his favorite group.
– He has a fashion style that is considered Street Urban and HipHop.
– Acoustic R&b is his favorite music genre.
– Kisu’s hobbies include: Playing the piano, watching movies, and bowling.
– Summer is Kisu’s favorite season.
– Ramyun, Spicy Rice Cakes, and Meat are among his favorite foods.
– Kisu’s favorite colors are black, white and green.
– 7 is Kisu’s favorite number.
– He loves dogs, especially Pomeranians.
– He speaks Mandarin well.
– Insooni (Famous South-Korean singer) is his role model.
– Kisu has called himself the ‘Han Seok-Bong'(famous calligrapher)  because he has nice calligraphy.
– Previous Members of 24K once said he’s very nervous all the time.
– Kisu participated in YG’s survival show MIXNINE but did not pass the audition.
– He released his first solo album under Choeun Entertainment called ‘달콤한 거짓말’ on the 22nd of December under the stage name Soo.
– On May 11, 2018, Kisu has decided to fulfill his mandatory military service. He will complete his military service in June of 2020
– On June 26th, Kisu officially announced he left 24K to go solo.
-Fandom Name: ToForYou

– Kisu’s ideal type: Is a woman with pretty eyes. 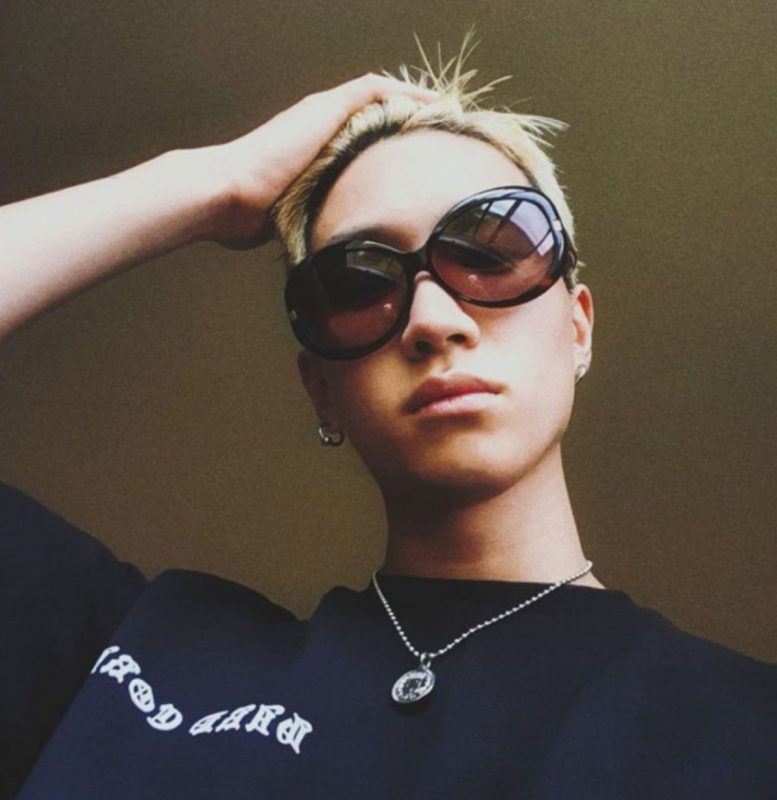 Cory facts:
– He was born in Daegu, South Korea, but he grew up in Portland, Oregon, United States.
– He moved to USA for the first time at age of 4.
– He said that his father named him Cory because Koreans usually add ‘-ah’ when they call someone, so his name would be pronounced “Cory-ah” as “Korea”.
– Cory considers English to be his first language and prefers to compose songs that way.
– When he graduated college, he moved to South Korea.
– He trained for about a year and a half.
– He is the “Dad” of the group.
– He can produce, write and mix songs (he produced the mini-album “Super Fly”)
– His wish is to work with the Black Label and YG producer Teddy.
– Specialties: singing, composing, producing, rapping
– He speaks English and Korean. He also knows a bit of Spanish.
– He studied Spanish for 2 years in high school.
– He loves corgis and said his goal is to buy a corgi farm.
– He has a dog named Oreo
– He has a tendency to put his finger in his nose in selcas.
– His hobbies are cooking, playing basketball, camping and watching movies.
– His favorite foods are Pizza and Pasta.
– Cory used to be vegetarian.
– His favorite colors are Green and White.
– His favorite numbers are 24 and 28.
– He dislikes mushrooms and seafood.
– He loves to treat people to drinks and food.
– His fashion style is Hip-Hop and Street Urban.
– His role models are Dr. Dre and Teddy (YG producer).
– His band mate Sungoh calls him Diglett, because he looks like a Pokemon to him.
– He participated in YG’s survival show MIXNINE, but didn’t pass the auditions.
– On January 25, 2019 it was announced that Cory left the group and is now a producer instead.
– Cory now goes by the name ‘Corbyn’, and is currently an executive producer of ’28 LABORATORY MUSIC’.
– Cory or Corbyn has made his official solo debut with M$D (million dollar dream) on Feb 27, 2019.
– Cory’s ideal type: Cute girls rather than sexy and he appreciates honesty in everyone. Also, a woman with pretty eyes 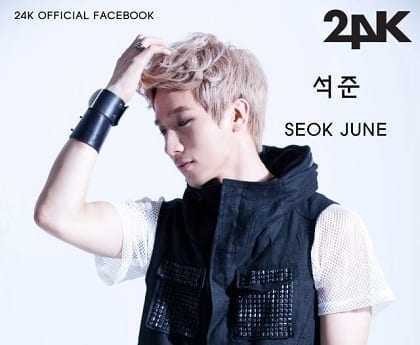 Seokjun facts:
– Education: Chungwoon University (leave of absence)
– He was a trainee for 11 months.
– His hobbies are soccer, dancing, and writing lyrics.
– His favorite food is Dwaeji-galbi (pork ribs)
– His favorite color is red.
– His favorite numbers are 3,7
– His favorite type of music: Ballad and R&B.
– His role models are: Role Model: Rain, JYP, Wheesung, Usher
– Seokjun’s ideal type: A woman with charms.
Profile made by Kpop_Swords 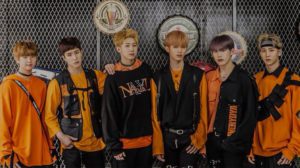 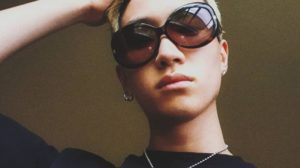 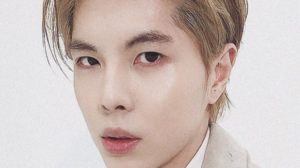