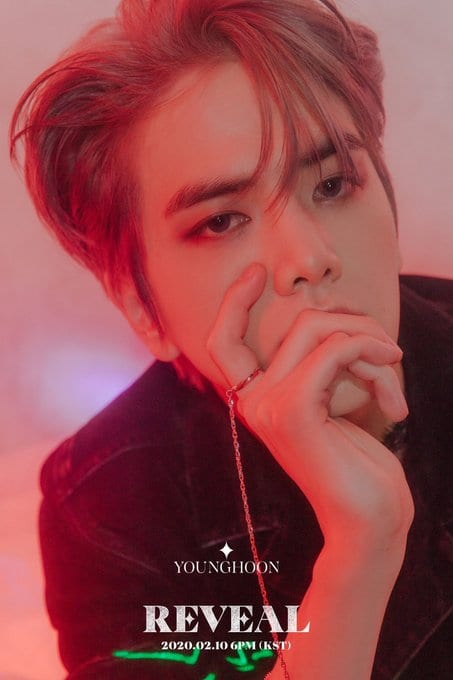 Younghoon Facts:
– He has an older brother (who was born in 1992).
– According to the members Younghoon has the best physique and face. (Interview with OSEN)
– Younghoon was scouted while he was eating bread at a convenience store. (Open The Boyz)
– Despite his chic and cool looks, Younghoon is very shy and easily embarrassed (V app).
– Younghoon and Juyeon modeled for Seoul Fashion Week 2017.
– In 2017, Younghoon was a C.A.S.H Cube Model.
– He also modeled for “Paul Miranda Italy Pictorial”.
– His specialty is skiing.
– MBTI: INFP-T
– Younghoon is good at swimming and has won national swimming competitions (Sound K).
– His hobby is watching movies.
– Younghoon’s favorite color is sky blue.
– His favorite number is 7.
– He doesn’t like cucumbers.
– Favourite artists: Dean, Yoon Hyunsang & BTS V
– Favourite cake: Cheesecake
– Favourite coffee: Iced Americano
– Favourite season: Winter
– His favorite food is home-made food, especially kimchi jjigae (kimchi stew).
– He loves playing video games and is very good at it. (Flower Snack and V app)
– Younghoon folds his hands in front of his chest when he is nervous or excited
– When Younghoon cooks, he guesses the measurements instead of the precise measurements.
– Younghoon likes to eat alone. He says he likes it because he’s not disturbed by others (Flower Snack).
– Younghoon won second place in a swimming competition in Incheon when he was in middle school.
– He can imitate motorcycle and window-wiping sounds.
– Younghoon says he likes spending time in cafes.
– Younghoon said he likes to eat chocolate muffins and cheesecake.
– Younghoon has a poodle (vLive).
– Younghoon’s role model is BTS’ V. He respects him a lot.
– He appeared in I.O.I’s “Whatta Man” MV.
– Younghoon, Hwall, Hyunjae, and Eric were in Melody Day’s ‘Colour’ MV.
– He appeared in John Park’s “DND (Do Not Disturb)” MV.
– Younghoon made his acting debut as the second lead in the Kdrama “Love Revolution” (2020).
– He played a guest role (and appeared in several episodes) in the drama “One The Woman” (2021).
– Younghoon’s ideal type: A girl who has aegyo; A girl similar to his mother.

(Special thanks to: 3rd Mehra)

Back to: The Boyz 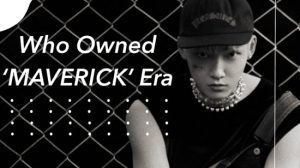