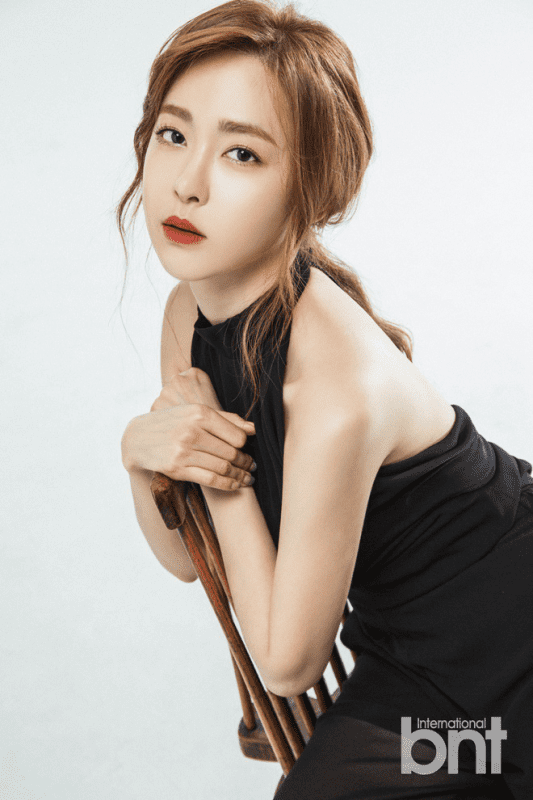 So-young (소영) is South Korean actress and singer under Star Iyagi Entertainment. She is a former member of the girl group After School.

So-young Facts:
– She speaks Korean and English.
– Birthplace: Sindang-dong, Seoul, South Korea
– Education: National High School of Traditional Art, Chung-Ang University
– She said she left After School because she thought it would be harder to pursue acting when she got older. “There were health issues and my original major was in acting. I felt like it’ll be more difficult to pursue acting when I get older, so I decided to leave the team.”
– On November 19, 2015, So-young’s company confirmed her relationship with professional soccer player Son Heung Min. However, they soon broke up.
– On June 8, 2018 it was confirmed she was in a relationship with professional golf player Go Yoon Sung.