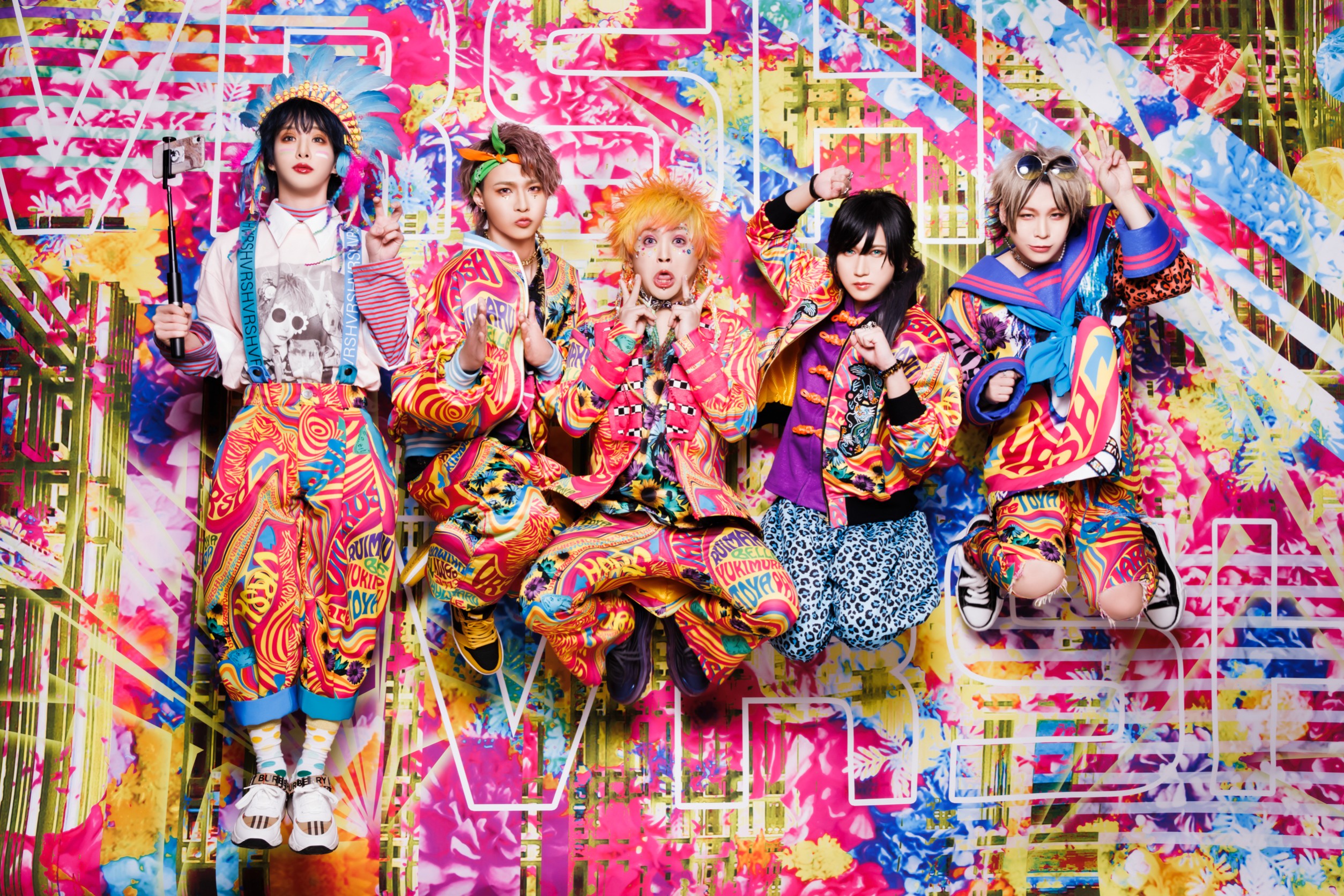 Vivarush is a 5 member kirakira pop kei band that debuted on June 23, 2016 (though they officially formed on January 22, 2016) with Ruimaru, Belle, Yukimura, Pamy, and QS. QS left the group on March 2, 2019 and was replaced with Touya. They were under Kerberos Entertainment, but have since become independent. 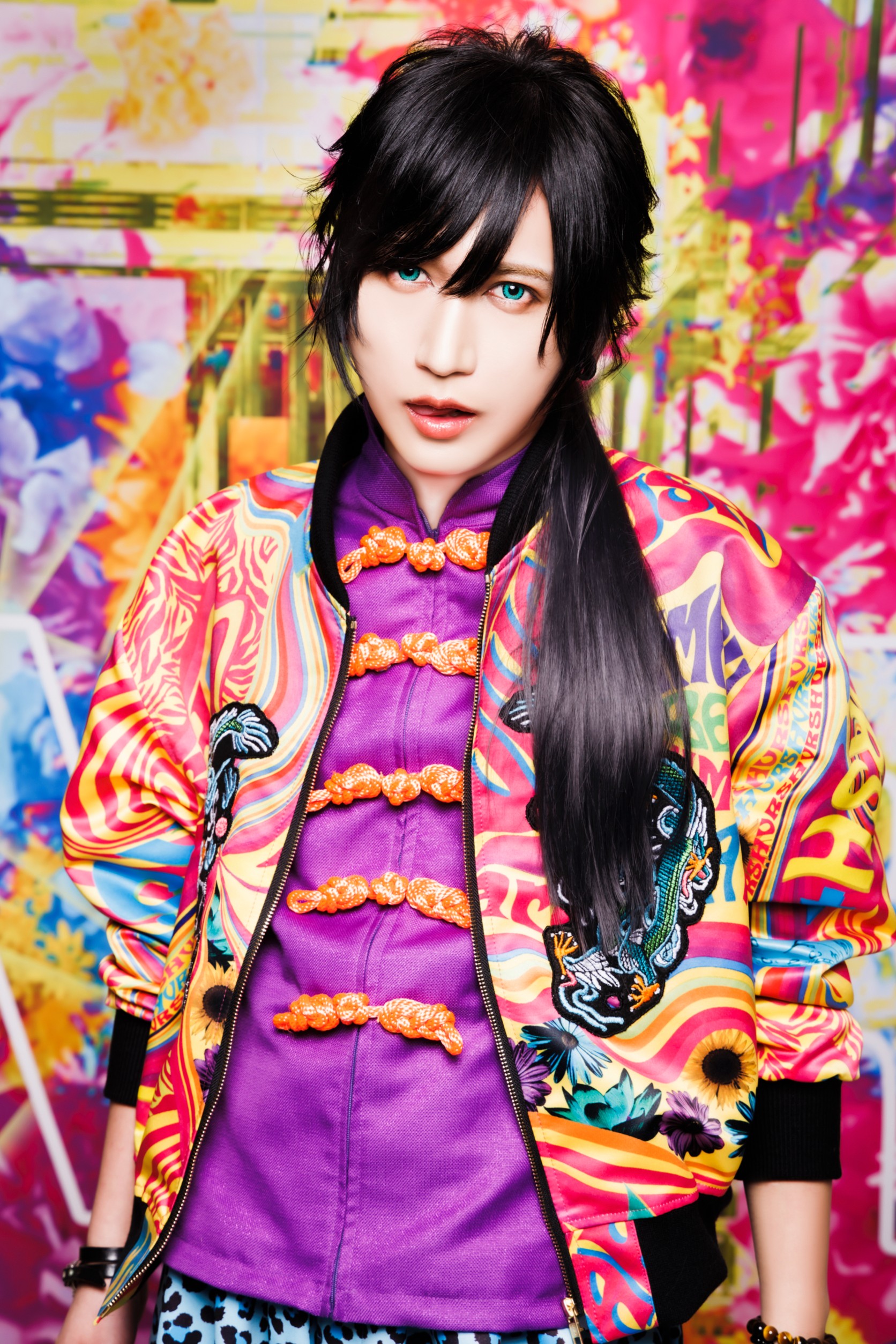 Belle Facts:
-He is a former member of A≠ris.
-He like taujan.
-He has always loved visual kei, though he never thought he would join a kirakira pop kei band.
-He gets his inspiration from drinking and relaxing.
-He loves soccer.
-He wants to visit Brazil.
-He wants to have the ability to stop time so he can get more things done.
-If it was his last day on earth, he would die before the day ended. 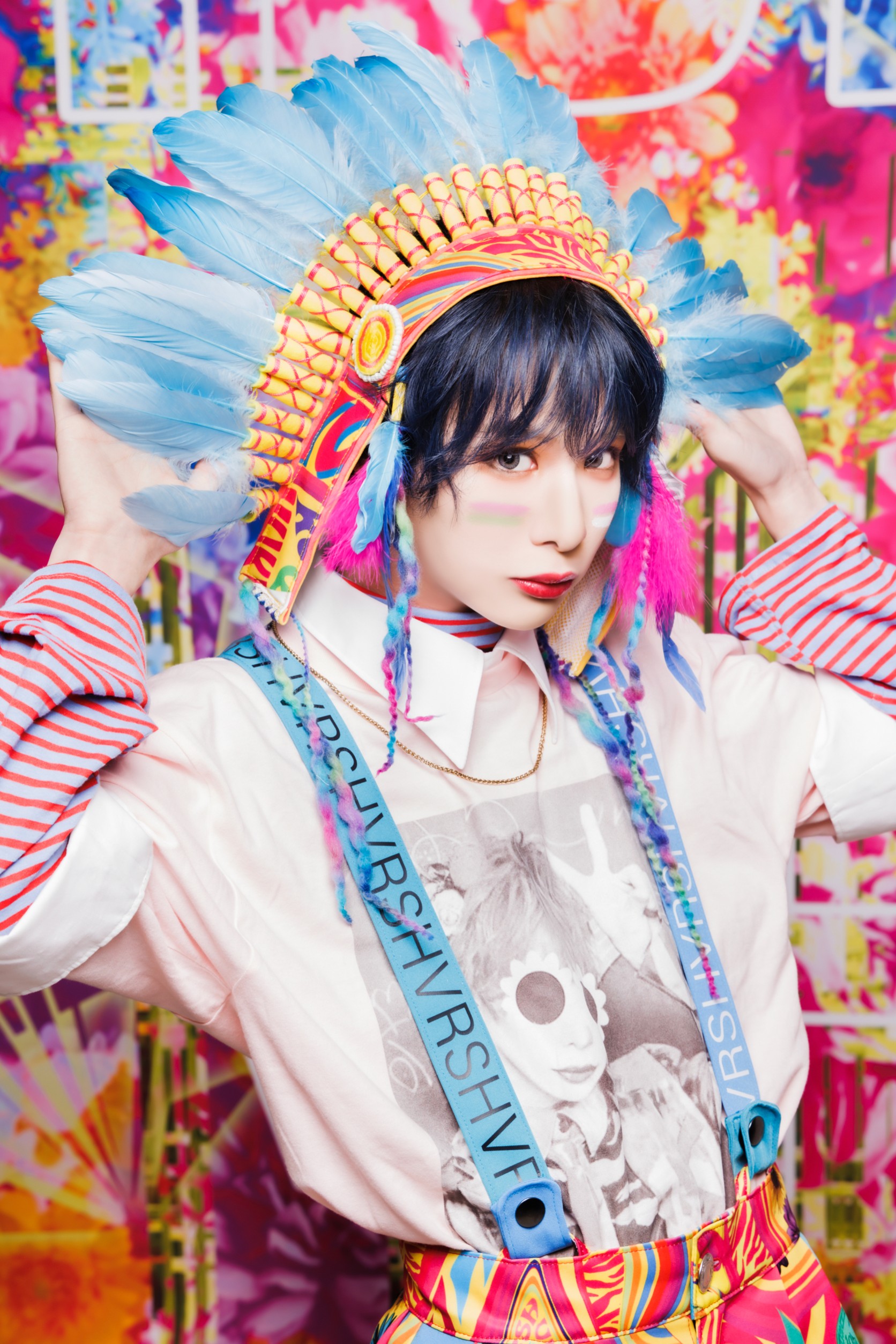 Yukimura Facts:
-He likes himself.
-He is a former member of A≠ris.
-He used to dislike visual kei, but after meeting Ruimaru, he became interested in it.
-He enjoys visual kei because the costumes and makeup allow him to express himself.
-He often dabbles on his guitar to create riffs and make them into songs.
-He wants to be able to brag that he has been to America, so that is a place he would like to visit.
-He would like to have xenoglossy (the ability to speak all languages fluently) for a superpower.
-If it was his last day on earth, he’d spend it with his family. 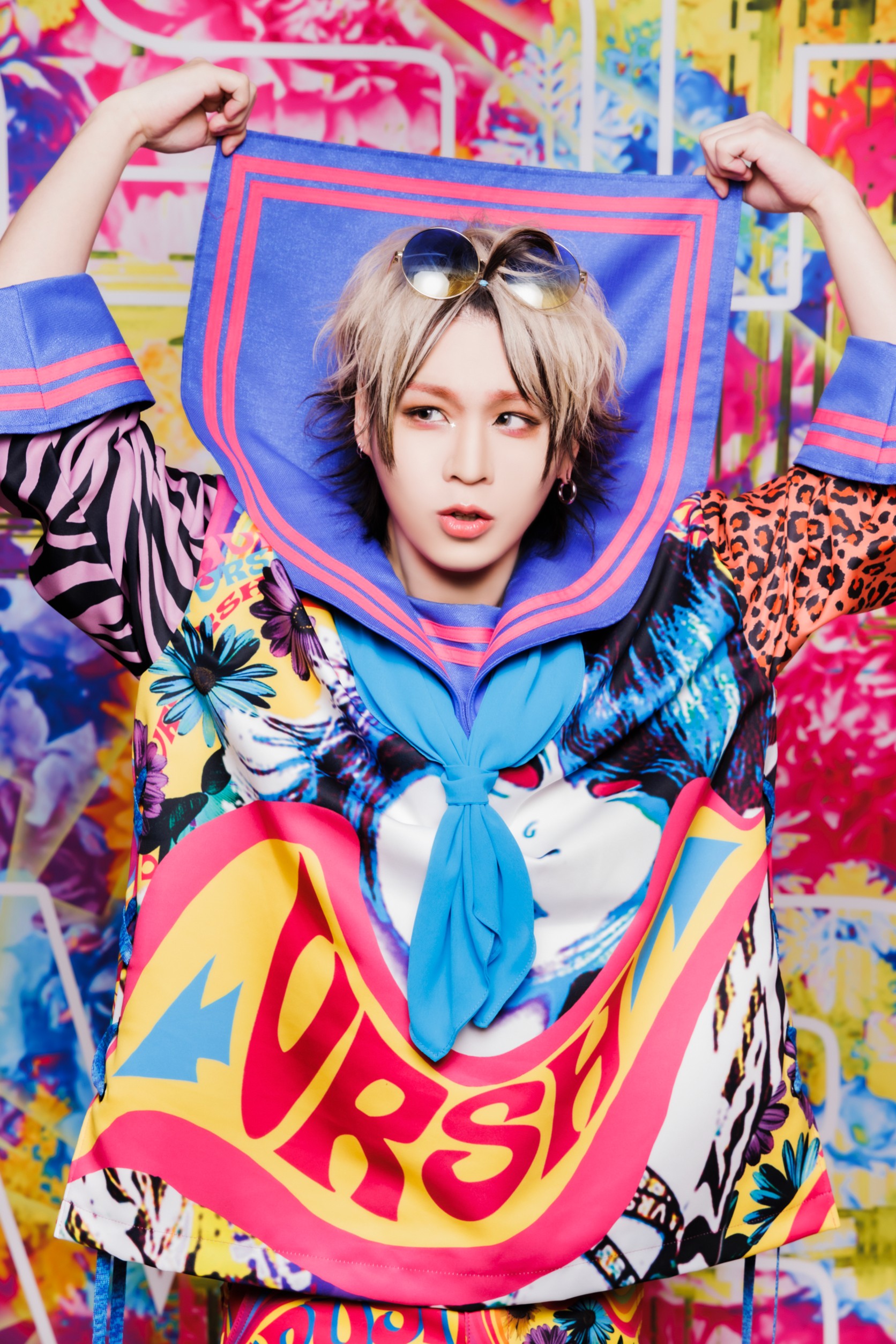 Pamy Facts:
-He is an ex A≠ris member.
-He likes food.
-He became interested in visual kei after being invited into the band and enjoys it because he feels that he can really shine.
-He says that god sends him melodies, so he gratefully turns them into songs.
-He wants to visit everywhere and spread Vivarush all over the world.
-He would want to become Yukimura for a day so that he could commit crimes in Yukimura’s body and send him to jail.
-He would like to have invisibility as a superpower.
-If it was his last day on earth, he’d dress nicely for the afterlife. 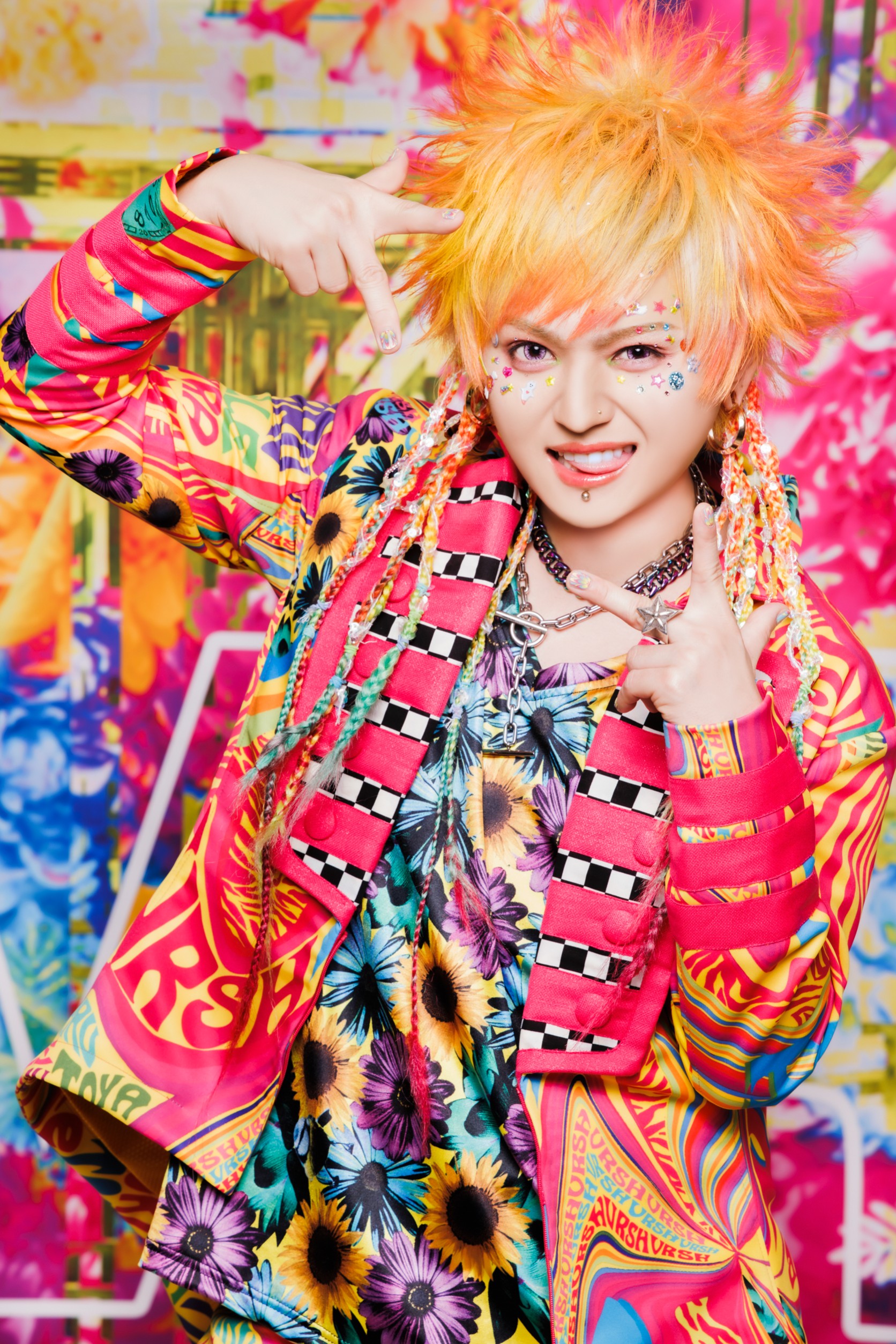 Ruimaru Facts:
-He likes cats.
-He used to be a member of A≠ris.
-He owns the brand I AM RURU.
-He chose to be in a kirakira pop kei band because in school, there was a time when he felt very down and after attending a kirakira pop vei concert with a friend, he became better because of the energy he got from a kirakira pop kei band and decided to create a band with a similar style.
-He wants to make people happy through his music.
-He’s in charge of writing lyrics, and says his inspiration comes from everyday life and movies.
-He says redbull is the group’s gasoline.
-America is the place he would most like to perform.
-He wants to visit Egypt because he loves old relics.
-He would like to be Pamy for a day because Pamy can eat a lot of food in one sitting.
-If he could have a superpower, it would be teleportation so he can see the world for free.
-If it was his last day on earth, he would eat pizza while walking naked. 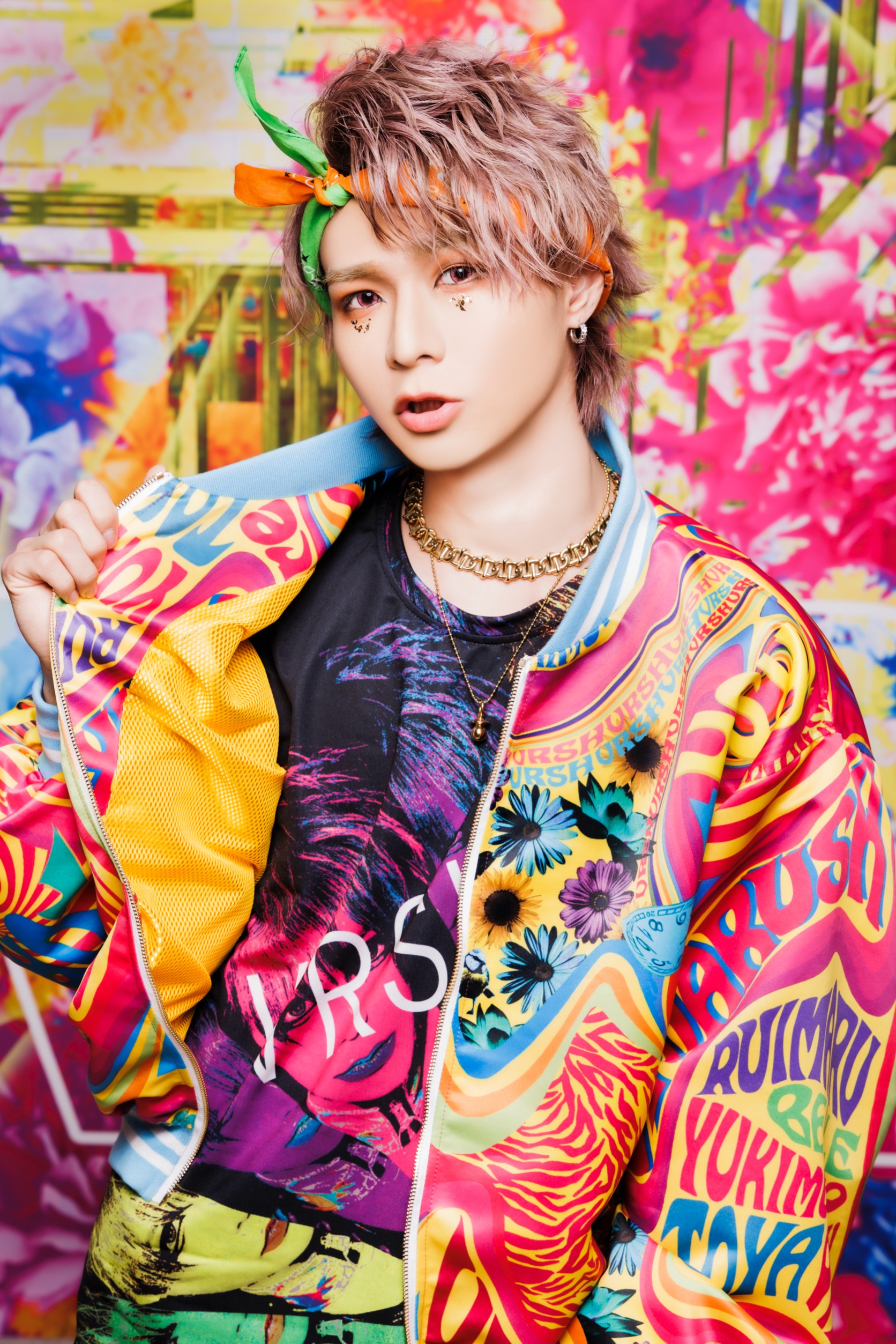 Touya Facts:
-He likes alcohol.
-He is a former member of KAVKA and Lost Valentine.
-He joined the group on March 2, 2019 to replace QS. 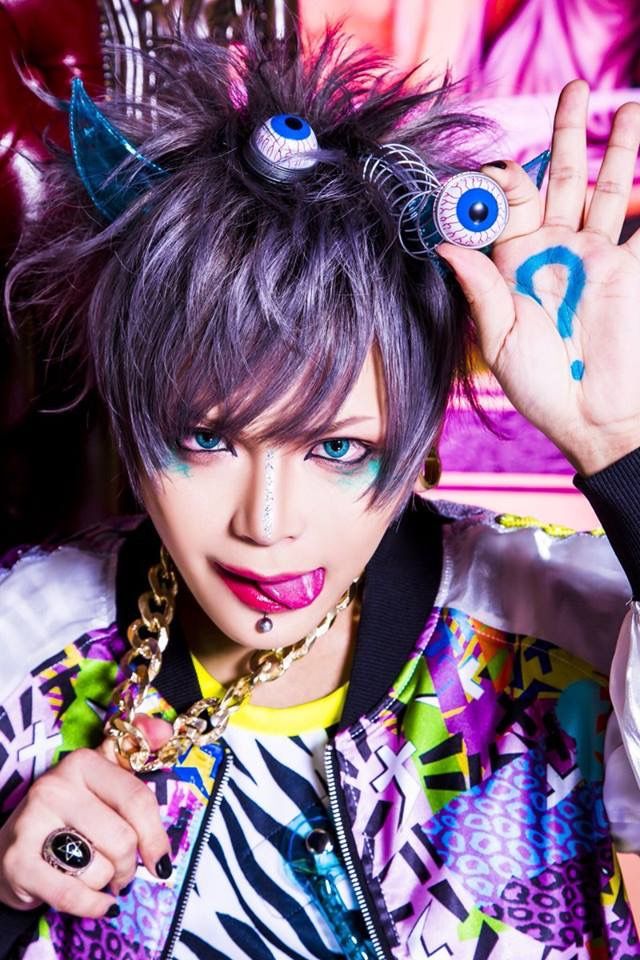 QS Facts:
-He is a former member of BASH!, Solaris, and now Vivarush.
-He was removed from the band after a breach of contract.
-His dream concert is to perform in America.

Who is your favorite Vivarush member? Do you know more facts about them? Feel free to comment below. 🙂 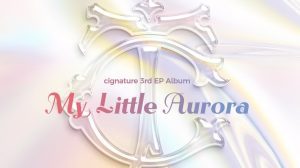 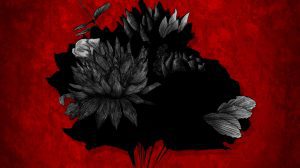 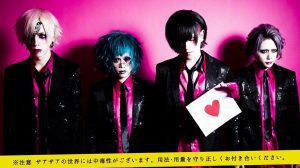 Hi, I'm Anastasia! I hope you enjoyed this profile as well as your time here on Kprofiles! I can be contacted on Twitter (@chaeinalive) or on the Forums (@sanasideup)