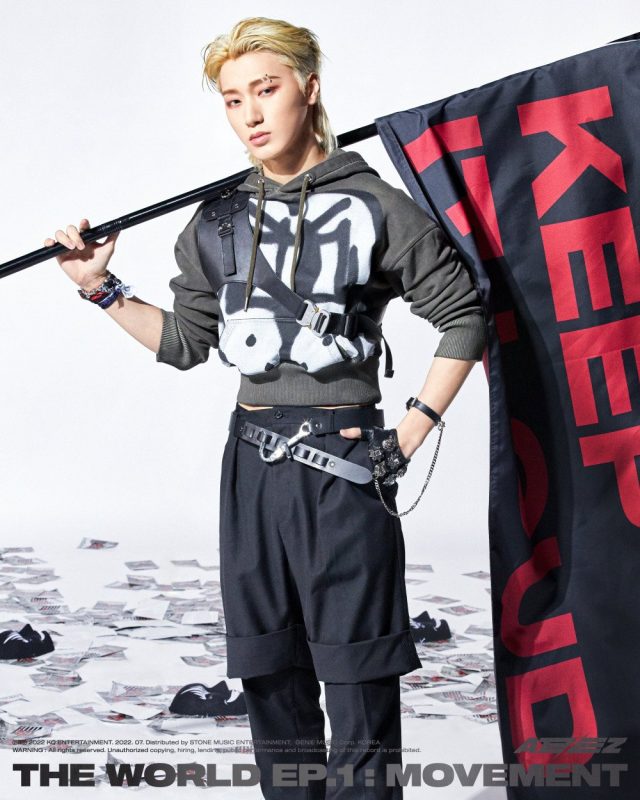 San is a member of the South Korean boy group ATEEZ under KQ Entertainment.

San Facts:
– He was born in Namhae, South Gyeongsan, South Korea.
– His nickname is Sanjook. (video by Stone Music Ent.)
– He really likes plushies and has a collection.
– He often carries with him a plushie named Shiber.
– He has an older sister.
– He’s learning Japanese.
– He’s fluent/has a good pronunciation of English.
– He auditioned for MIXNINE but didn’t pass.
– When he was growing up, his grandparents spent more time with him than his parents did (KQ Fellaz ep. 13).
– His special talents: Vocal, Happy virus.
– When he was in high school, he used to play volleyball and was the libero.
– His favorite foods are chocolate and meat.
– His favorite singers are Dean, Zion T, and Justin Bieber.
– His dad owns a Taekwondo studio.
– His fans think that he looks like NCT’s Ten.
– His father named him San because he wanted him to be a comforting hill for some people and for others, an enormous mountain that they can’t dare to challenge. A truly grand mountain.
– He’s right-handed.
– He can imitate some people including BOLBAGGAN4 and Naul and he’s also good at whistling.
– The members said that he has a lot of skills.
– He has read many books recently but the most recent one was ‘What The Cat Taught Me At The Bottom of the Sorrow’.
– When Lia Kim saw the group’s pre-debut performance video, she said “San can do more than the extent of the man’s body, at this degree, his strength and flexibility is very likable, He can play the central role in the performance”.
– He likes watching TV and playing games with the other members.
– His favorite snack is ‘Oh Yes’
– He really likes Sik-k and Crush’s song ‘Party’ and he has been listening to it a lot.
– He’s the mood maker of the group.
– San is like the comedian when it’s just the group in private according to Seonghwa. (Forbes Interview)
– He likes reading thriller and mystery novels.
– He searches Twitter for his name a lot.
– His memorable moment in the U.S was looking at the stars at Malibu beach.
– He really likes purple.
– He watches Mukbang on YouTube a lot. (vLive)
– He’s the “Fake Maknae” of the group.
– San’s ideal type: Someone who is warm-hearted (V-LIVE). 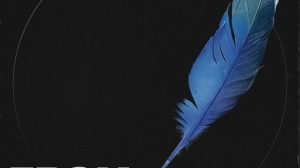 ATEEZ “SPIN OFF: FROM THE WITNESS” Album Info