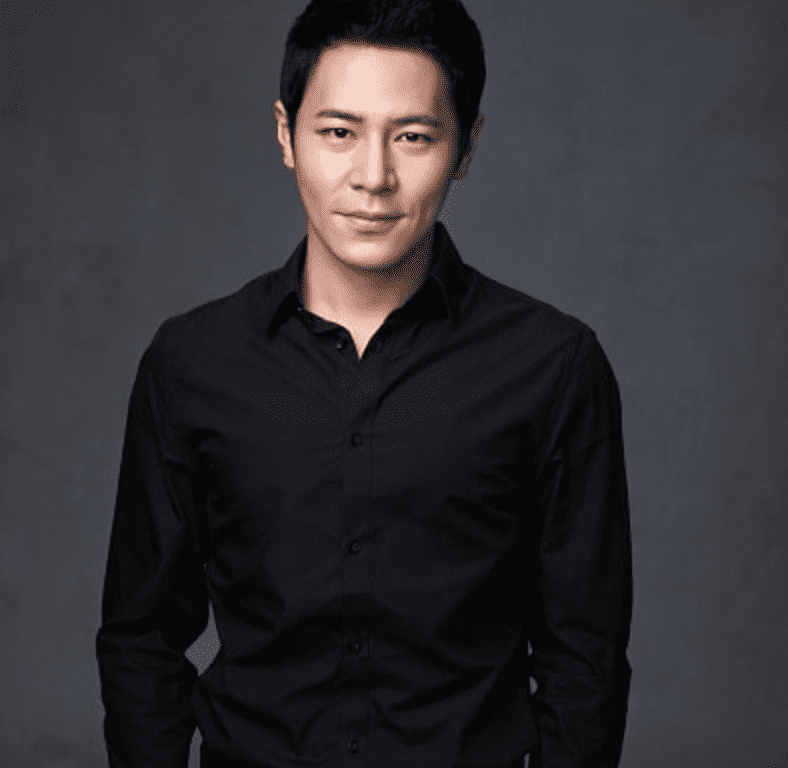 Lee Kyu Hyung (이규형) is a South Korean actor who made his film debut in 2001.

Lee Kyu Hyung Facts:
-He was born in South Korea.
-He is under Ace Factory
-When he was young, he was inspired to act because of the Korean Film “Shiri” (1999)
-He attended Middle East Highschool in Seoul, South Korea.
-He attended Kyung Hee University but later on dropped out before he finished his degree.
-He transferred to Dongguk University and majored in Theater Studies.
-He made a decision to transfer there because of the actor he looked up to, Choi Min Sik.
-He made his film debut “Kick the Moon” in 2001 but a minor role.
-He appeared in “The Face Reader” after getting a call from his friend saying the actor had a flat tire and couldn’t come to the set.
-In 2017, he played the role of Yoon Se-Won, tvN drama Stranger
-Then he casted in Prison Playbook as Yoon Han-Yang, serving in prison for drug use.
-He played as Jo Ganghwa in Hi Bye Mama!
-Among fans his nicknames are “Ggyu and “290”

Which is your favorite Lee Kyu Hyung role?
Total Votes: 398
Voters: 358
×
You or your IP had already vote.