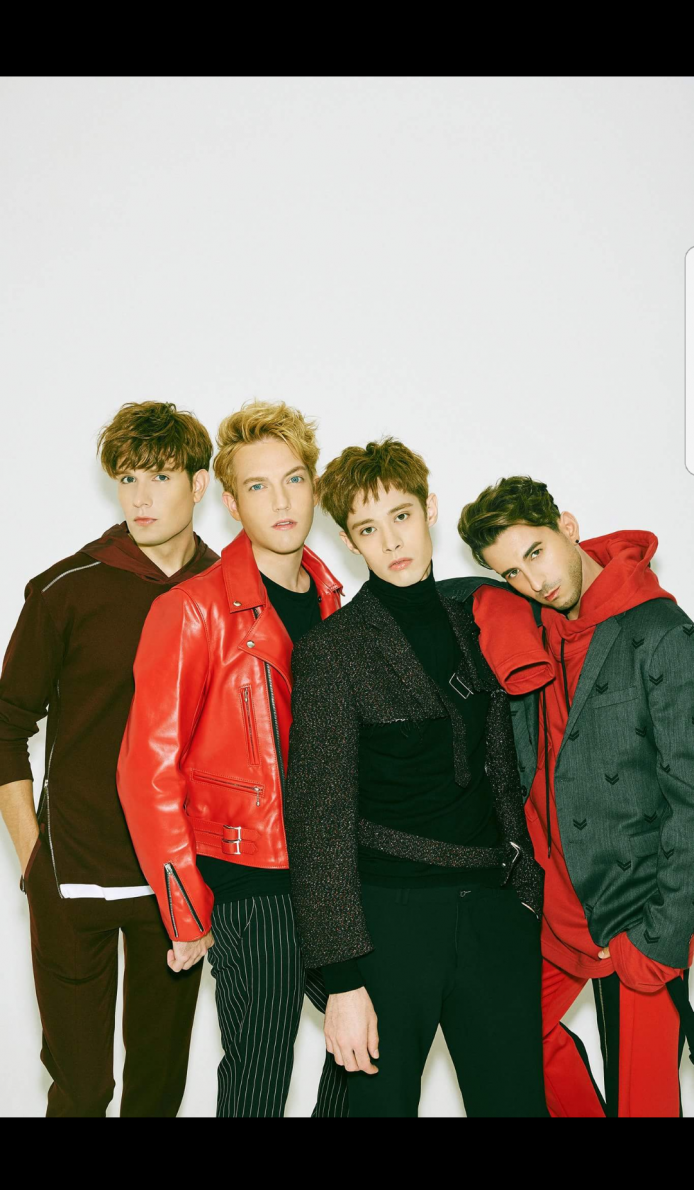 EXP EDITION (이엑스피 에디션) is the first all non-Korean K-pop band. The band consists of 4 members. They met in New York and traveled out to Korea to start an entertainment career. They debuted on April 17, 2017, under IMMABB (I’m Making a Boy Band). 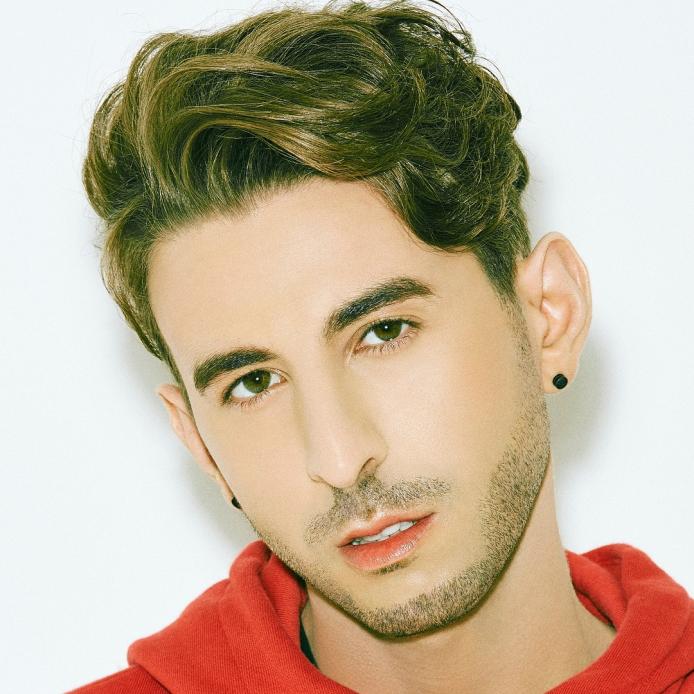 Frankie facts:
– He’s Portuguese but was born in Bristol, Rhode Island.
– He then moved to New York.
– Education: Hofstra University in Long Island, New York.
– His nickname is Franksta.
– He has dark green eyes.
– He is the self-proclaimed clumsiest of the group.
– He had an older brother who died of cancer in 2013.
– He was in the movie “Box of Forgiveness”
– He likes Samgyeopsal (Pork belly).
– He shares a room with Hunter.
– Frankie’s ideal type: Someone who has great eyes, lots of confidence, and can make him laugh. 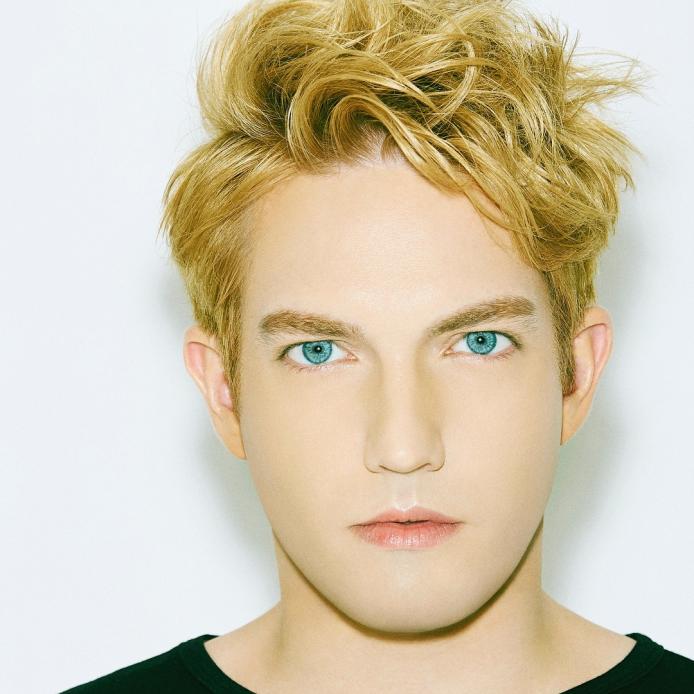 Hunter facts:
– He was born in New York, USA.
– Hunter is American.
– His rapper name is “Larry the Accountant”.
– He was a model for Bella Agency while in New York.
– He has a 4D personality.
– His favorite movie is “Jaws”.
– He shares a room with Frankie.
– Hunter is vegan.
– He’s friends with Sarah Jo.
– Hunter’s ideal type: A girl with a great personality, who doesn’t take herself too seriously, and has a unique sense of style. 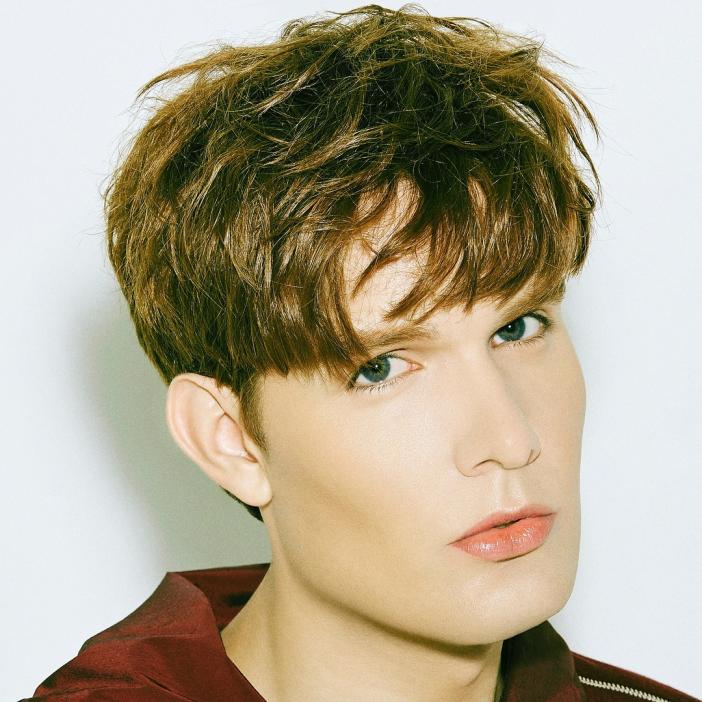 Sime Facts:
– He was born in Zadar, Croatia.
– He immigrated from Croatia to Scottsdale, Arizona, and then later moved to New York.
– Education: Chaparral High School (class of 2008), Arizona State University with a major in Musical Theater.
– He was a contestant on the show Phantom Singer 2 and Immortal Songs 2.
– When he was younger, he recorded an EP of Catholic hymns and a track for a Croatian compilation album.
– When he lived in Croatia, he watched many Korean movies.
– He’s funny and charismatic.
– When he was younger, he had hip problems and because of this it’s hard for him to learn dance moves.
– His favorite K-Pop song is “Bang Bang Bang” by BIGBANG.
– Fans usually ship him with Frankie, and their couple name is Franme.
– Sime’s arms have the same length like Frankie’s legs (he has really long arms).
– He shares a room with Koki.
– Sime is in charge of chins in the group.
– He speaks Croatian, English, and Korena.
– Sime’s ideal type: Someone who is driven and passionate, and makes him laugh. 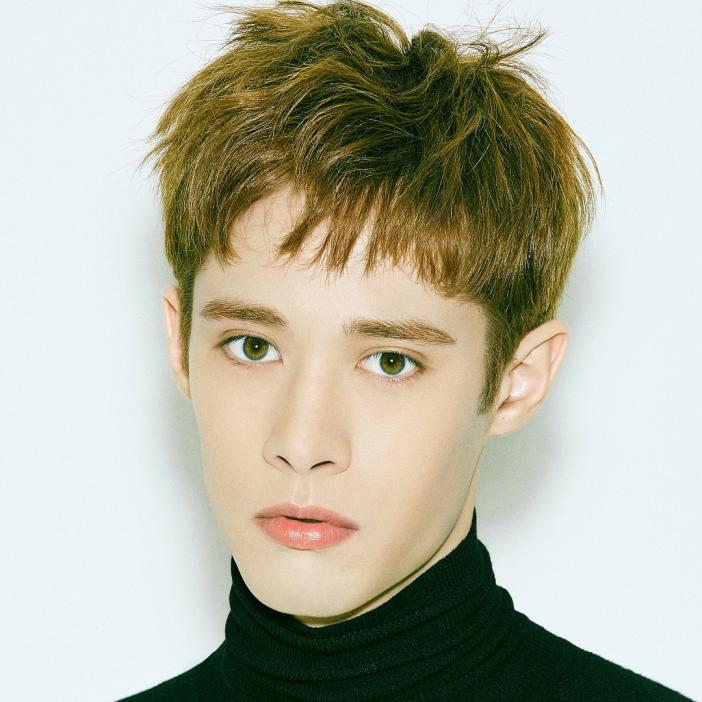 Koki facts:
– He’s half Japanese and half German.
– His mother is Japanese and his father is German.
– He was born in Hong Kong.
– Education: Plano East High School, in Plano, Texas.
– He became interested in K-Pop during high school.
– He can play the guitar.
– His favorite K-Pop artist is Zion T.
– He is the member who eats the most.
– In 2016 he was in a commercial for Airheads Bites.
– He shares a room with Sime.
– He was a contestant on the show “The Unit: Idol Rebooting Project” but he didn’t make it past the first round.-
– Kohi’s ideal type: Someone older, with lots of confidence.

Who is your EXP Edition bias? Do you know more facts about them? Feel free to comment below. It can help new fans find more info about them. 🙂 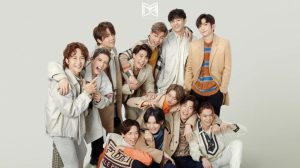 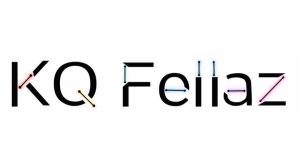