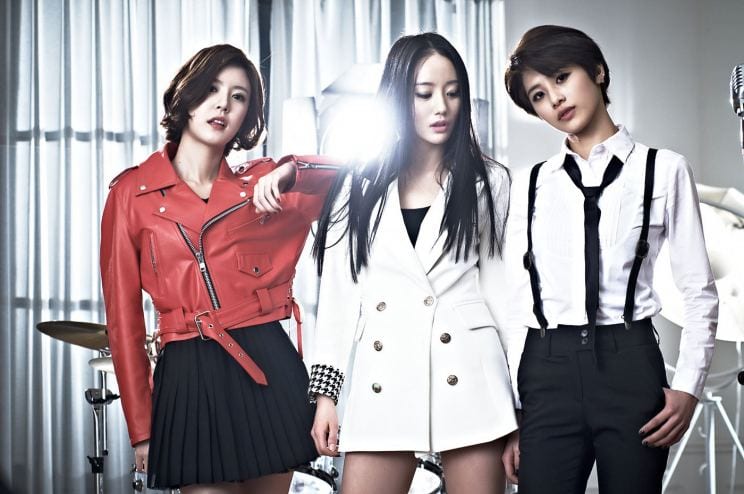 Bebop (비밥) was a female pop rock band under HMI Entertainment. They officially debuted on February 14, 2014 with their mini album “Between Calm and Passion”. Prior to debut, in 2013, they collaborated with Humming Urban Stereo for a single called “Maem Maem” and released some soundtracks. They disbanded in June 2016. 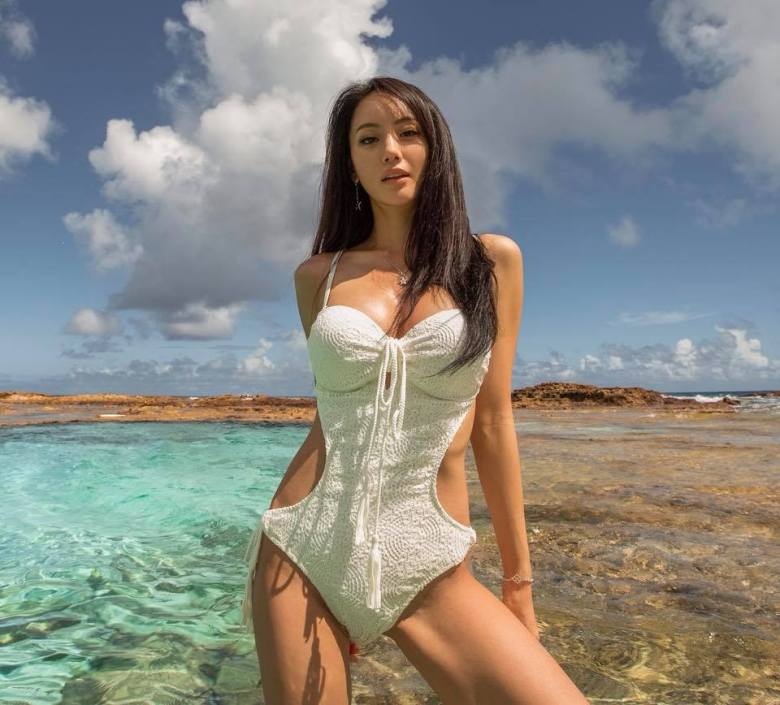 Ayeon Facts:
— She taught herself how to play the drums
— In 2014, she had an acting role in “Naeil’s Cantabile” as Son Soo Ji
— In 2015, she appeared in Global Rockstar, where she took part in a project song titled “To the Moon”
— On July 28, 2018, she made her solo debut with “Midsummer Night”
— On September 7, 2018, she released a single titled “LET’S GO” with former Melody Day’s Chahee as part of the soundtrack of “My ID is Gangnam Beauty“ 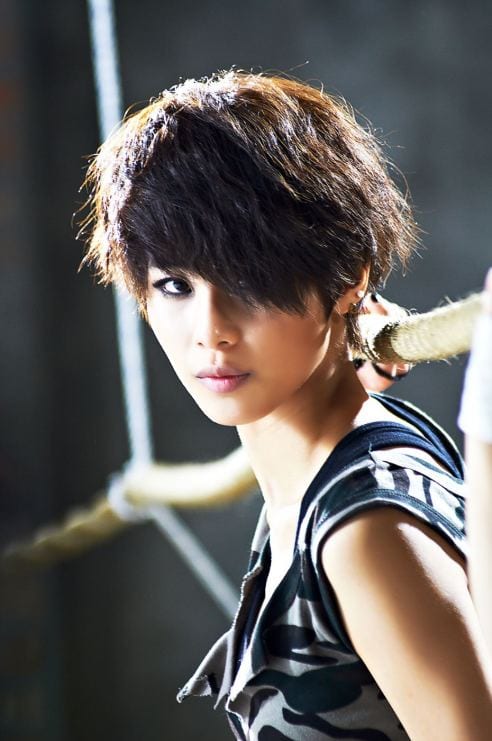 Juwoo Facts:
— She grew up with her grandparents as her mother died when she was only eight months old
— She appeared on KBS Super Global Idol in 2012 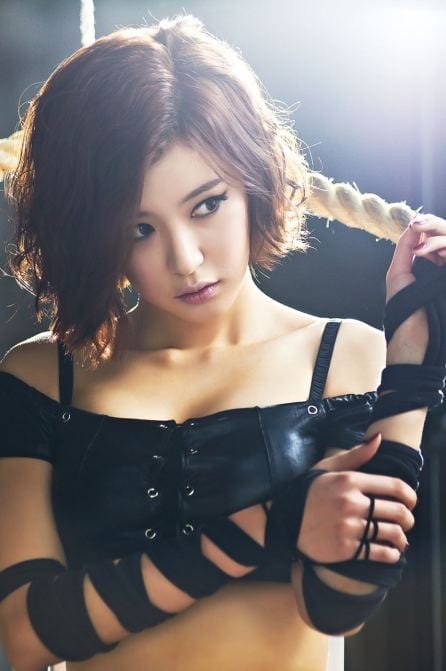 Jiin Facts:
— She was born in Chuncheon, Gangwon Province, South Korea
— She attended Anyang Arts High School, graduating in the Theater and Music Department
— She debuted with Girl’s Day in 2010, but left shortly after to focus on her acting career
— Her best friend is her fellow former Girl’s Day member Jihae
— Her hobbies are cooking, listening to music and watching movies
— Her specialties, other than acting, dancing and singing, include sport dance
— She likes travelling
— Her favorite animals are giraffes and cats, but she doesn’t like bugs and spiders
— She enjoys taking pictures
— She likes Hello Kitty
— She finds herself comfortable when talking in front people
— She doesn’t like carrots
— She can’t stand liars
— On August 2, 2019, she took part in the soundtrack for the drama “Taeyangui Gyejeol” (“태양의 계절”; “A Place in the Sun”)
— On September 6, 2019, she released a solo single titled “Nan (난; I)”
— She left Bebop in 2015

Who is your Bebop bias? Do you know more facts about them? Feel free to comment below. 🙂 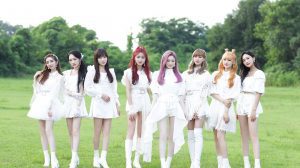 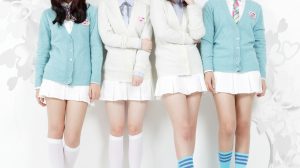 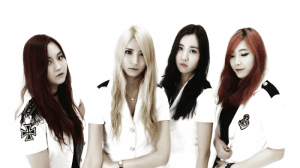 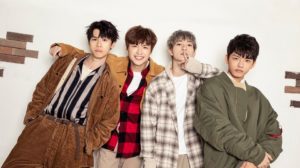 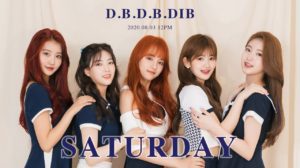