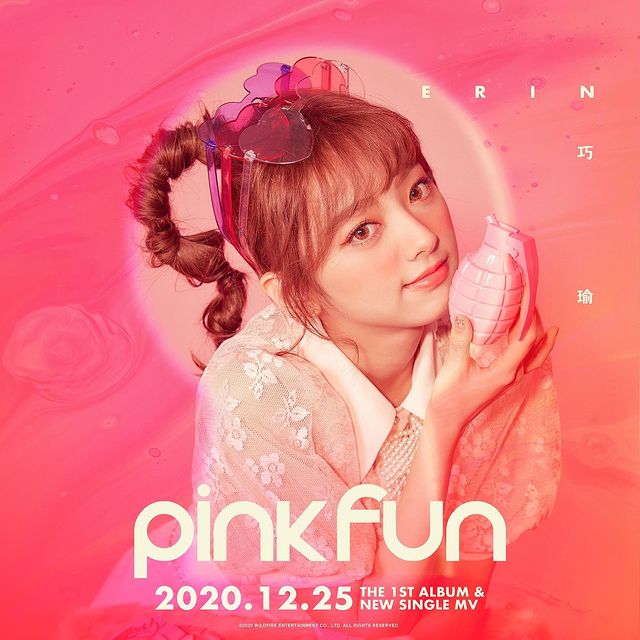 Qiaoyu is a Taiwanese singer and dancer who competed in DD52, in the group
PINK FUN, she was eliminated in episode 13, but her group won the popular vote and she debuted in the group PINK FUN.

Qiaoyu Facts:
– Her birthplace is Taipei City, Taiwan
– She is a fan of KPOP
– Her hobbies are singing, dancing and watching movies
– Qiaoyu has always wanted to be famous, she had dreamed of being a performer since she was a child
– She likes appluading and cheering from crowds
– During Highschool, she joined a dance group who specialized in KPOP
– She felt a lot of pressure after joining PINK FUN, as she had just secured the center position
– During episode 5, she became very explosive as she wanted to show her performance
– Qiaoyu was in the JOKER position until episode 4,as she was rescued
– She loves acting
– She is nicknamed Chihuahua

How much do you love Qiaoyu?
Total Votes: 14
×
You or your IP had already vote. 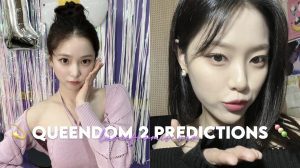 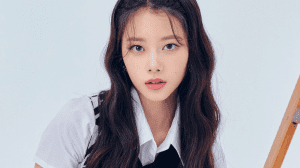 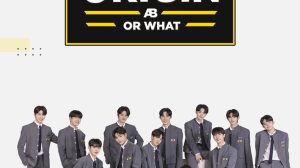 THE ORIGIN – A, B, Or What? (Survival Show) Contestants Profile 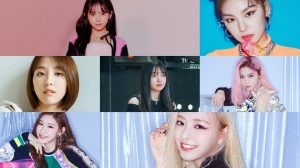 Girls 2 Team: Where Are They Now? 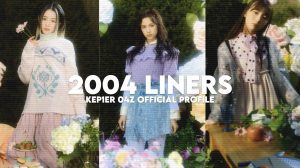