The Prince and The Rockstar (JohnYong FF) 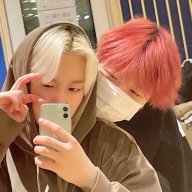 c & tw for the next chapters: cussing, caps

Taeyong smiled and put his phone down, he could tell Sungchan was excited, he had been a fan of S50 since they debuted in July 2016. Taeyong didn't really know anything about them but he didn't mind going to one of their concerts, he didn't want to make Sungchan upset by saying no
​

"God damn..." Taeyong got up, rubbing his eyes before walking to the door "mmm?"

After Taeyong got ready, both him and Sungchan headed to where the concert was being held, they both got fairly dressed up, while staying comfy (per Sungchans request). They decided to try and match their styles, just for fun.

"Wah~ Hyungie, you look so good~!" Sungchan gasped and looked at Taeyong's outfit 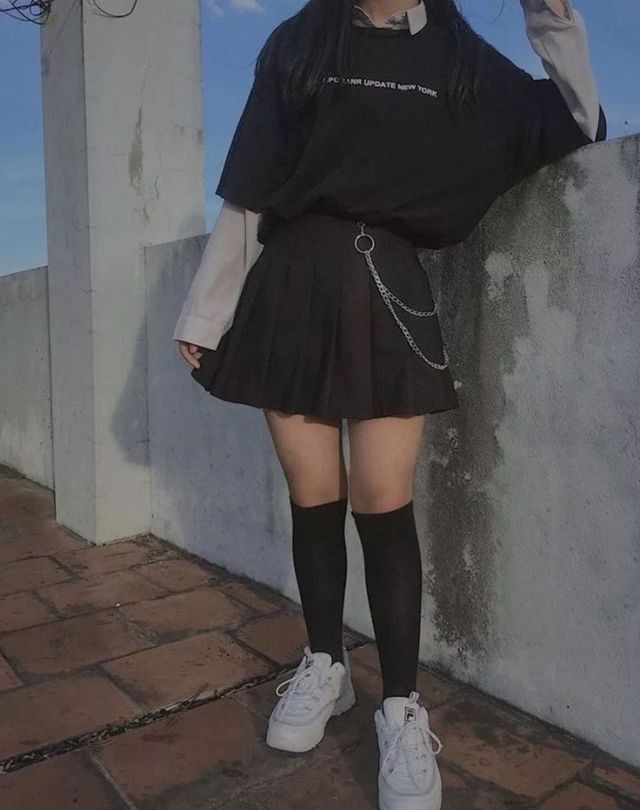 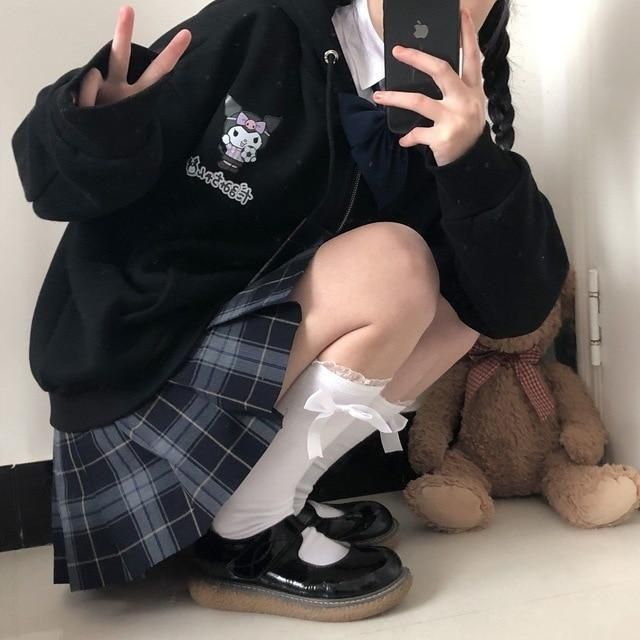 "Aw, thank you, Chan" Taeyong smiled up at the other

Whether Taeyong seemed like it or not, he was definitely the type of person to dress more like a child, compared to his other friends, but it was fine, he liked looking like the baby when in reality he was the mom of the group.

"Are you excited?" Taeyong changed the topic

"I'm sooooo excited" Sungchan jumped up and down, sure he was tall but he was still a 'little' (big) baby

Last minute Sungchan took out a thing of eyeliner, giving himself a small wing to finish off the look before he had to go inside with Taeyong.

"Five more minutes before we go inside, Hyung" Sungchan was shaking by now, Taeyong laughing softly and wrapping his arms around the other

Taeyong didn't know anything about this S50, so he didn't know what to expect, but that didn't mean he wasn't going to spoil his friend and get him front row vip tickets, especially when he had the money to do so.