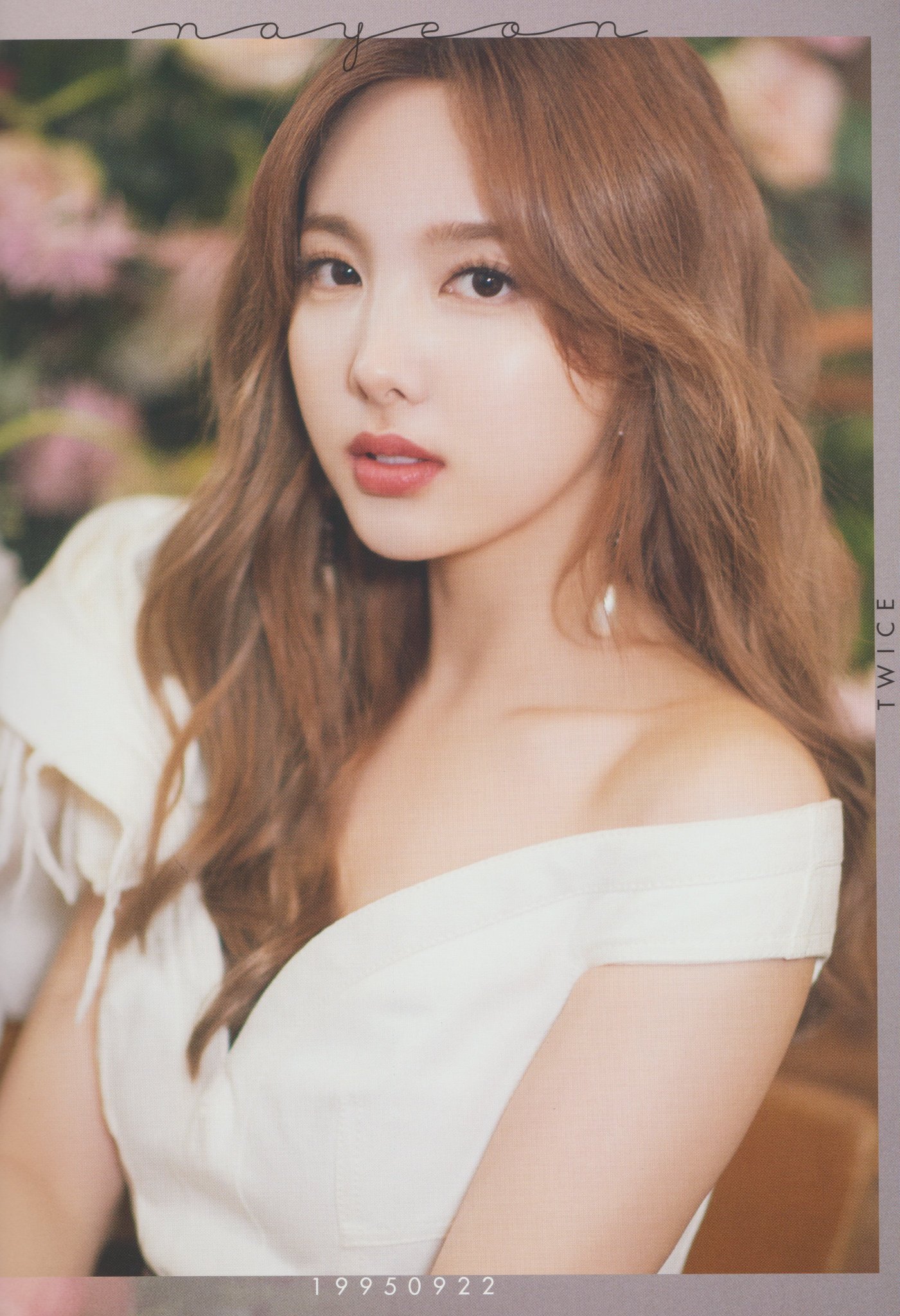 Nayeon facts:
– Nayeon has a younger sister named Im Seo-Yeon.
– When she was a kid, Nayeon entered a child model contest and got cast by JYP. At the time, her mom refused, but 10 years later, in 2010, she secretly entered a JYP open audition and passed.
– Nayeon was chosen for JYP’s girl group 6mix but they disbanded and never debuted.
– She is a big fangirl of F(x) and Krystal, and SNSD’s Taeyeon.
– Nayeon is also a huge fan of Oh My Girl.
– She was the first Sixteen member to be announced and also the first member to be confirmed in Twice.
– Her nickname is MC Rail. (IDOL ROOM ep 10)
– Her representative color is Sky Blue.
– Nayeon likes badminton.
– She likes grapefruitade (beverage).
– Nayeon cannot eat sushi that isn’t salmon sushi, and also cannot eat chicken feet.
– She likes jellies. She likes sweet foods.
– Nayeon’s favorite color is purple (vLive).
– When she’s happy, she raises one arm.
– Nayeon’s left leg is weak due to her being in a car accident when she was still in her childhood days.
– She was surprised that light brown hair doesn’t fit her. After 3 days, she dyed it to all black.
– Nayeon and BLACKPINK’s Jisoo and Jennie are very close friends.
– She starred in San E’s “Please Don’t Go” MV, GOT7’s “Girls Girls Girls” MV, Jun.K’s “No Love” (Japanese) MV, miss A’s “Only You” MV and Jun.K’s “Your Wedding” MV.
– Nayeon is scared of the sea.
– Nayeon got scolded by Jungyeon for touching her Legos while Jungyeon was doing something else.
– Nayeon is most confident in her lips.
– Nayeon doesn’t think that light brown hair fits her.
– She likes spicy foods.
– Nayeon likes marinated soy sauce crabs.
– She likes salmon sushi.
– She cannot eat chicken feet.
– Nayeon is most confident is making chicken rice, but (according to Jihyo) she’s also really good at making pho.
– She has the habit of frowning when she’s focused on something.
– According to Jeongyeon in Twice TV6, Nayeon is scared of fireworks.
– Nayeon has a rabbit doll called ‘Kkaengi’. She often talks to it and often makes other members talk to that ‘lucky’ doll too.
– Nayeon is a huge fan of IU.
– Nayeon is ranked 82th on TC Candler “The 100 Most Beautiful Faces of 2018”
– In the dorm, Jihyo, Nayeon, Sana and Mina share the biggest room. 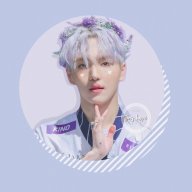 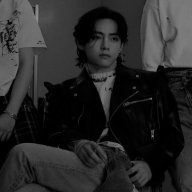