Do You Have a Group You Unstaned? 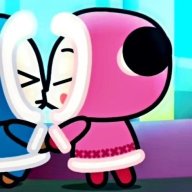 By the title I mean is there any groups that you used to like, but now don't? And if you do, feel free to tell us why.
Do you also still listen to their music, or did something ruin it for you? Are you not keeping up with them anymore?

For me a few groups would be:
1.) (g)i-dle: (mostly because soojin left, and a few other reasons :| Also dumdi dumdi just was so bad I had to unstan)
No, I don't keep up with them anymore, but I do still listen to their older songs.
2.) Mamamoo: (they did blackface....)
I still kinda listen to the songs that they come out with but I wouldn't go out of my way to promote them... but I still have a crush on wheein

I think there are more but I will share later
also did I spell unstaned wrong? 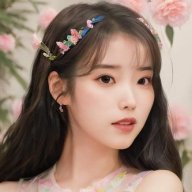 Location
Spending A Day Warm On The Sand

NCT, BTS, TXT, and a couple of other boy groups
I unstanned gfriend for a bit too

Lost_in_the_Dream said:
NCT, BTS, TXT, and a couple of other boy groups
I unstanned gfriend for a bit too
Click to expand... 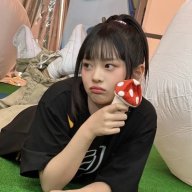 I unstanned BTS, but it wasn’t anything they did, it was their fandom. I’ve said this before but, their fandom basically had me hiding in my house for almost a year after I made a comment about Jungkook being attractive & they took it & blew it way out of proportion & began sending me death threats, and things like “I hope you get r-word & murdered” & saying they knew people that could trace my IP and put a hit out on me. I didn’t care at first but then they brought my children into it, saying they hoped my children got kidnapped r-worded & murdered or sold off to sex traffickers. So…I left the fandom, unstanned BTS, stopped listening to Kpop in general for a while….this was back in 2018, only a couple months after I became a Kpop stan….now, I still listen to some of BTS’ songs these days, but I will never associate myself with their fandom ever again. 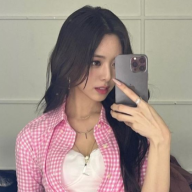 Location
On fire (It's too hot) 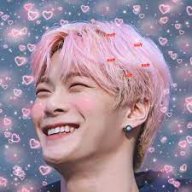 Aespa and BTS only I think. I just got bored, tired and of the Armys and how they acted. I still sometimes do listen to BTS old songs.
I unstanned Aespa because of how problematic they are. I don't think I've unstanned anybody else in my history. 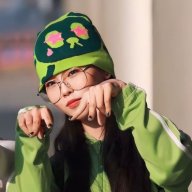 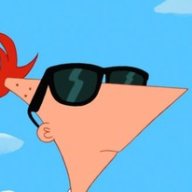